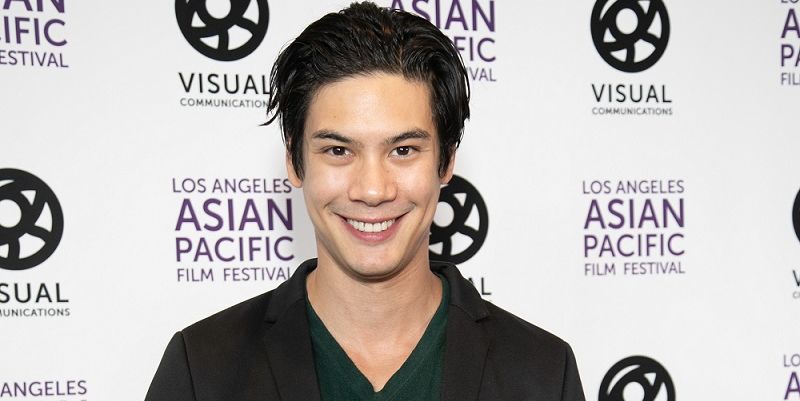 Legacies will feature werewolf Jed in a larger role in its third season as actor Ben Levin has been promoted to a series regular.

Deadline reports that Jed, who was a recurring character in the CW fantasy drama’s first two seasons, will be a regular in season 3, creating the potential for more storylines.

Jed is a student at the Salvatore School for the Young and Gifted, where supernatural teenagers learn to hone their skills. Introduced as a hot-headed and violent alpha werewolf he later loses his position as leader of the pack to Rafael Waithe but after his initial anger, he decides to help and guide Rafael in leading the pack.

Legacies is a spin-off of The Originals, which was itself preceded by The Vampire Diaries. It follows 17-year-old Hope Mikaelson (Danielle Rose Russell), who is descended from some of the most powerful vampire, werewolf and witch bloodlines.

The daughter of The Originals characters Klaus Mikaelson and Hayley Marshall, Hope was first introduced in The Originals before leading Legacies.

The show also stars Aria Shahghasemi as Landon Kirby, an old acquaintance of Hope’s who becomes her boyfriend and is revealed to be a phoenix, and Peyton Alex Smith as Rafael, a werewolf and Landon’s foster brother.

The show was renewed for a third season back in January, which will have been a relief to fans after the cliffhanger ending of season two which saw Hope stuck under a sleeping spell and Landon being stabbed with the golden arrow.

Their fates remain ambiguous for now but one thing we do know is that the planned musical episode is definitely still happening at some point, with series creator Julie Plec saying she will ‘metaphorically die’ if it doesn’t get completed.