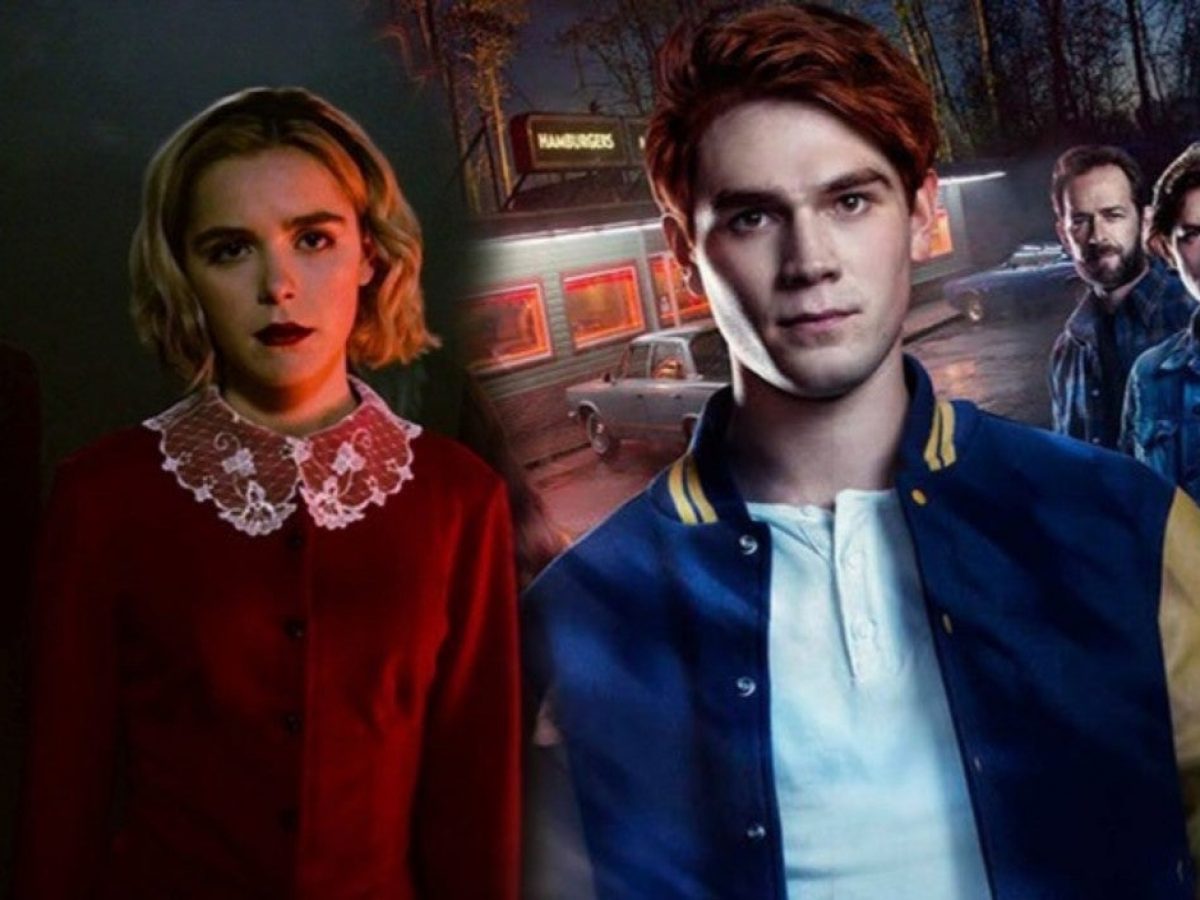 Now that Neflix has canceled Chilling Adventures of Sabrina, certain characters from the horror series could make the move to The CW’s Riverdale.

To the chagrin of many fans, Netflix announced Chilling Adventures of Sabrina will end with its upcoming fourth season. It’s been a hellish ride for Sabrina and her friends, one that involved plenty of monsters and demons, Lucifer himself and a battle for the crown of Hell. But the end of the Netflix series doesn’t mean that this has to be the last we see of Sabrina and her friends.

The teenage witch is part of the larger Archie Comics universe, and it just so happens that she lives in Greendale, whose neighboring town is none other than Riverdale. Since Chilling Adventures of Sabrina Part 3 made it clear the show was connected to The CW’s Riverdale, could Sabrina and a few of her friends switch from one television series to the next? 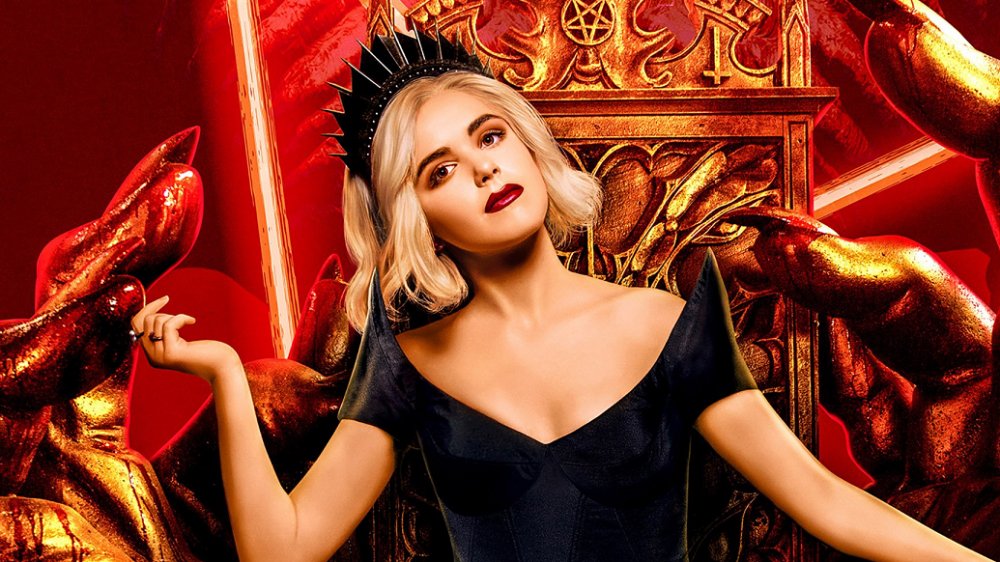 When Netflix first picked up Chilling Adventures of Sabrina, Riverdale was already in its second season. While the series presented Archie, Betty, Veronica and Jughead’s hometown as a grounded and gritty place, there was enough mystery and uncertainty in the air that made the existence of magic a possibility that wasn’t necessarily far-fetched.

At first, it wasn’t clear if the two series, which are both run by Roberto Aguirre-Sacasa, were actually set in the same universe. However, Chilling Adventures of Sabrina Part 3 and Riverdale’s Season 4 have made it all but certain the two series are part of the same world. On Sabrina, we’ve had mentions of Pop’s, a cameo appearance from a Southside Serpent and a nod to Jughead, as well as actors and characters who have crossed over from one series to the other. The timeline certainly isn’t clear, but at least we know the two series are connected. 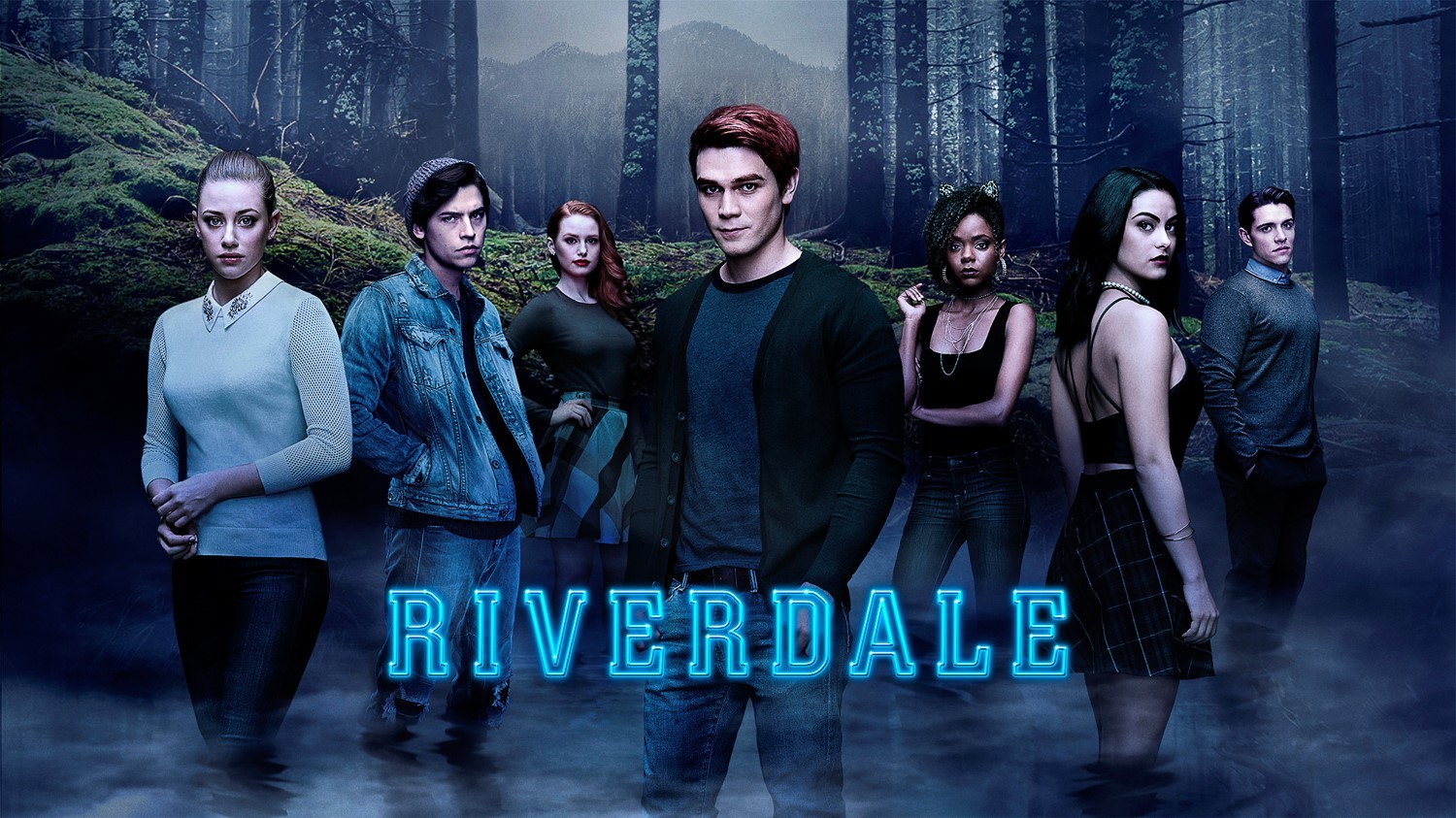 Therefore, while Netflix may be bringing Chilling Adventures of Sabrina to an end, the character’s adventures could still continue on Riverdale. With production of Riverdale still on hold due to the coronavirus pandemic, Aguirre-Sacasa and his writers still have the time to write a new story that would incorporate Sabrina into the show. While we don’t yet know where Part 4 of the Netflix series will leave the teenage witch, Riverdale has the opportunity to resolve her situation and offer her a fresh start. What’s more, she wouldn’t even have to come alone: Sabrina’s crew of friends — Harvey, Theo and Roz — could also accompany her.

If Sabrina and her friends join Riverdale in Season 5, then fans of the Netflix series will get to continue to see the adventures of their favorite teenage witch and her devoted friends. What’s more, this could even allow The CW to deliver on Aguirre-Sacasa’s promising tease that Chilling Adventures of Sabrina Part 5 would have featured a full “Witch War” between Riverdale and Greendale. And finally, it may give Riverdale a creative boost and a whole new life that could see it continue for years to come.