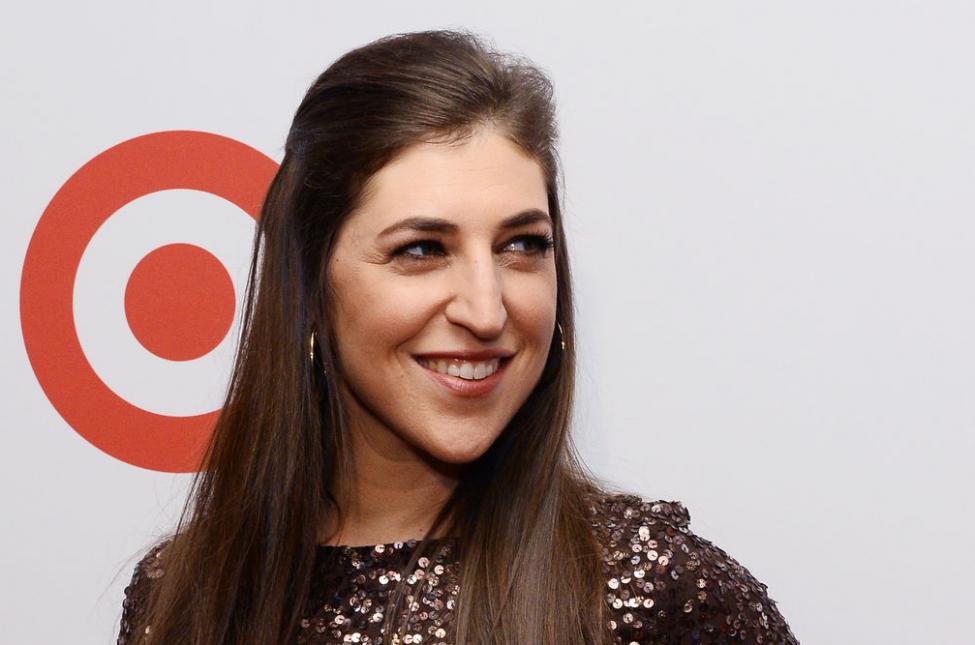 Mayim Bialik impressed a lot of people when she played the young Bette Midler in Beaches and the title character of TV’s Blossom. Most of Bialik’s fans know that she went to UCLA to get her Ph.D. in neuroscience after Blossom ended. It’s a fun bit of trivia to lay on newbs, especially if they don’t get the meta subtext of Bialik playing Amy Farrah Fowler on The Big Bang Theory.

Bialik appeared on The Kelly Clarkson Show on July 9 via video chat. Clarkson asked her about her education, so Bialik explained why getting a degree was so important to her. Bialik currently hosts Celebrity Show-Off Tuesdays at 10 p.m. on TBS.

Before ‘The Big Bang Theory,’ Mayim Bialik’s grandparents instilled a value of education

Bialik’s grandparents immigrated to the United States from Poland, Czechoslovakia and Hungary. They wanted their kids to be educated, and those values rubbed off on Bialik’s generation too.

I was on Blossom from the time I was 14 to 19. I’m actually a second generation American which means that I have eastern European grandparents. I was raised with a very strong work and education ethic. I don’t know if my grandmother finished elementary school. My grandfather did not finish junior high so they came to America and worked in sweatshops. So they raised children who then raised children who believe you go to college no matter what, even if you had your own TV show.

Mayim Bialik had personal reasons for going to college too

Bialik already had a career path laid out for her in Hollywood. She could have pursued another show after Blossom or movies, but she had something to prove to herself too. 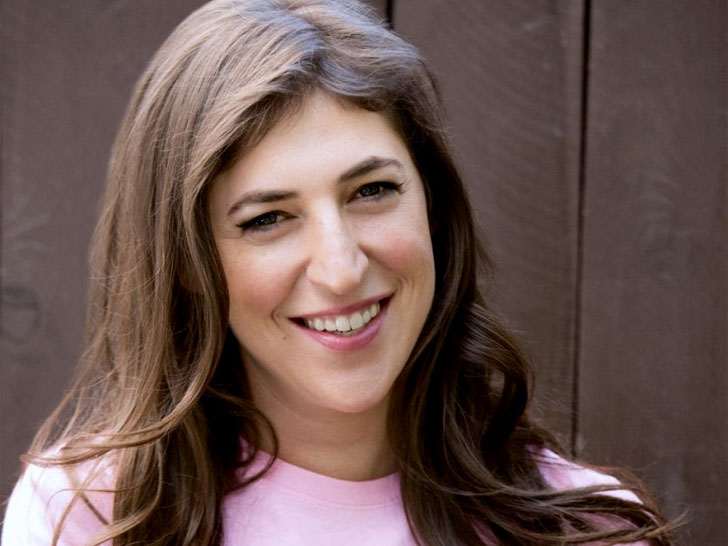 “I also wanted to be appreciated for what was in my head and not just what I could offer,” Bialik said. “People get so much from us when we’re talented, and do things and put ourselves out there, but there’s a person in here. So I really wanted to develop that part of me and I fell in love with science and wanted to pursue science so that’s what I did. I left the industry for 12 years.”

Her grandfather was already impressed before ‘The Big Bang Theory’

Even though Bialik’s grandparents valued education, they were still impressed when Blossom took off. In a way, Bialik achieved the American dream for them before she even became a Ph.D. to boot.

“My grandfather said, ‘They told me the streets were paved with gold’ when he moved here as a teenager from Poland,” Bialik said. “He’s like, ‘Look, you have your own TV show.’”

Bialik got the best of both worlds when she was able to achieve her degree, and return to television with her role on The Big Bang Theory.