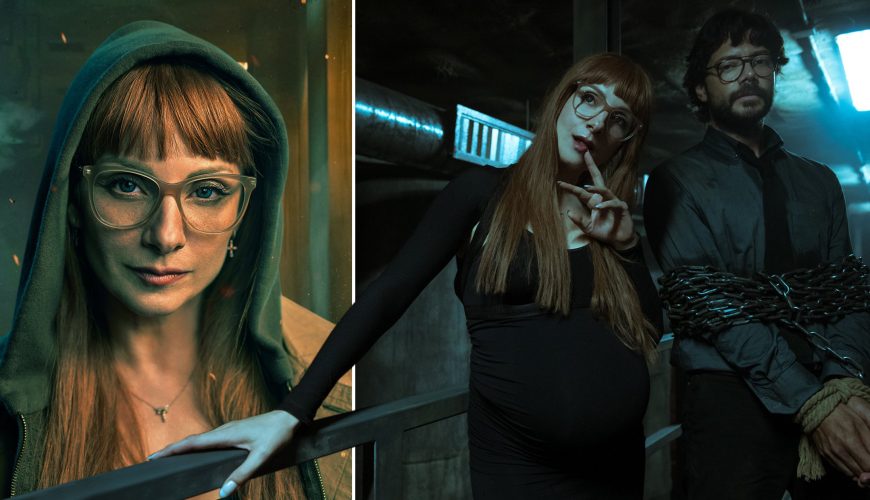 The Professor
Money Heist officially wrapped up its final season and ended with a bang as The Professor and his team walked away free after pulling off the greatest heist in history at the Bank of Spain. The second volume of Season 5 of the show was released on December 3 and after bingeing on the same, fans still can’t get enough of how great the ending of the show was. Ever since Money Heist was picked up by Netflix, the show was garnered with a massive international fan base and the Spanish series’ characters became household names for everyone. From rooting for couples to praying for Arturo’s character death, fans have been attached to the show in the most amazing way. Considering the last volume of the series had packed a lot of surprises for us, we are taking a look at those characters from the show who left us the most impressed and the first one who certainly comes at the top is The Professor. Alvaro Morte once again left us beyond amazed with not only his performance but also his character’s genius ability to get his team out of the Bank of Spain the cleverest way. 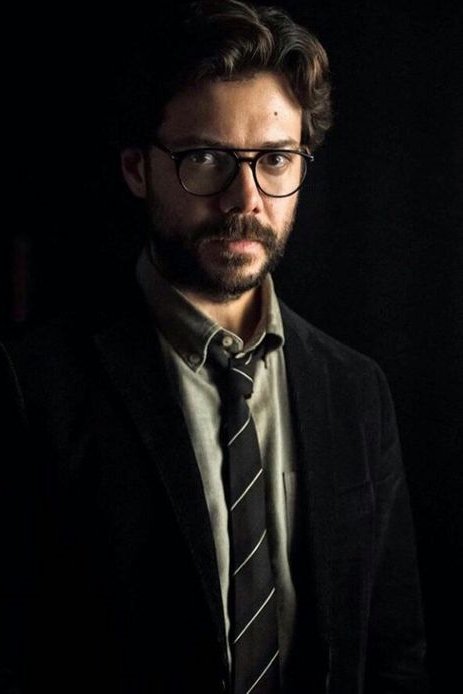 Benjamín Martínez
After The Professor left him in charge as he followed Alicia Sierra (Najwa Nimri) who had escaped, Benjamín Martínez played by Ramón Agirre made sure to go ahead with the plan in the most organised manner and it was thanks to his supervision that the gold was successfully transferred out of the bank through to the storm-water tank. 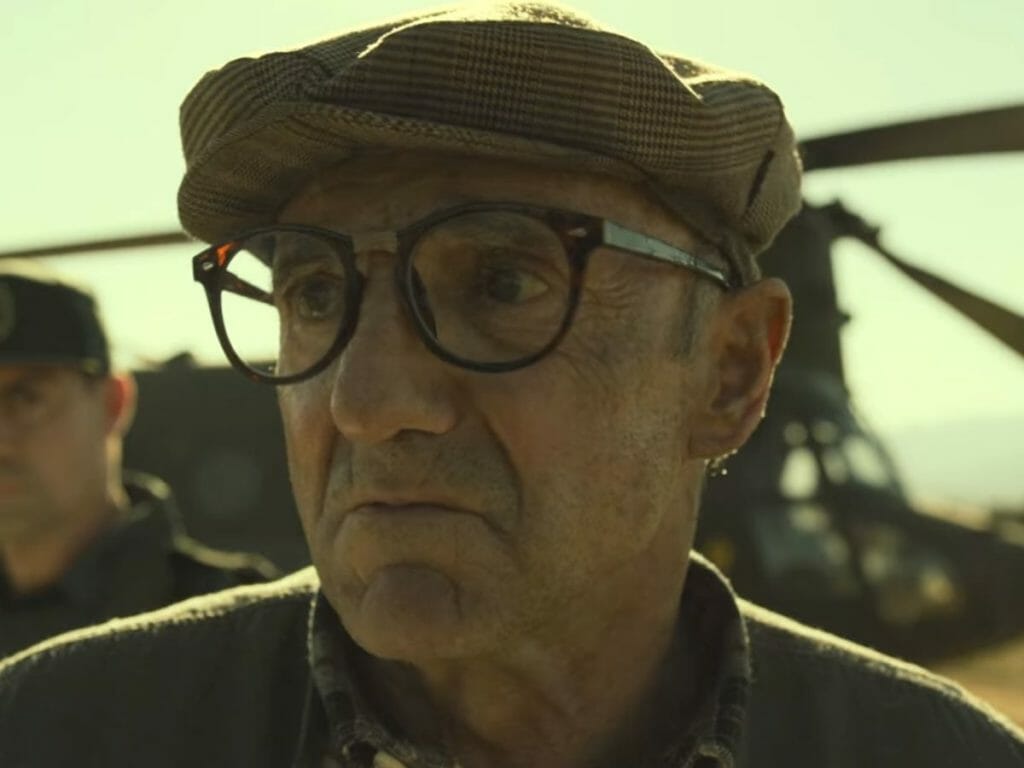 Alicia Sierra
Alicia Sierra (Najwa Nimri) had quite a season as she not only first discovered The Professor’s hideout but also gave birth to her daughter with the help of The Professor himself. In the second volume of the series, Sierra finds herself wagon hitched to The Professor’s considering Tamayo and his team have declared her a rogue agent. Along with baby Victoria , Sierra fears no one and nothing as she takes on the task of saving herself from the whole mess.

Palermo
Palermo (Rodrigo de la Serna) who was the actual mastermind of the plan involving the Bank of Spain heist along with Berlin (Pedro Alonso) finally finds peace in the fact that he kept his promise towards Berlin and that their plan worked. Watching the gold successfully make its way to the tank, Palermo’s emotional reaction was a highlight in the finale. 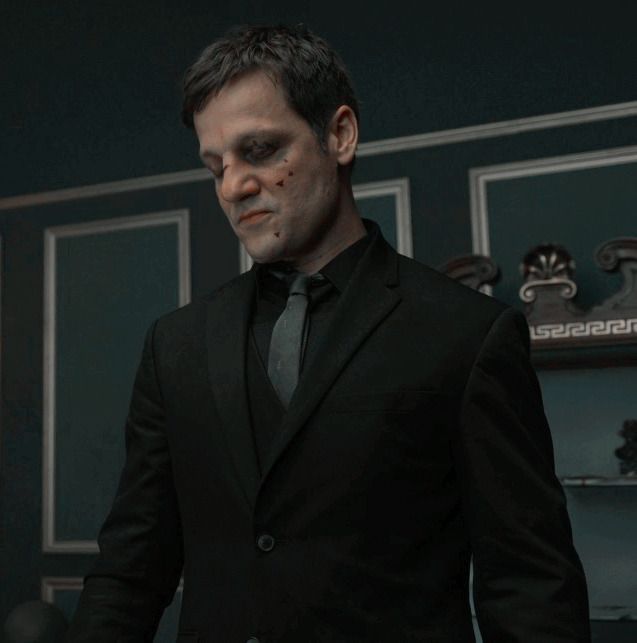 Rio
If you have followed the series from the beginning, you were probably more devastated for Rio (Miguel Herran) than his character after Tokyo’s (Ursula Corbero) death. In the final season, it’s amazing to see Rio move past all the trauma and pain and still go ahead and continue with the heist. He also gets to bid an emotional goodbye to Tokyo as he tells her there’s always a door for her in his heart. 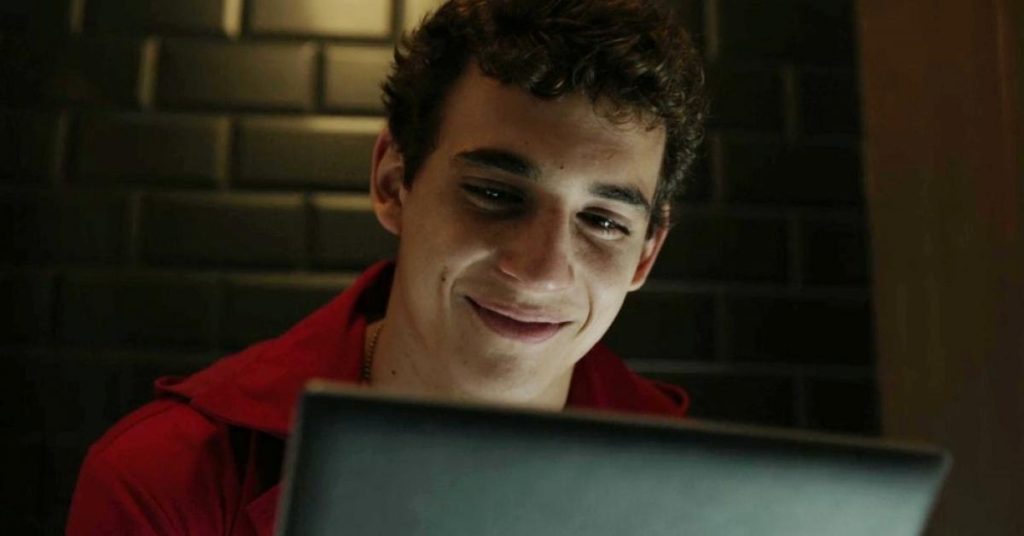 Rafael
The appearance of Berlin’s son Rafael (Patrick Criado) was one of the most surprising moments of the show’s final season considering it came with a major twist. 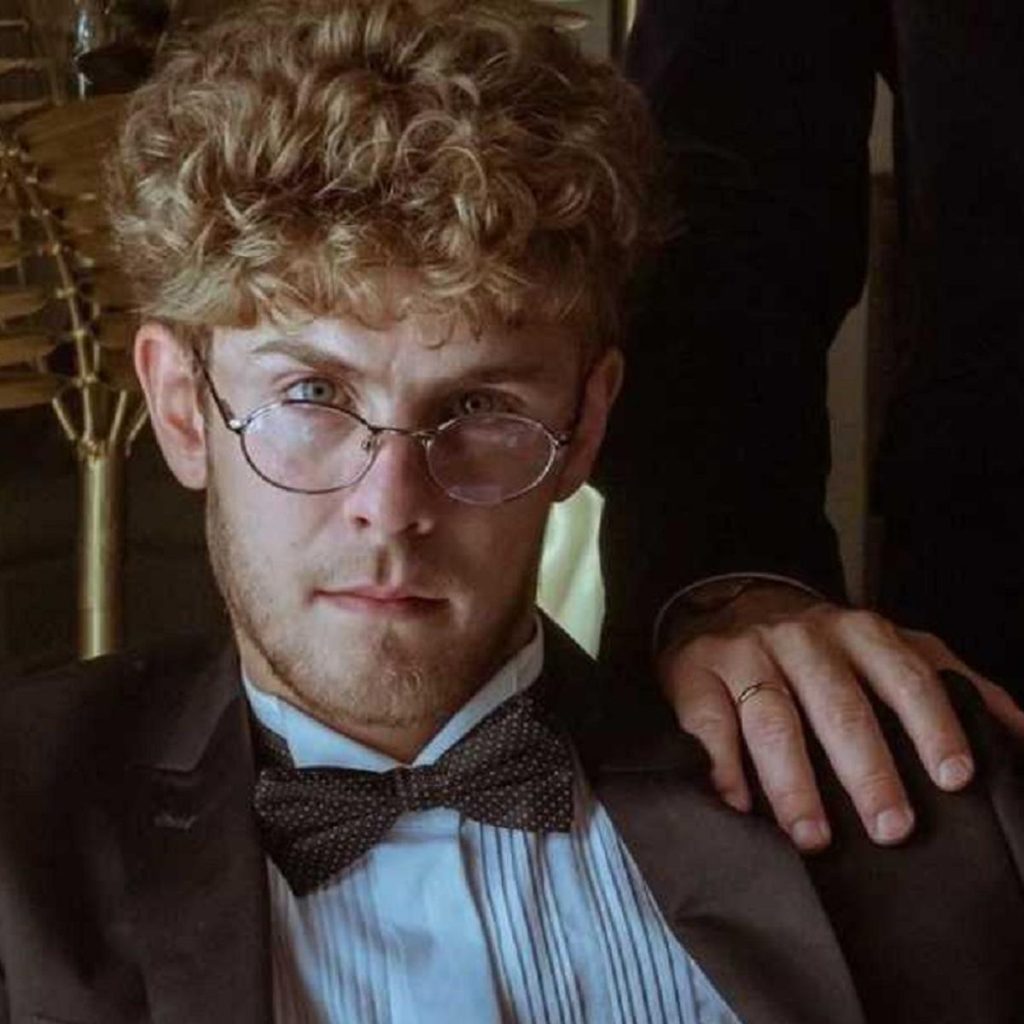 My name is Damyan Ivanov and i was born in 1998 in Varna, Bulgaria. Graduated high school in 2016 and since then i'm working on wordpress news websites.
La casa de papel, Money Heist, News, TV Series