Charles Beeson dies: Director of The Mentalist, Supernatural and Revolution 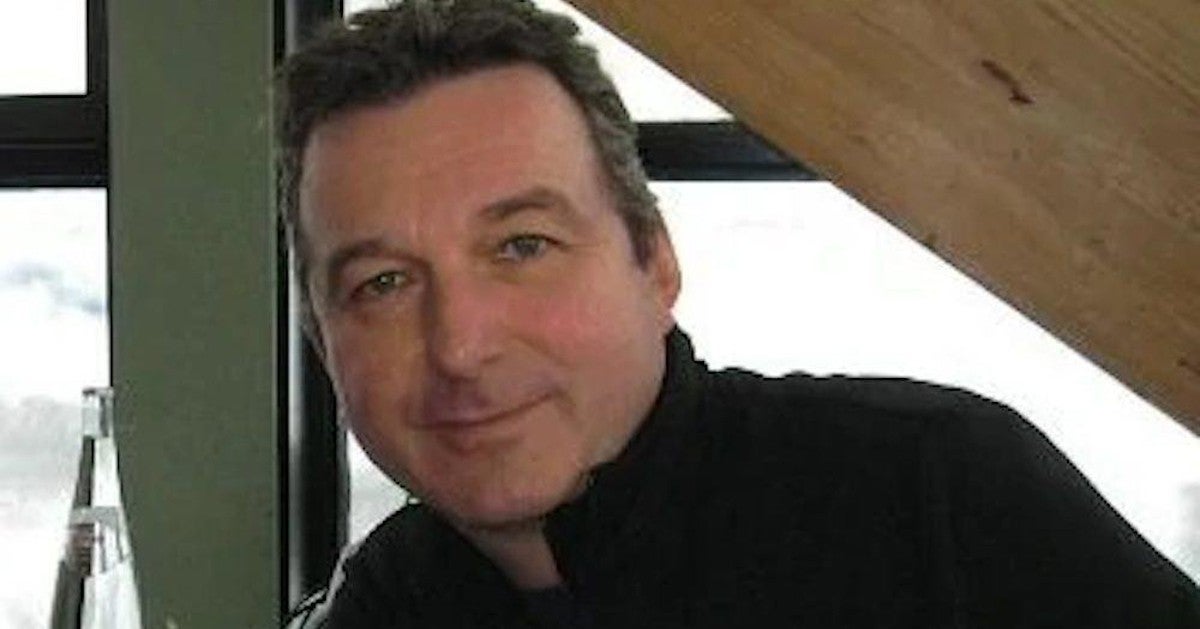 Charles Beeson, the British television director who had a long career of working on shows like Supernatural, Fringe, Terminator: The Sarah Connor Chronicles, Revolution, Person of Interest and The Mentalist has died of a heart attack.

His family has released a statement, which reads: “We have lost an inexpressibly special man but have been so comforted to know that so many people knew and loved him just as we did. The messages we have received from Charles’ friends, collaborators, and colleagues in the industry do him and us the greatest honour. He deeply and wholeheartedly loved his job, and that continues to bring us great gladness.”

“He always went to work with a joke to share, a kind word to offer and full of creative energy and joy. To us he was living testament that, in an industry that sometimes prefers the loudest or the most competitive, you can be kind and gentle and humble in your work, and respect will always follow. We are going to miss him an unimaginable amount but we want to thank those who carry – in whatever way – a memory of him and we are going to do our best to carry on in his most special spirit.”

Supernatural star Jim Beaver helped inform fans about Beeson’s passing, in a tweet which reads: “RIP my great friend Charles Beeson, who started directing on EastEnders and worked as a genial and genuinely lovely friend directing many episodes of Supernatural, Revolution, and Timeless that I worked on. A sweeter and more gently gregarious fellow you couldn’t meet.” In the replies to that post, Beaver confirmed that Beeson suffered a heart attack.

Beaver’s Supernatural co-star Misha Collins followed with his own tribute: “Charles was a great director — but more important, he was a genuinely good person. My heart is with his family & friends today. He’ll be forever missed.”

Beeson had a big new project coming up: a remake of Around the World in 80 Days starring Doctor Who’s David Tennant as adventurer Phileas Fogg. The team behind that project (Slim Film+television) shared their own message of remembrance:

“The whole team on 80 Days are simply devastated to lose the amazingly talented and wonderful Charles Beeson. A true artist, a true gent – who genuinely made the world a nicer and funnier place. We love you Charles x”

We send condolences to Charles Beeson’s family, friends, and many collaborators, in their time of grieving.