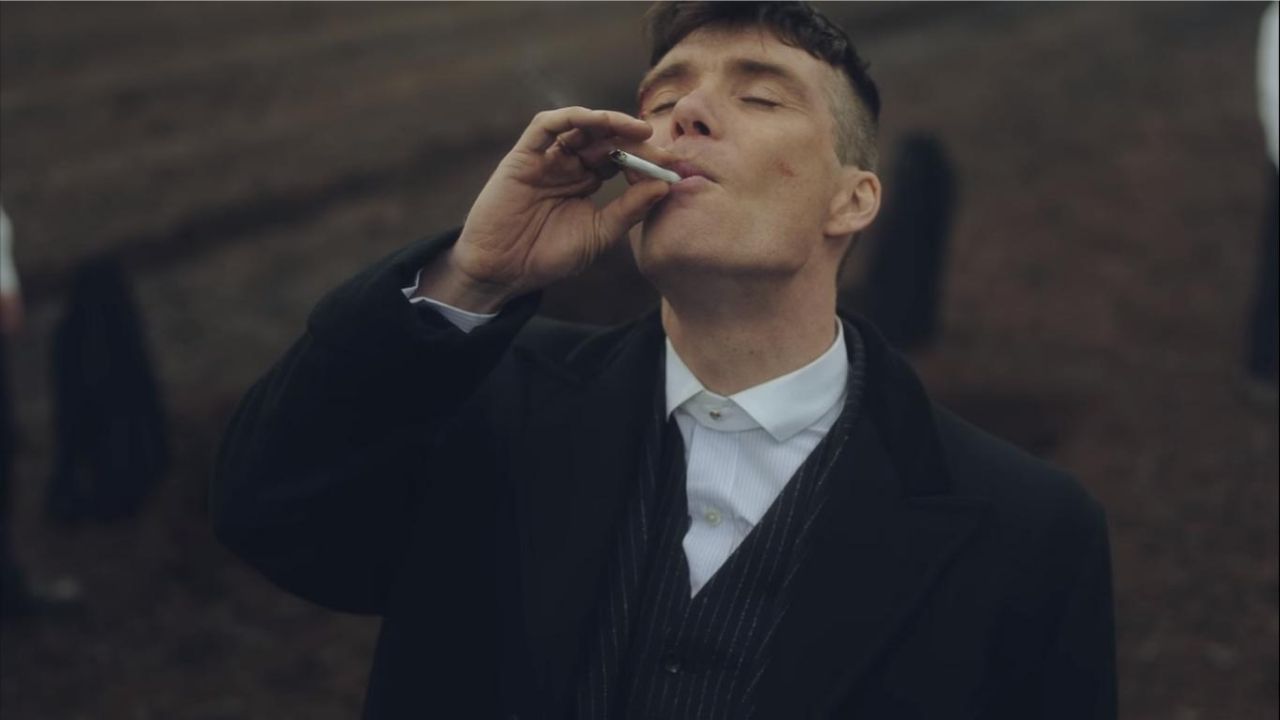 Cillian Murphy has confirmed a Peaky Blinders movie has been planned after the TV season finale. But the Cork native said the cast and crew of the hit show are still coming to terms with the death of fellow cast member Helen McCrory, who died in April aged 52 after losing her battle with cancer.

Cillian, who stars as Tommy Shelby in the show, said: “I think there will be a film. I think that will happen.

“A lot of the thing with it now is trying to get everybody together at the same time because everyone is so busy, but I think the plan is to do it.

“It’s the end of the TV show for now in this current form and I think Steven Knight is definitely keen to make the film. It would be great, a 50-year-old Tommy Shelby.”

Speaking to Dermot and Dave on Today FM, Cillian said the cast and crew are still “desperately sad” over McCrory’s death, saying she was like the “matriarch” of Peaky Blinders.

“It’s desperately sad, sad for all of us who knew her and the people who were close to her and the fans.

She was like the matriarch of Peaky Blinders and the person I was closest to. The Polly and Tommy scenes are some of my favourite scenes in the show.

It’s desperately sad. We’re all still trying to come to terms with it.”

Cillian has just wrapped shooting on season six of the hugely popular show after filming was delayed because of Covid restrictions and he admitted that this had affected the story.

The 45-year-old said: “I feel like season six is the second part of series five because we never got to finish that. It’s very gothic this year.

“That’s the word I’ve been using when describing it to people. There’s a lot going on because we have to wrap up all the stories.”

Speaking about being out of work during the ongoing Covid-19 pandemic, he said: “I didn’t work for 18 months, which was interesting and there was lovely things about it… we tried to make the best of it at home, that was kind of nice.

“I guess when I stop working again, I will have some time to process what’s gone on. It’s been a while.”

But Cillian kept busy last October when he hosted his own radio show on BBC Radio 6 Music, with a late-night series exploring his own record collection as he explained why the music holds a special place in his life.

He said he really enjoyed hosting his own radio show.

“I really enjoyed that actually. That kept me going in lockdown. It was a lovely thing to do but I could do it at home.”

As of yet, no broadcast date has been announced for series six.

Cillian is currently appearing in A Quiet Place Part II in cinemas now.

My name is Damyan Ivanov and i was born in 1998 in Varna, Bulgaria. Graduated high school in 2016 and since then i'm working on wordpress news websites.
Cillian Murphy, Movies, News, Peaky Blinders, Tommy Shelby, TV Series