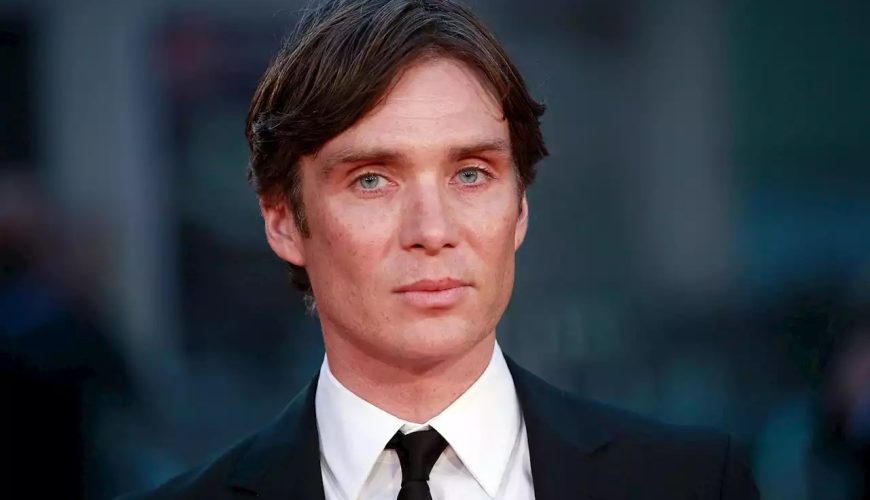 Cillian Murphy’s Oppenheimer has expanded its cast with the addition of Christopher Denham and Josh Zuckerman.

First reported by Deadline, the Billions and Desperate Housewives duo are just the latest to sign up for Christopher Nolan’s World War II-era movie, which chronicles J Robert Oppenheimer’s contribution to the invention of the atomic bomb.

Further details about Denham and Zuckerman’s characters are yet to be disclosed.

For his twelfth movie, Nolan has gathered quite the ensemble, including Oscar winners, MCU icons and names on the rise.

“I’m interested in the man and what [inventing the atomic bomb] does to the individual,” he said. “The mechanics of it, that’s not really for me – I don’t have the intellectual capability to understand them, but these contradictory characters are fascinating.

“Tommy Shelby’s a complete contradiction, too. People identify with that, because we all walk around with these contradictory ideas coexisting in our heads.”

Waxing lyrical about his director, Murphy also said: “I’ll always turn up for Chris, whatever the size of the part.

“Chris will call me up and I’m there. Isn’t it wonderful that filmmakers are still making challenging, demanding films within the studio system, shot on film rather than IMAX? I think he’s flying the flag.”

Oppenheimer, based on the book American Prometheus: The Triumph and Tragedy of J Robert Oppenheimer, is slated to reach cinemas on July 21, 2023.