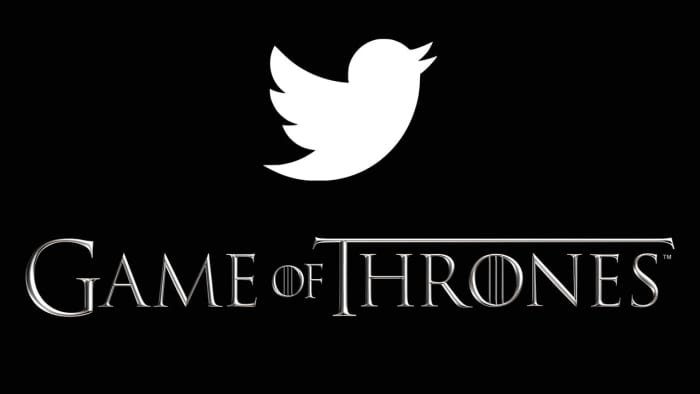 Game of Thrones has sent its fans back into meltdown with an ominous tweet – but what does it all mean?

The HBO show ended with a lot of backlash earlier this year and on Monday (November 25), its official Twitter account sent out a post with a simple three word message: “Winter is coming.”

The phrase is of course synonymous with the early Game of Thrones seasons and given that the tweet was posted exactly one month before Christmas, it could just be a seasonal heads up.

But, what if it’s something more?

Well, with a Game of Thrones Targaryen-centric prequel, House of the Dragon, confirmed to be heading to screens and a secret alternate ending floating around, it’s not impossible to think the tweet may be leading up to yet another Thrones announcement.

Some fans are even speculating that a House Stark spin-off could be on the way. However, it seems other fans are still stung from how the final season went down and aren’t quite getting their hopes up.

“This is either preluding a brand-new announcement or is just about actual winter coming and will not go over well,” said one fan.

“Hopefully a improved season 8 comes with,” said another.

Below are a few more of their reactions:

This is either preluding a brand-new announcement or is just about actual winter coming and will not go over well.

is the real season 8 coming out now?

We waited for winter to come for about 9 years,and it came bad, really bad. pic.twitter.com/XMJfJQImqw

Whether the tweet will lead to anything substantial remains to be seen.

Nonetheless, it seems Game of Thrones still has a lot of work to do to win back a vast majority of its previously devoted fanbase.