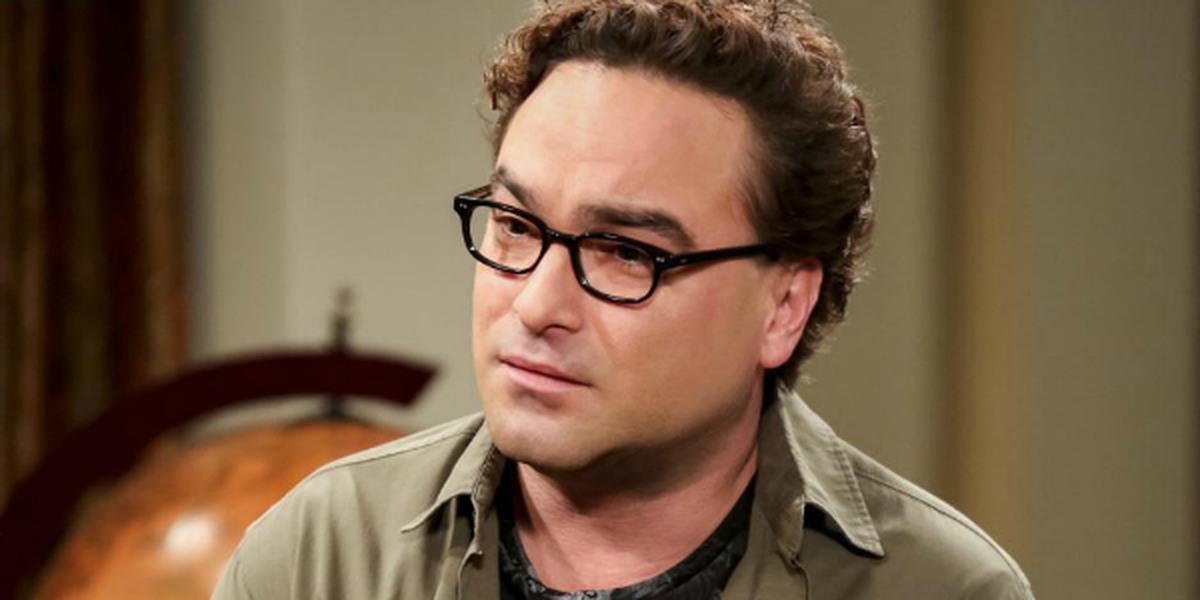 The Big Bang Theory ended before the fans and cast were ready to say goodbye, but it had been a long time coming. Four seasons, to be precise.

While the CBS sitcom bowed out as the longest-running multi-camera comedy of all time, its popularity started to ween off in season eight – and it’s not a coincidence. That’s when the entire game changed for Sheldon (played by Jim Parsons), Leonard (Johnny Galecki), Penny (Kaley Cuoco), Raj (Kunal Nayyar), and Howard (Simon Helberg).

No longer were they woefully single bachelors and Penny, they were all settled – with the exception of Raj who was the only member of the gang to remain single at the every end, which is a sore point for all of us. While Rachel didn’t get off the plane for Ross until the very final episode in Friends, Leonard and Penny realised they were each other’s lobsters too soon.

Looking at IMDB’s ratings, that was the beginning of the end.

‘The show was about friendship and not judging a book by its cover, but fast forward to Season 8 and all the characters are in relationships, two with each other, and the clever jokes about science have been replaced with ones about relationships and dating,’ Dan Cook, spokesperson for Broadband Choices explained.

‘Even Sheldon, who the show had long established as having difficulty understanding emotions, has a girlfriend who he proclaims his love for.’

Here’s where The Big Bang Theory starts to deline, according to IMDB (Picture: Broadband Choices)

Ever since The Fonz quite literally jumped over a shark on a pair of water skis in Happy Days, the term ’Jump The Shark’ has been coined to explain the pivotal moment when a show which was once hailed as one of the greats started to decline.

‘Big Bang commits three of the major “jump the shark” missteps in these subsequent seasons; removal of the ‘will they won’t they’, separating a major character (Howard as an astronaut), and drastically changing the original formula,’ Dan continued.

‘As a result, in an effort to make the lead characters more human and relatable, it seems that the writers may have killed the golden goose.’