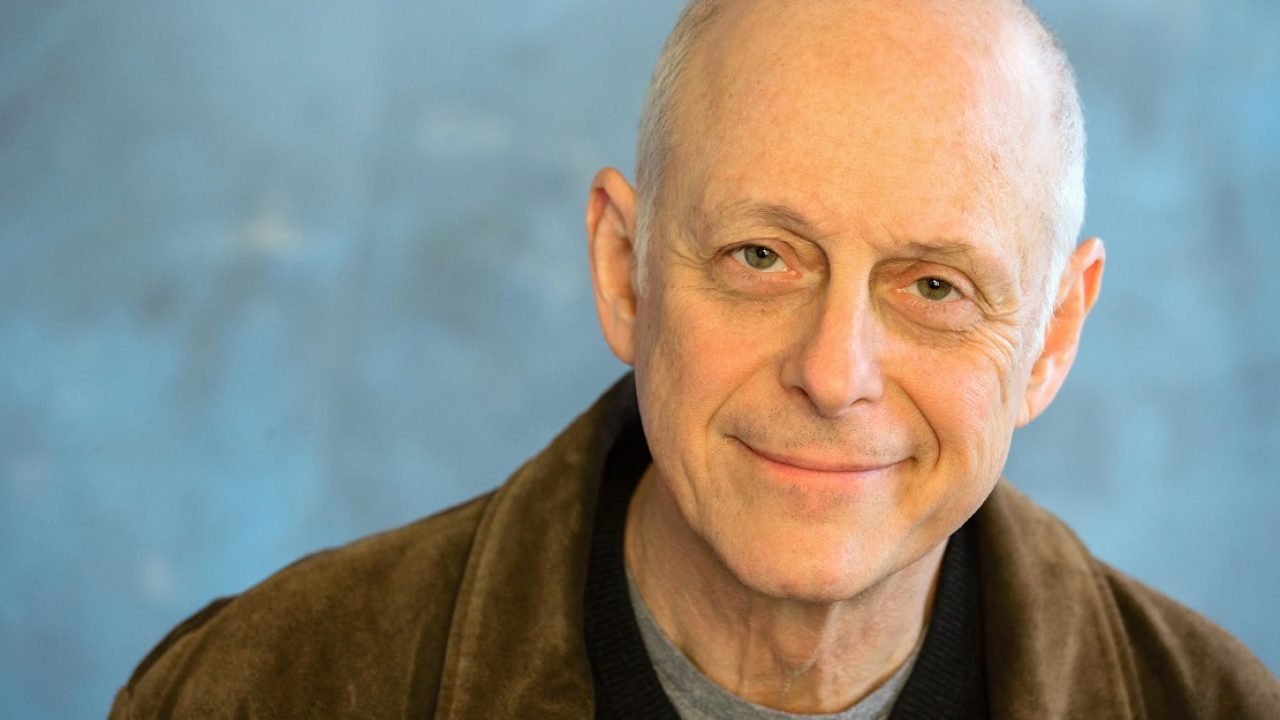 A New York theatre company announced that Mark had passed away and shared a touching tribute.

‘With love and heavy hearts, Playwrights Horizons pays tribute to Mark Blum, a dear longtime friend and a consummate artist who passed this week,’ they wrote in a statement.

‘Thank you, Mark, for all you brought to our theater, and to theaters and audiences across the world. We will miss you.’

Mark’s most notable role was in the 1986 Australian outback film, alongside Paul Hogan and Linda Kozlowski.

His other stand-out roles include Union Bob in Amazon’s Mozart in the Jungle and, more recently, as Mr. Mooney on Lifetime-turned-Netflix’s You.

Tributes have been pouring in for the star on social media, with actress Rosanna Arquette penning: ‘I’m so deeply sad for his family and for his fans. He was a wonderful actor and a very good and kind man.

‘May you Rest In Peace and power mark. God bless you.’

Writer Mark Harris added: ‘Mark Blum was a wonderful, stalwart actor–a familiar face to anyone who watches TV, and a mainstay, for decades, of dozens of New York stage productions. May he rest in peace.’

At least 20,599 people worldwide have died after contracting coronavirus, according to official figures.

There have also been more than 447,030 confirmed cases of infection in 182 countries since the pandemic first broke out in China back in December.