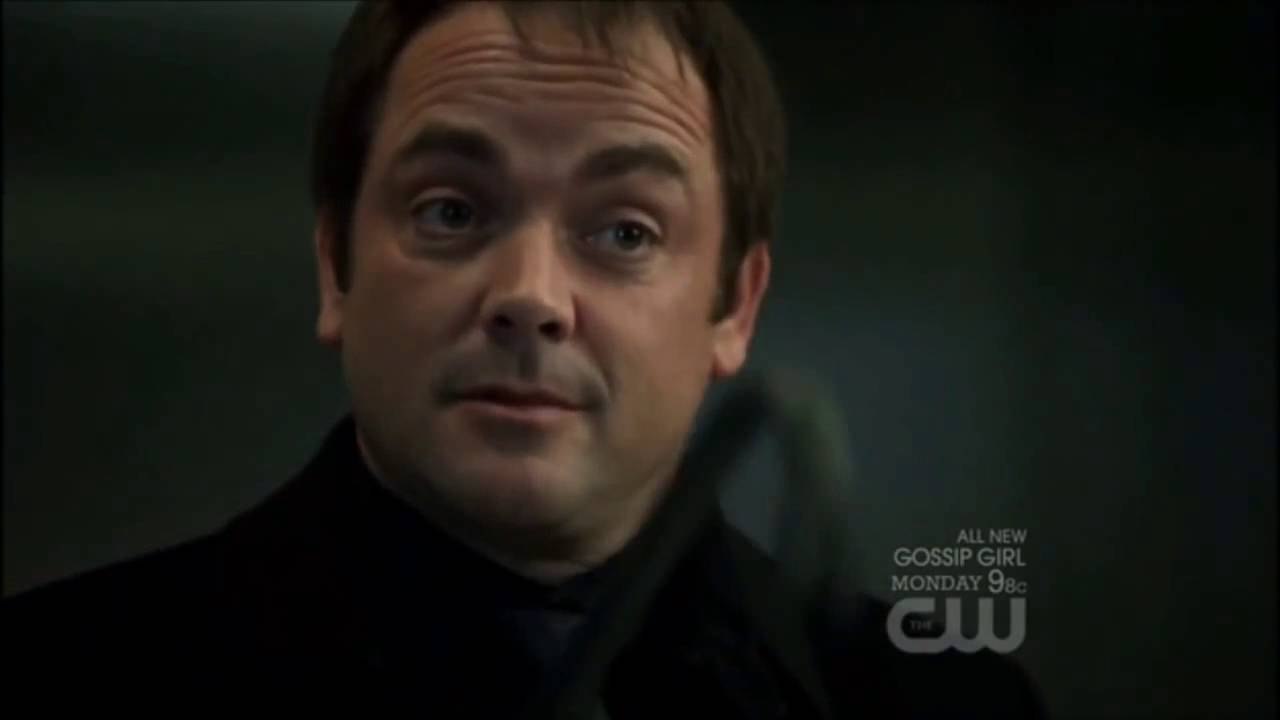 In “The Gamblers,” Supernatural will see the return of Stephen Huszar, an actor who appeared in a critical Crowley episode from Season 10.

New photos from the episode show the Winchester brothers and Castiel doing what they do best: hanging at the bunker, drinking, gambling and fighting. In one photo, Dean holds a knife to the throat of Huszar’s unnamed character. At the time of writing, it is unclear if Huszar is reprising his previous role — which saw his character immolate himself with holy fire due to his disappointment with Crowley’s reign — or if he will play a new character. After all, Supernatural has a history of recasting actors in new parts, particularly if they previously played minor roles.

Crowley last appeared in “All Along the Watchtower,” the Season 12 finale. The episode saw him sacrifice himself to save Sam and Dean. Since God is on the rampage, anything is possible — even an 11th hour resurrection. Considering this is the final season of the long-running series, we may yet see the return of the fan-favorite character, though this is far from confirmed.

According to the episode description,

YOU GOT TO KNOW WHEN TO FOLD ‘EM — Sam (Jared Padalecki) and Dean (Jensen Ackles) press their luck in a winner-takes-all game of pool. Meanwhile, Castiel (Misha Collins) hunts down a would-be murderer, but not for reasons one might think. Charles Beeson directed the episode with story by Meredith Glynn & Davy Perez and teleplay by Meredith Glynn (#1511). Original airdate 1/30/2020. 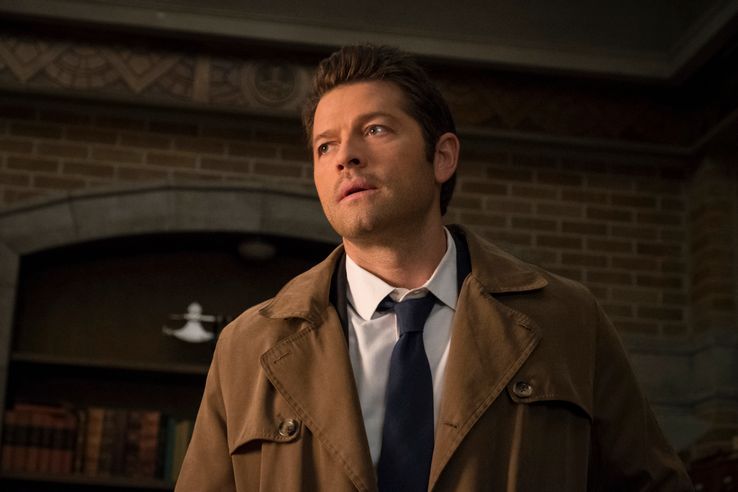 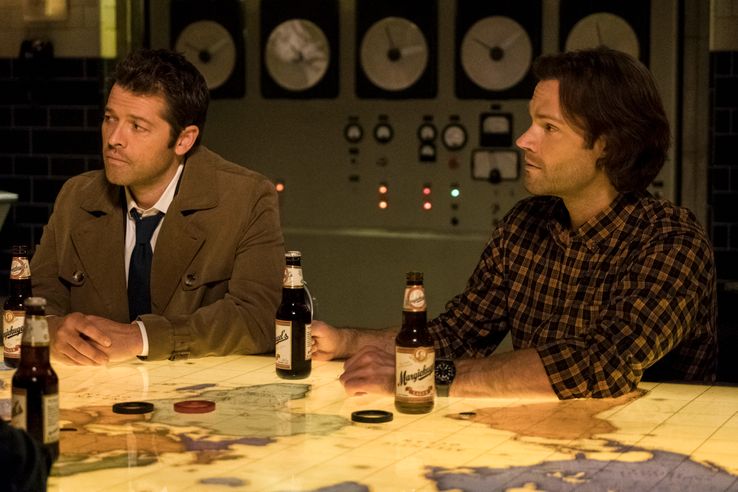 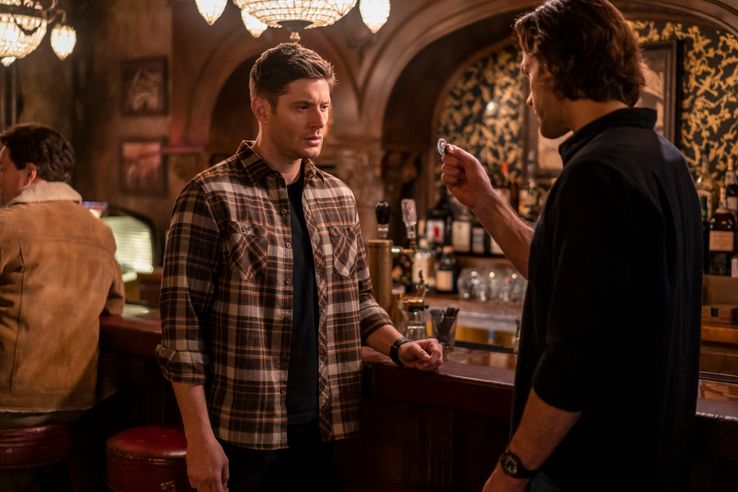 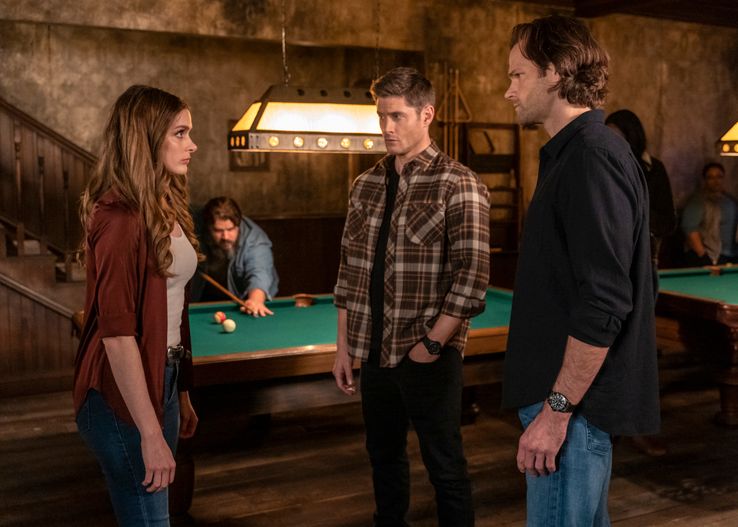 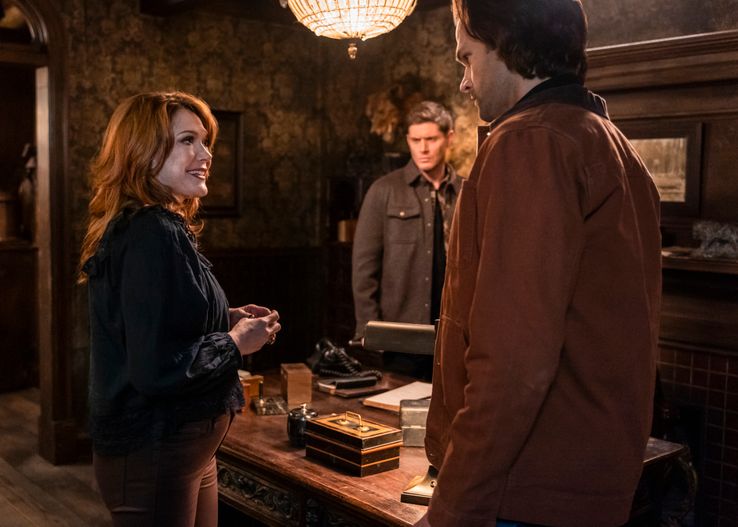 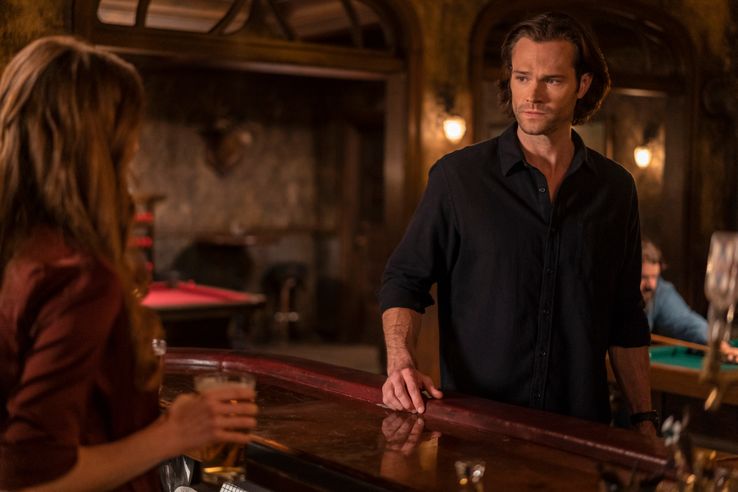 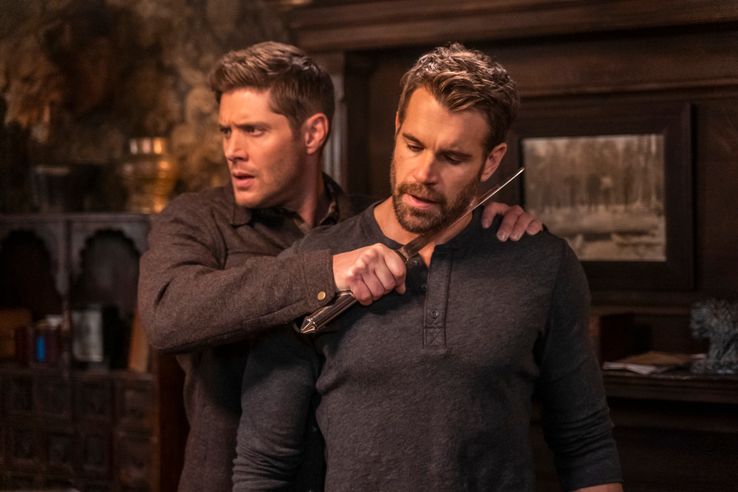