Mel Gibson and Danny Glover are returning for Lethal Weapon 5 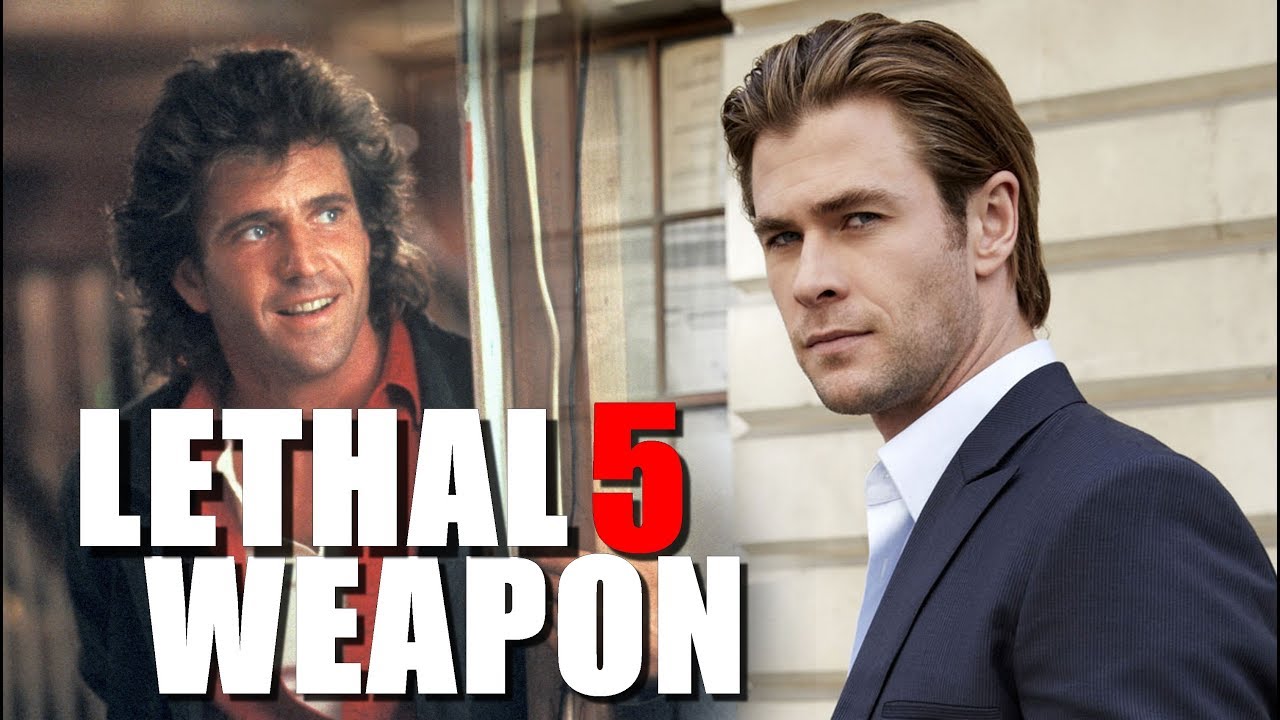 It’s not just coming back, but it’s also been revealed that Mel Gibson, Danny Glover and the director Richard Donner will all be returning.

This was all revealed by the film’s producer, Dan Lin, who was talking during a recent Roundtable discussion with The Hollywood Reporter.

He was there to discuss his current film, The Two Popes, which is up for Oscars this year.

However, he started to talk about the final Lethal Weapon movie and here’s what he had to say when he was asked about Lethal Weapon 5 and whether it was still happening or not.

The original cast is coming back. And it’s just amazing.

The story itself is very personal to him. Mel and Danny are ready to go, so it’s about the script.

So, it sounds like it’s full steam ahead on Lethal Weapon 5 which has also been confirmed to be the last movie in the franchise.

They’re currently working on the script and it seems like it’s pretty much ready to go.

This means that Gibson and Glover will be returning as Riggs and Murtaugh which is pretty exciting.

It does seem as though the movie might have been put on hold after everything that happened with Mel Gibson.

However, it seems as though Hollywood’s forgiven the actor for everything that happened (not so sure about that myself).

Bad Boys For Life’s recent success might also have something to do with the fact that Lethal Weapon 5 is back on the table.

What do you think about this? Are you looking forward to a Lethal Weapon 5?

Let us know in the comments below.