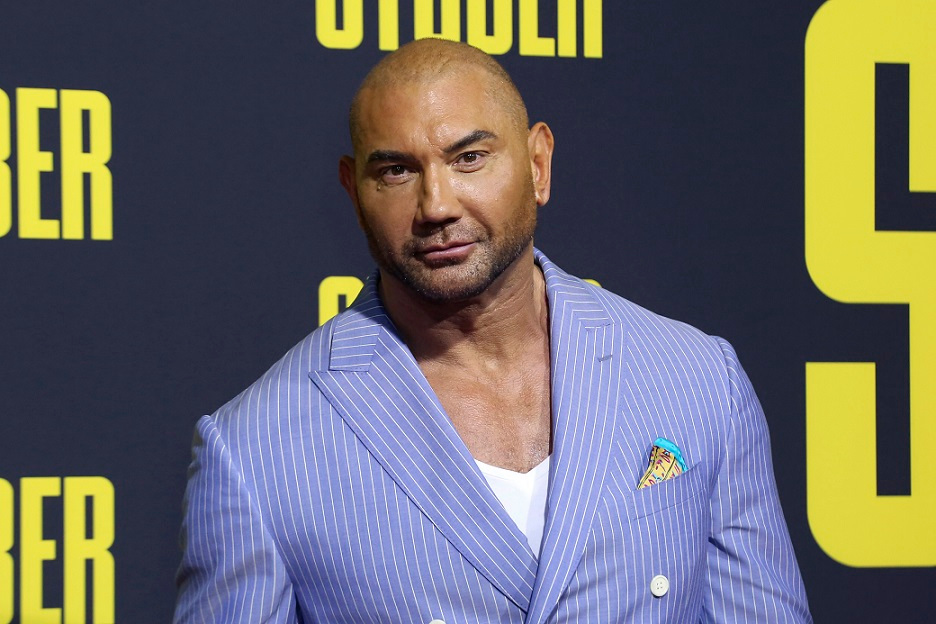 Marvel star Dave Bautista has revealed he pitched “for years” to be on The Walking Dead.

The actor plays Drax in The Guardians of the Galaxy and the wider MCU and, speaking recently, revealed a previous interest in starring in the apocalyptic AMC series free of charge, but was knocked back because of his “too big” frame.

“I tried to get on [The] Walking Dead for years. I said I would come and play a zombie for free, but they said, ‘You’re too big!'” 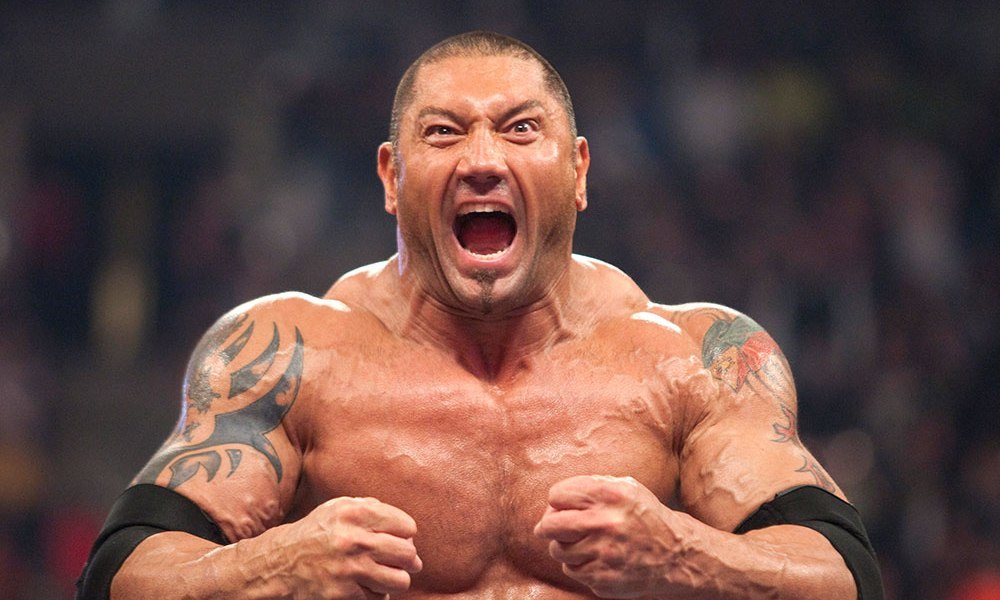 As well as recently wrapping filming on Thor: Love and Thunder, Bautista can next be seen living out his zombie genre fantasy in Army of the Dead.

Directed by Zack Snyder, the Netflix movie follows a group of mercenaries who, following a zombie outbreak in Las Vegas, venture into the quarantine zone to rob a casino.

The film also stars Ella Purnell and Fear the Walking Dead’s Garret Dillahunt but, in spite of those obvious Walking Dead comparisons and links, Bautista recently revealed he initially turned the movie down.

“I said I wasn’t interested,” he told Entertainment Weekly. 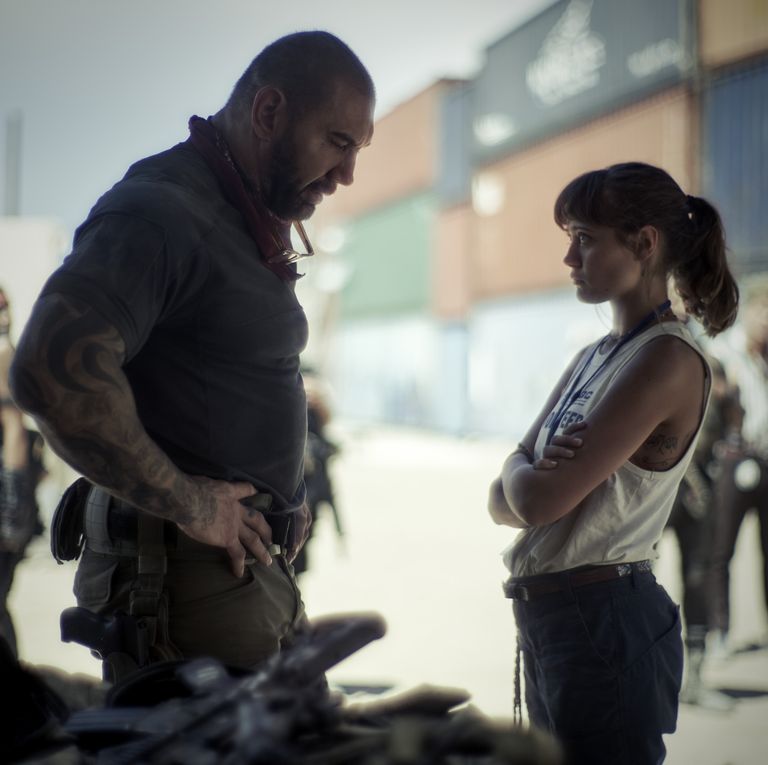 “I had this chip on my shoulder and was looking for juicy [dramatic roles].

“Then I read the script and it was a lot deeper and had more layers than I thought. And also, to be quite frank, I wanted to work with Zack.”

Army of the Dead will drop on Netflix this summer.

My name is Damyan Ivanov and i was born in 1998 in Varna, Bulgaria. Graduated high school in 2016 and since then i'm working on wordpress news websites.
Dave Bautista, The Walking Dead, TV Series