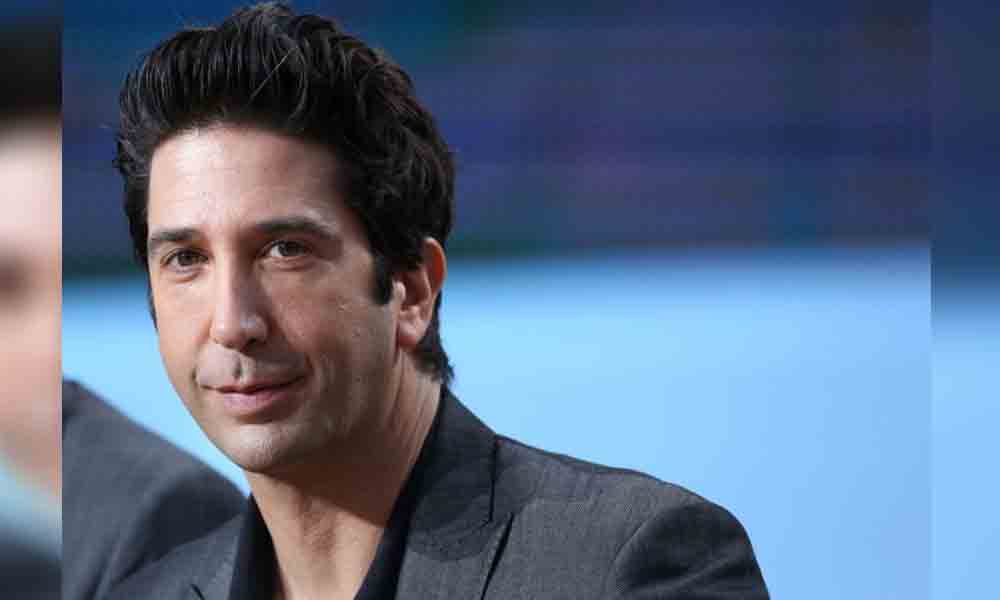 It may not feel like it, but the long-awaited Friends reunion is definitely happening – and here’s what it’s going to be like.

The upcoming reunion episode, which was originally planned for a May release but has yet to be filmed due to the coronavirus pandemic, will reunite all six of our long-time Friends for a look back at the iconic sitcom.

Now, with a potential filming date just around the corner, David Schwimmer has shared what the reunion episode’s format will be, revealing that “a lot of the creative aspects of the show” have already been worked out.

He confirmed to The Today Show in the US that the one-off special will be unscripted, and will have “surprise funny bits” throughout.

Could we expect a few scene recreations, or a script run-through? We can but dream.

Offering a filming update, David also reiterated that plans for an August date aren’t completely locked in, adding: “We want to do so when it’s safe for everyone.”

He had previously declared: “It’s supposed to happen maybe in August, the middle of August, but honestly we’re going to wait and see another week or two [to] determine it’s really safe enough to do.