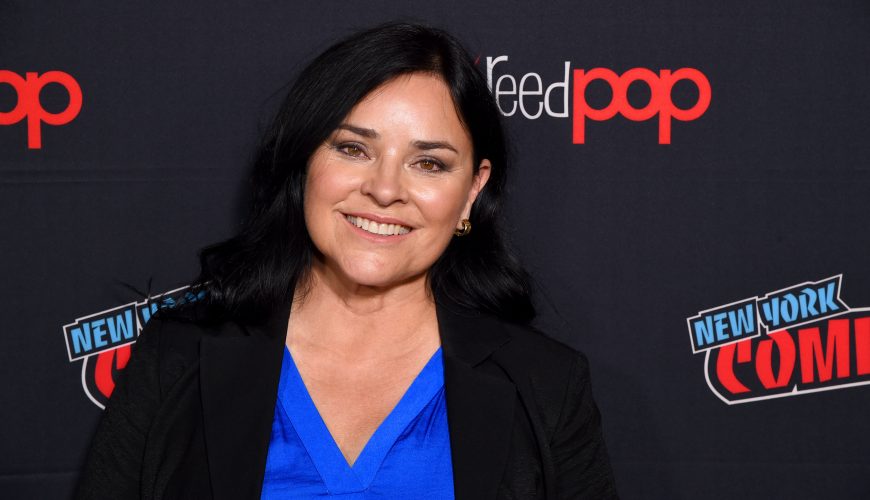 Diana Gabaldon writes snippets of all the books she has planned but eventually picks one to work on. That one is Outlander Book 10.

When sharing about her writing plans, Gabaldon has always made it clear that she doesn’t write in a linear fashion. She writes where her characters take her. After finishing Outlander Book 9, Go Tell the Bees That I Am Gone, she couldn’t tell us which book she would work on next.

Not only did she have the 10th book in the main novels in mind, but she’s also been working on a book about Jamie’s parents. And there have been comments about a Master Raymond book and more Lord John Grey books.

However, Gabaldon also said that eventually a particular book will speak to her more. She had to figure out which one that would be, and now we get to know.

There isn’t a title for the book just yet. That’s not surprising. It eventually comes during the writing process, and it can change over time.

What we don’t know is how long it will take for Gabaldon to work on the novel. The eighth book was published in 2014 and we’ve had to wait until 2021 for the ninth book. Of course, with the growing popularity of the series, it has meant that Gabaldon has had more publicity events which slowed down the writing process.

We also can’t (and won’t) rush perfection. One thing we’re not doing is complaining about the books taking so long. They’re certainly worth the wait

That doesn’t stop us being excited that Outlander Book 10 is officially in the works. This is the last book and it means we’ll eventually get to find out how Jamie’s ghost was in 20th-century Scotland in the very first book.

My name is Damyan Ivanov and i was born in 1998 in Varna, Bulgaria. Graduated high school in 2016 and since then i'm working on wordpress news websites.
Book, Diana Gabaldon, outlander, Outlander book