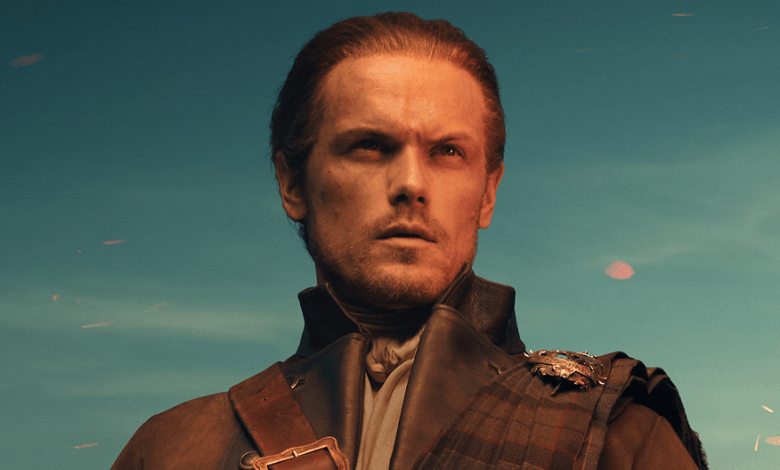 The sixth season of Outlander won’t premiere until March 2022, but Diana Gabaldon, the author of the books the TV show is based on, is already giving the first episode her stamp of approval.

During a conversation about her new book Go Tells the Bees That I Am Gone, which came out in late November, Gabaldon previewed the season six premiere. “The first episode is absolutely spectacular. It’s wonderful,” she says. “They’re all good. As a matter of fact, this is the first season where I have not had a single episode that I found less likable. They always do a good job; it’s just which direction they’ve chosen to head in. Anyway, the season is extremely good throughout.”

At first, Gabaldon’s description of the season was a bit vague: “A number of things happen.” But then she shared that several episodes focus in on specific characters.

“A couple for instance, are focused heavily toward young Ian and his life with the Mohawk and what happened there,” she says, “whereas, others are more closely focused on Jamie and Claire. And there’s quite a bit on Roger and Brianna and Fergus and Marsali. There’s quite a lot of stuff for six episodes, but they’ve handled it beautifully.”

Gabaldon initially wrote a script for an episode in season six, but that was before the season was cut short, in large part due to Covid-19, but also because of Caitriona Balfe’s pregnancy.

“I did in fact, write a script for season six, but that was before they decided to truncate season six and move the last four episodes into season seven,” Gabaldon says.

“We’re going to stop the season after the sixth episode, which believe me, is a really exciting place to stop it. And then we’ll just show those four extra episodes into season seven, which will then be 16 episodes, mirroring the first season, which also had 16.”

The script Gabaldon wrote would have been episode 609, she thinks. “That was in the four that got cut off, and they will probably recycle part of that script from what I’ve read so far, into season seven,” she says. “But they’ve also asked if I would write a new script for season seven as well, and that will be set in a different part of the show.

Outlander’s sixth season will premiere on Starz in March 2022.

My name is Damyan Ivanov and i was born in 1998 in Varna, Bulgaria. Graduated high school in 2016 and since then i'm working on wordpress news websites.
Diana Gabaldon, News, outlander, outlander season 6, Outlander Season 6 Episode 1, TV Series