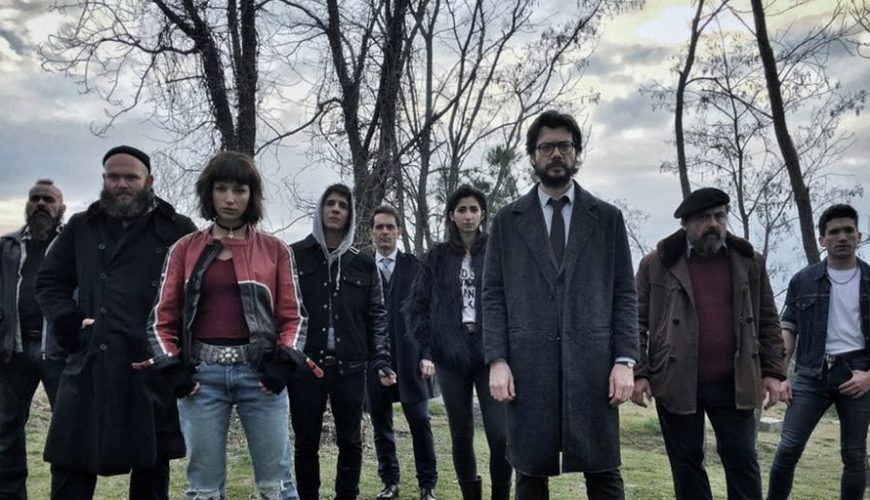 “Money Heist” was a major player on Netflix from the moment it first debuted. Across five parts, it told a compelling story with intriguing characters you just wanted to see get into one impossible scenario after the next.

And as is the case with any good heist situation, all of the crew members need awesome code names so that they don’t accidentally reveal their real identities to those who would cause them harm. For the team on “Money Heist,” that meant going by randomly assigned code names. It was of paramount importance that the cities were random because it wouldn’t make much sense for them to hold special significance to the characters they adhered to.

As it turns out, the cities may not have been as random as initially thought. In a case of dramatic irony, the cities actually tell you a little bit about the characters they’re assigned to if you really pay close enough attention.

The city names correlate with their characters’ personality traits

Netflix itself has published a guide on how the city names inform the characters. First and foremost, you have Tokyo (Úrsula Corberó), who reinvented herself from a runaway into a robber. Similarly, Tokyo, Japan is a city of reinvention, as best exemplified when the city persevered to hold the Summer Olympics in 2021 amid the COVID-19 pandemic.

Likewise, you have Rio (Miguel Herrán), named after Rio de Janeiro, Brazil, who’s filled with passion and lust. With Carnival being an annual tradition in Rio, it’s easy to see the correlation between the two. Then there’s Nairobi (Alba Flores), who leads the charge of a massive bill-printing operation at the Spanish Mint. With that connection to finances, you better believe how Nairobi, Kenya is on the cutting-edge of manufacturing, and the city even has its own stock exchange.

You can make your own connections as to how names like Denver (Jaime Lorente), Helsinki (Darko Perić), and Berlin (Pedro Alonso) influence their character arcs.

My name is Damyan Ivanov and i was born in 1998 in Varna, Bulgaria. Graduated high school in 2016 and since then i'm working on wordpress news websites.
La casa de papel, Money Heist, News, TV Series