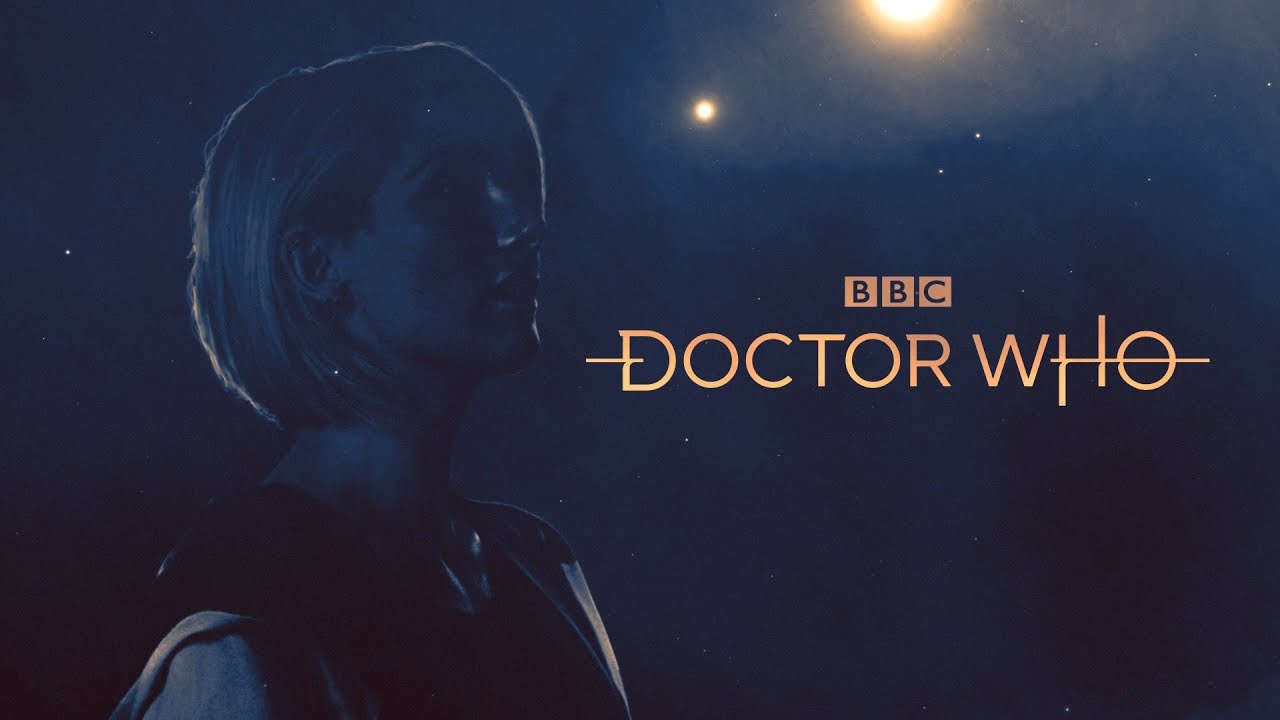 With most of us now spending the majority of our time at home thanks to coronavirus, some of our favourite entertainers have been working hard to keep us happy from afar with brand new content and throwbacks to films and shows we already love.

Former Doctor Who showrunner Steven Moffat brought together Whovians around the world tonight (March 21) for a special rewatch of 50th anniversary episode ‘The Day of the Doctor’ and he even temporarily rejoined Twitter to live tweet along with fans.

What’s more, he went one step further by putting together a brand new introductory scene featuring former Who star Dan Starkey as his Sontaran character Strax.

The scene, which was completed in less than 24 hours, was very topical and featured references to Sacha Dhawan’s incarnation of the Master, some of the twists from the latest series featuring Jodie Whittaker’s 13th Doctor and even the current craze for buying toilet rolls.

Sharing the scene on Twitter, Starkey wrote: “Yes! Here it is, courtesy of @StevenWMoffat and with the help of @McIntoshNeve, my esteemed colleague Strax entreats you to #SaveTheDay and join us in our viewing of The Day of The Doctor.”

Starkey told Radio Times that it was “a joy to revisit Strax” and added: “It’s a strange time for everyone at the moment, but as a way of staving off cabin-fever, this really has been second to none.”

He added that the scene, which also features actress Neve McIntosh as former Paternoster Gang member Madame Vastra, was put together in only one day and said: “It’s been great to have such an unambiguously fun project to collaborate on, albeit remotely”.

Moffat himself clearly had a brilliant time working on the scene and re-watching the big anniversary episode, as he tweeted: “Ah, that was lovely. Well for me, anyway. In fact it was ‘home the long way round’… “Miss that show. Miss the madness and the speed and the vitality of it. And I miss you lot.”

Yes! Here it is, courtesy of @StevenWMoffat and with the help of @McIntoshNeve, my esteemed colleague Strax entreats you to #SaveTheDay and join us in our viewing of The Day of The Doctor. Today at 7pm GMT, 3pm EST and all around the world! #DoctorWho pic.twitter.com/ljqFWM6QRE

Moffat and Starkey aren’t the only people returning to the Whoniverse either, as Tenth Doctor actor David Tennant will be reuniting with his former companion Catherine Tate, who played Donna Noble.

The popular pair have been working with Big Finish on audio dramas continuing the adventures of the Tenth Doctor and Donna during gaps in the TV series continuity, with Jacqueline King also returning as Donna’s mum Sylvia Noble.

You can get Donna Noble: Kidnapped via Big Finish by clicking here for both the digital and CD releases for the box set.

Doctor Who airs on BBC One in the UK and BBC America in the US.