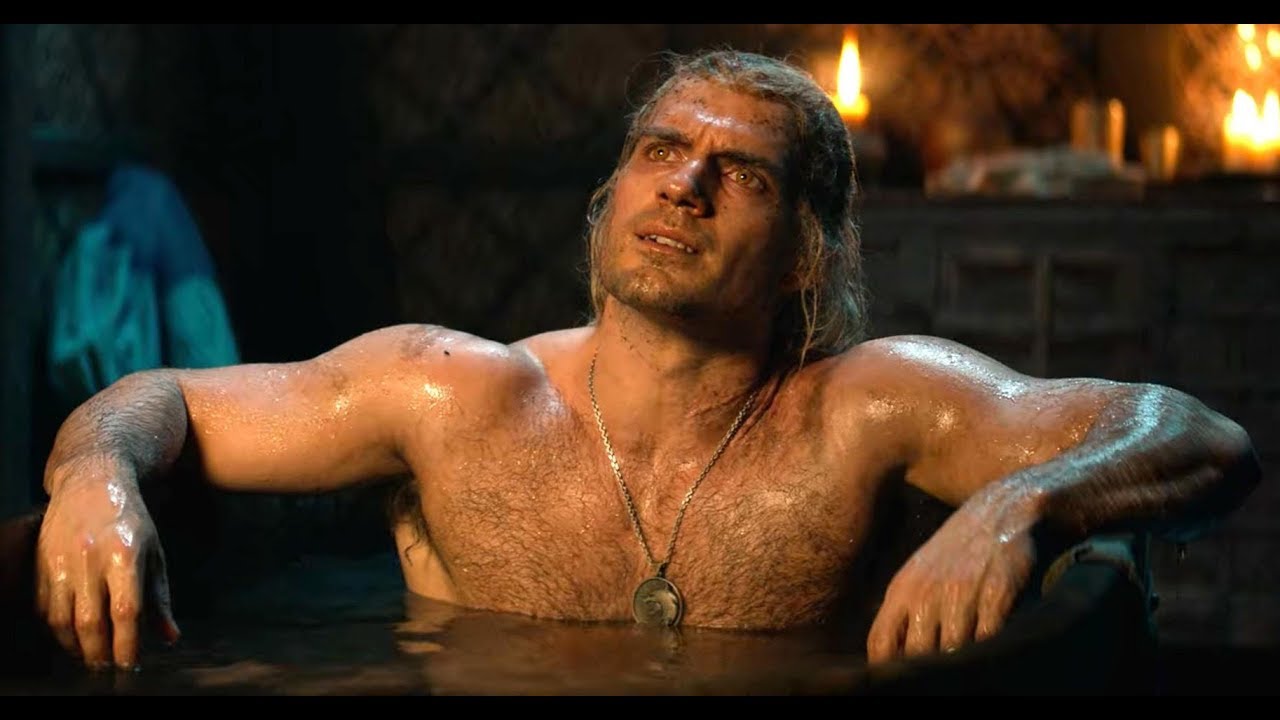 As many productions are doing at the moment, production on Netflix’s season 2 of The Witcher has shut down for the time being in an effort to prevent the spread of the coronavirus. That means the cast and crew are staying inside and keeping busy, and star Henry Cavill, who plays Geralt in the show, took to Instagram to offer up an update on what he’s been up to during the self-quarantine. For Cavill, it’s been about enjoying some bread, as he is taking in some welcome carbs with as he calls it an “Isolation loaf”. We’re glad he’s enjoying some bread during the shutdown, and you can check out his update below.

We’re not sure if it’s the same loaf, but Cavill also shared an image of some bread in his Instagram story (via Reddit), and now all I want is a sandwich, so thanks for that Cavill. Thanks a lot.

As for production on season 2, Netflix sent an email regarding the shutdown, which was in response to Kristofer Hivju being tested and subsequently being diagnosed with Covid-19. You can read their email below.

“We paused production prior to becoming aware of (the cast member’s diagnosis), but as a further precaution we will be closing production offices and Arborfield immediately and arranging for deep cleaning and disinfection,” Netflix wrote in their email. “This means no one will have access to production offices or Arborfield during that time.”

“We are in the process of contacting those who were in close contact with the relevant individual. However, due to the nature of this production, it is recommended that crew and cast self-quarantine for 14 days, monitor their temperature, and seek medical advice if they experience any symptoms.”

You can find the official description for Netflix’s The Witcher below.

“Based on the best-selling fantasy series of books, The Witcher is an epic tale of fate and family. Geralt of Rivia, a solitary monster hunter, struggles to find his place in a world where people often prove more wicked than beasts,” Netflix said. “But when destiny hurtles him toward a powerful sorceress, and a young princess with a dangerous secret, the three must learn to navigate the increasingly volatile Continent together.”

The Witcher is available to stream on Netflix now, and you can check out more from our Witcher coverage right here. You can also hit me up on Twitter @MattAguilarCB for all things Witcher!

Did you know ComicBook.com has a Pokemon podcast? That’s right folks, A Wild Podcast Has Appeared is available every Thursday bringing you the best breakdowns of the week’s biggest news from Jim Viscardi, Megan Peters & Christian Hoffer. Catch the newest episode right here or subscribe on iTunes today!