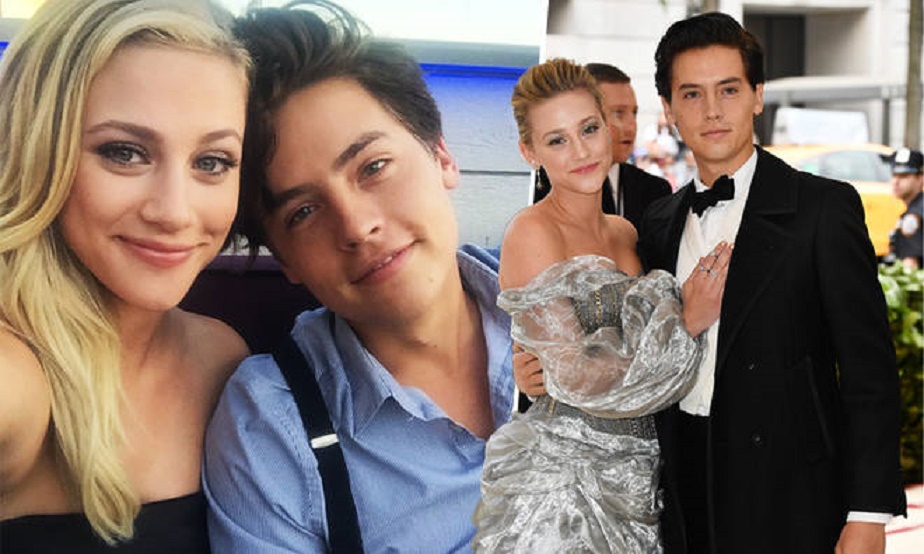 Bughead shippers have had to feel a lot of confusion after a whirlwind of breakup rumors and Lili Reinhart and Cole Sprouse trolling the trolls if their beloved Riverdale pair are still together. Although both performers suggested that the rumors were nothing more than rumors, they had not indicated straight that they were still in a partnership.

Reinhart may just have verified, however, that she and Sprouse are very much still a thing. 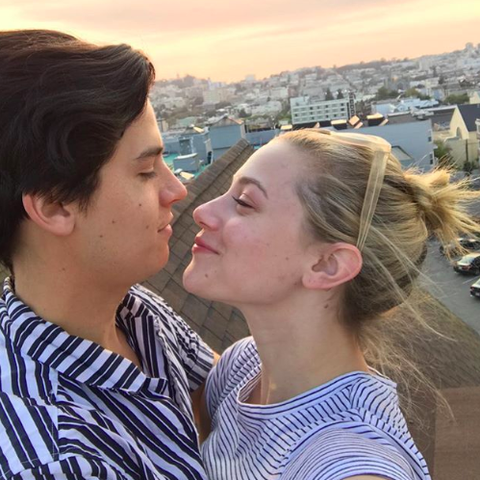 During a latest interview with Coveteur (during the Toronto International Film Festival on Friday), the actress not only disclosed her plans for Halloween, but also referred to her co-star from Riverdale as her partner.

“I think I’m leaning in towards a character for Halloween,” she said. “I think I’m going to do it with my boyfriend, Cole. I don’t want to spoil it if it’s not going to happen, but it’s a TV duo.”

If that’s not confirmation the two are still together, we’re not sure what is. 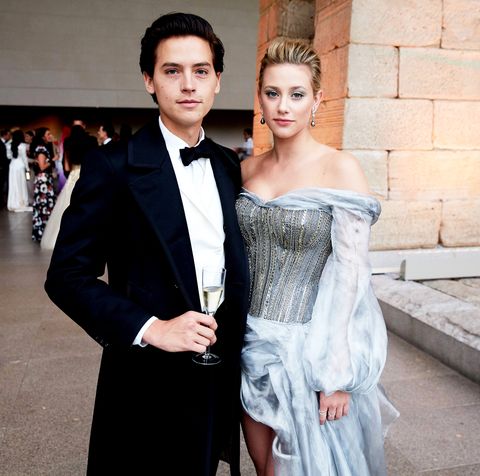 The rumors began circulating in July, when multiple sources broke the news to a variety of outlets. “Their relationship has always been up and down,” one told E! News. “They split this time after an argument while on their break from filming. Cole decided to end the relationship.”

“Things have felt super heavy in the relationship for a while, and it got to be too much,” another told People, adding, “They’re both very professional though and trying to be as amicable and friendly as possible.”

Whether or not they never broke up or reconciled in record time, Bughead fans have to be jumping for joy to see their favorite couple (seemingly) still together.