Family doesn’t end in blood…. but it doesn’t start there either! 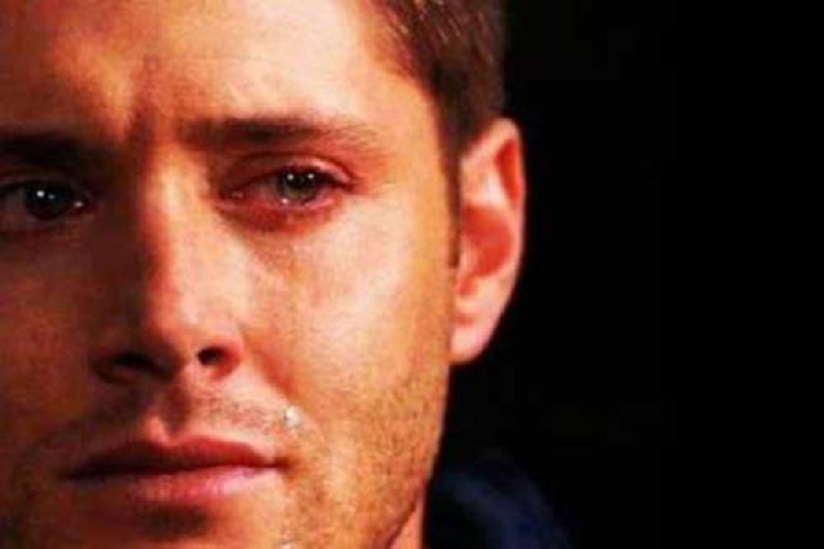 “Family doesn’t end in blood…. but it doesn’t start there either…” It was too good to be real, and Dean knew it.

He knew it was a dream of a very fond memory, he couldn’t figure how he knew, he just did. He must have been deeply asleep because he didn’t hear Sammy calling his name until he felt a harsh nudge.

Grabbing the gun from under his pillow, he sat bolt upright, only lowering his weapon once his half conscious brain had registered who was stood before him. Half disappointed that seeing Bobby was only a dream, he flung back the covers and sat over at the dull and faded table in the trashy motel.

Feeling like he needed a moment, he grabbed the glass he’d been drinking from the previous night and poured a shot of whiskey, downing it almost instantly, Sam, meanwhile was rambling on but Dean was in no mood to listen to him, it may sound strange but his dream had opened his eyes, from the minute he woke up, he knew…. he’d finally come to accept that Bobby, the man that had been like a father to him and his brother for so many years, the man who’d once told him that his life had meaning, was gone… and he was right back where he started.

Hunting that thing that had killed Bobby, just as he’d hunted the thing that killed his parents. Only this time, it wasn’t a yellow eyed demon with the name Azazel, instead it was a creature that had lived for thousands of years, it was leviathan.

Thinking about what had happened to Bobby less than 48 hours ago, had built up a rage inside him. A rage he couldn’t hold back. A rage he was about release.