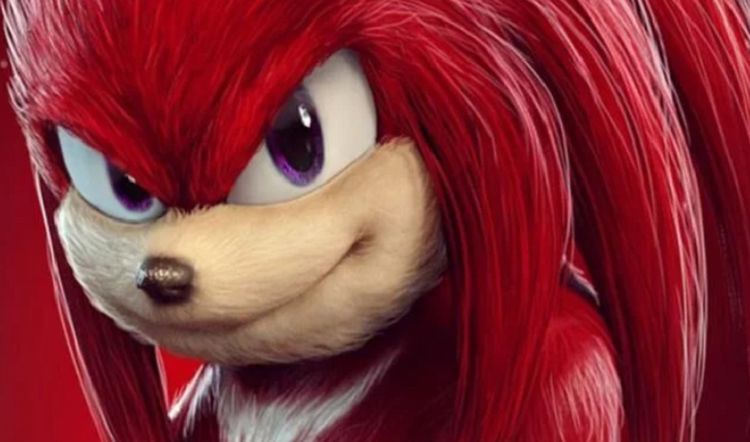 Something odd is happening in the world of cinema right now. After Hollywood seemingly achieved the impossible in 2019 by bringing us what was probably the first good video game adaptation ever in the form of Detective Pikachu, they’ve now managed to do it again, and with something that many would say is equally as impressive.

Though Paramount’s Sonic The Hedgehog had a bit of a rocky start thanks to a ridiculous initial interpretation of Sega’s beloved mascot, the film really turned things around. Reviews have been a bit mixed, sure, but as we saw with The Pokémon Company’s first venture into live-action, fans have been much more receptive to Sonic’s big screen debut, which has translated into huge commercial success.

Clearly, then, the studio is already cooking up sequels and if Sonic the Hedgehog‘s post-credits content is anything to go by, there are a lot of exciting things being worked on behind closed doors at Paramount. In fact, one character fans should probably expect to see in future installments is Knuckles. We Got This Covered already told you the other week that he’s going to appear in the follow-up, but it seems that won’t be the extent of his involvement in the franchise.

According to our sources – the same ones who said that Jim Carrey’s Mask has a cameo in Space Jam 2 and Han is returning in Fast & Furious 9, both of which we now know to be true – the studio is interested in doing a spinoff for Knuckles after the Sonic sequel and as we reported earlier, Dwayne Johnson is still being eyed to voice the character. He’d make his debut in Sonic the Hedgehog 2, of course, but then go on to headline his own spinoff at some point.

And while details on what exactly this standalone project would entail remain unclear, from what we understand, it would be more of an origin story for the character, since we won’t dive too much into his backstory in the Sonic sequel. There are other actors being eyed to bring Knuckles to life as well, but according to our sources, Johnson remains the favorite.

Tell us, though, is a Sonic the Hedgehog spinoff for Knuckles something that you’d like to see? Take to the usual place down below and feel free to share your thoughts.