You could imagine Dwayne Johnson spitting out his morning protein shake with a mix of shock and indignation when he discovered Zachary Levi would be wearing a muscle suit under his superhero costume in Shazam!, especially when all signs point to an inevitable face off opposite Johnson’s Black Adam in the future.

The Rock is a huge dude at the best of times, but the thought of him putting in even more work at the gym to play the titular DC Comics antihero is a scary proposition, and the iron has been well and truly pumped if his latest workout photo is anything to go by. Jaume Collet-Serra calls action on Black Adam this week, and to mark his imminent suiting up, the leading man has posted a new image that reveals bulging leg muscles that most people probably aren’t aware the human body even has, as you can see in the gallery below (which also includes some previous training pics). 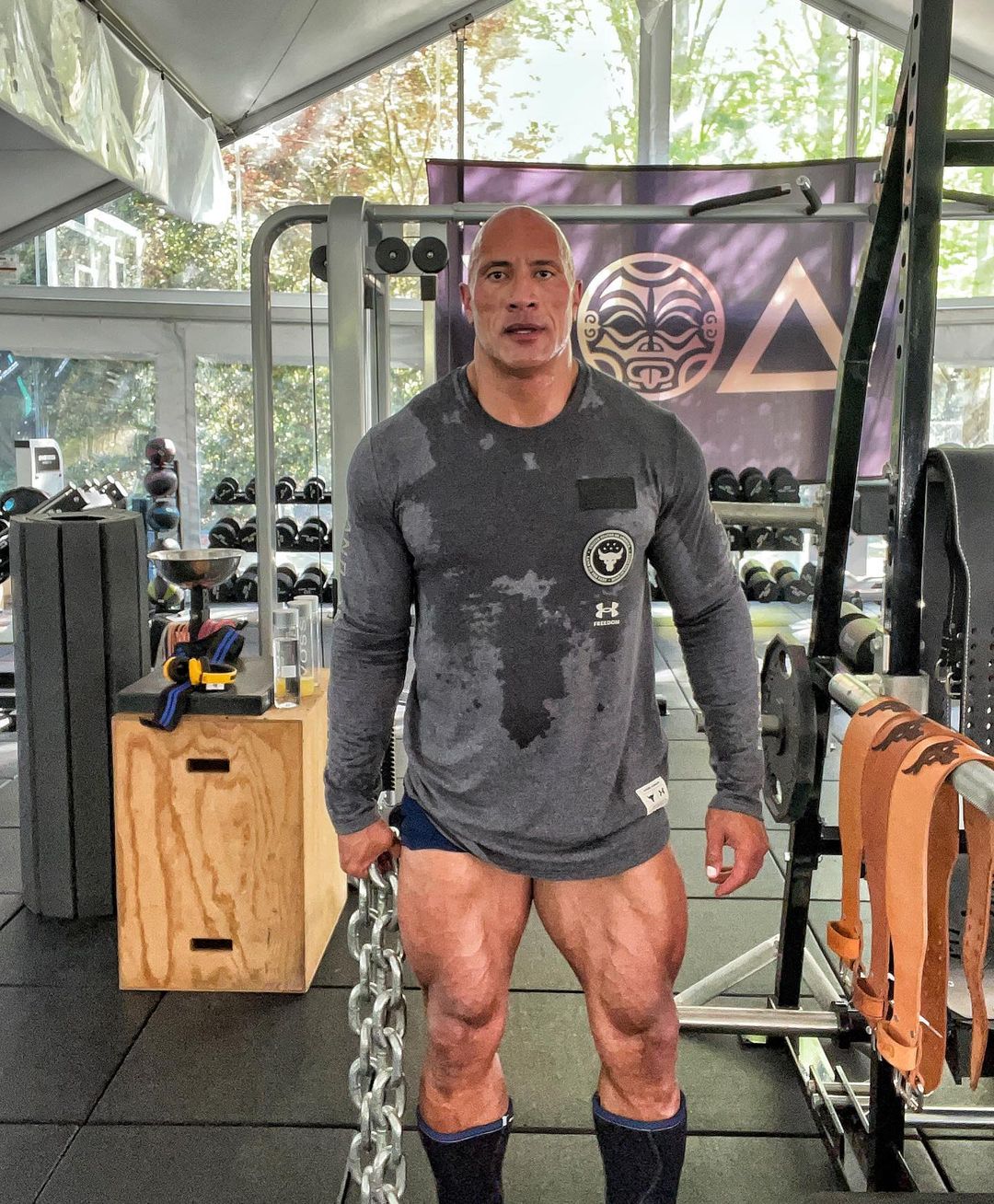 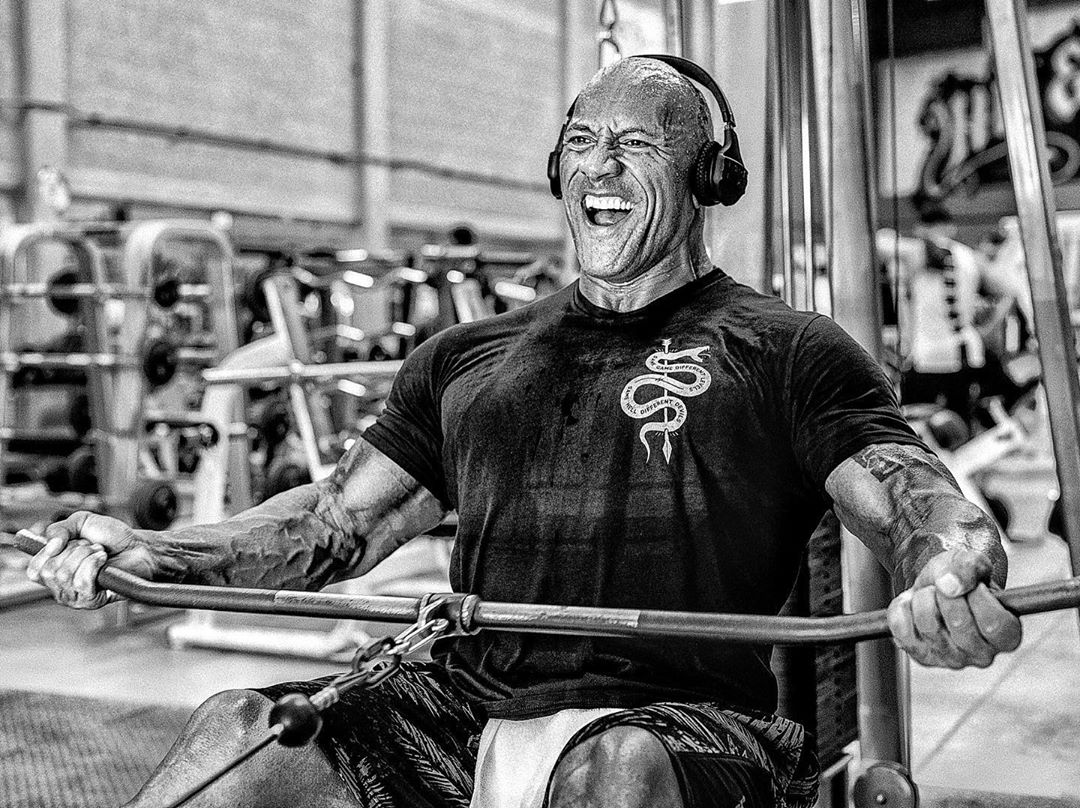 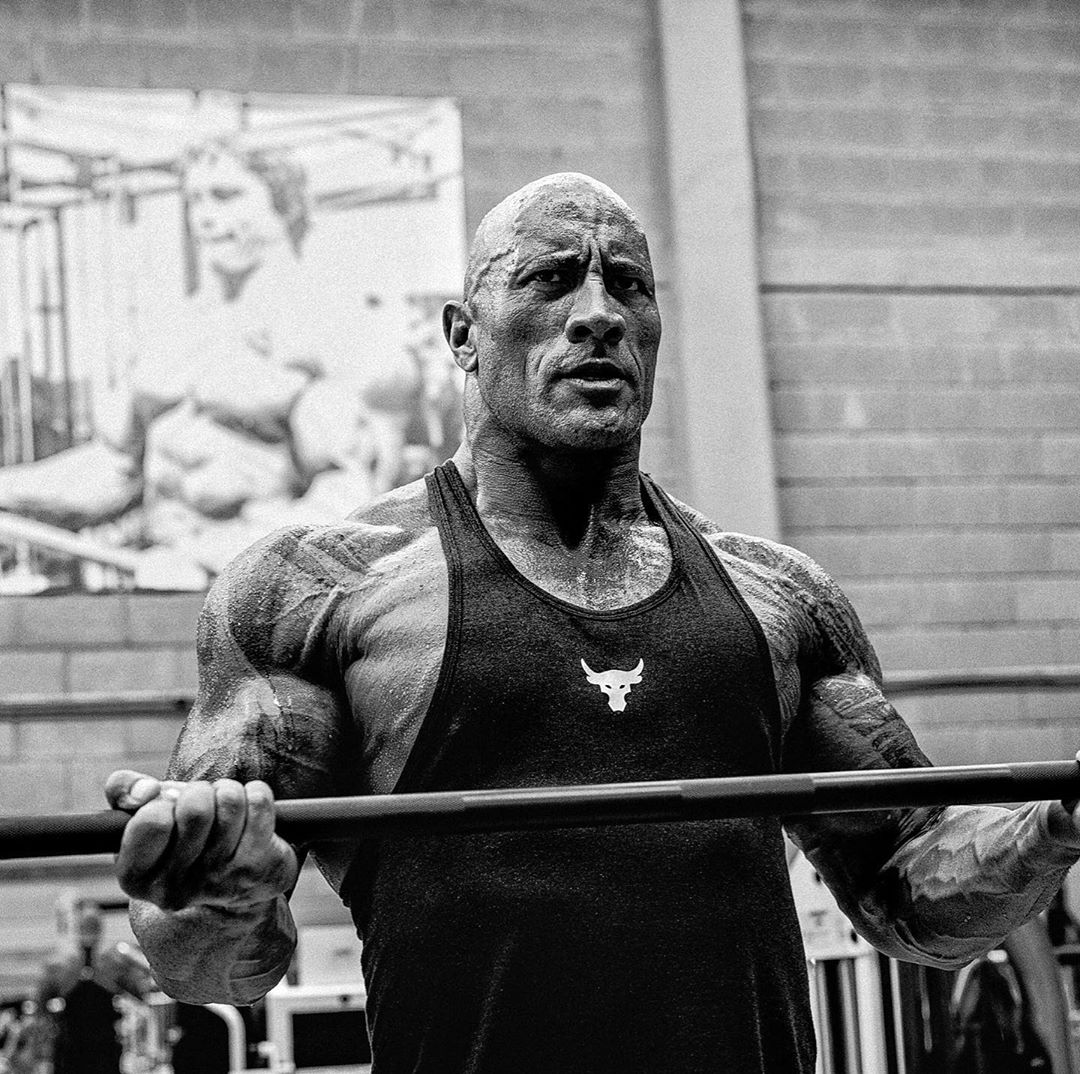 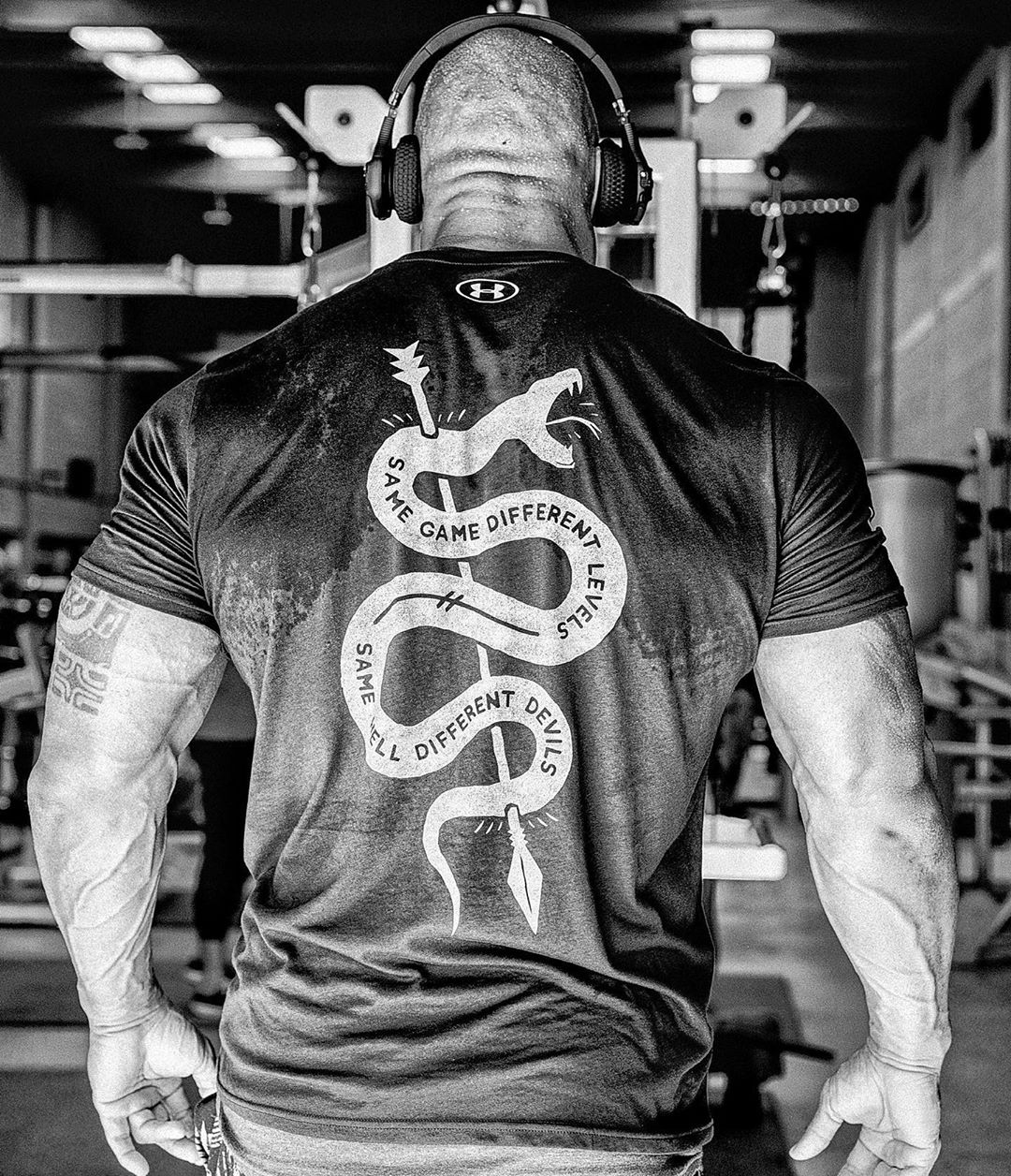 Johnson has been circling the role of Black Adam since as far back as 2007, and now that he’s one of the most powerful figures in Hollywood, he’ll have serious levels of creative control when it comes to tailoring the project to suit his desires. Not to mention that based on the continued popularity of the genre and his track record of box office success, it’s poised to be a major hit for the DCEU when it opens next July.

As for what’s next, much speculation has named the star as a potentially pivotal cog in the machine trying to restore the SnyderVerse, but surely showdowns with Levi’s Shazam! and Henry Cavill’s Superman will be on the agenda once Black Adam explodes onto the scene fifteen months from now to change the hierarchy of power.