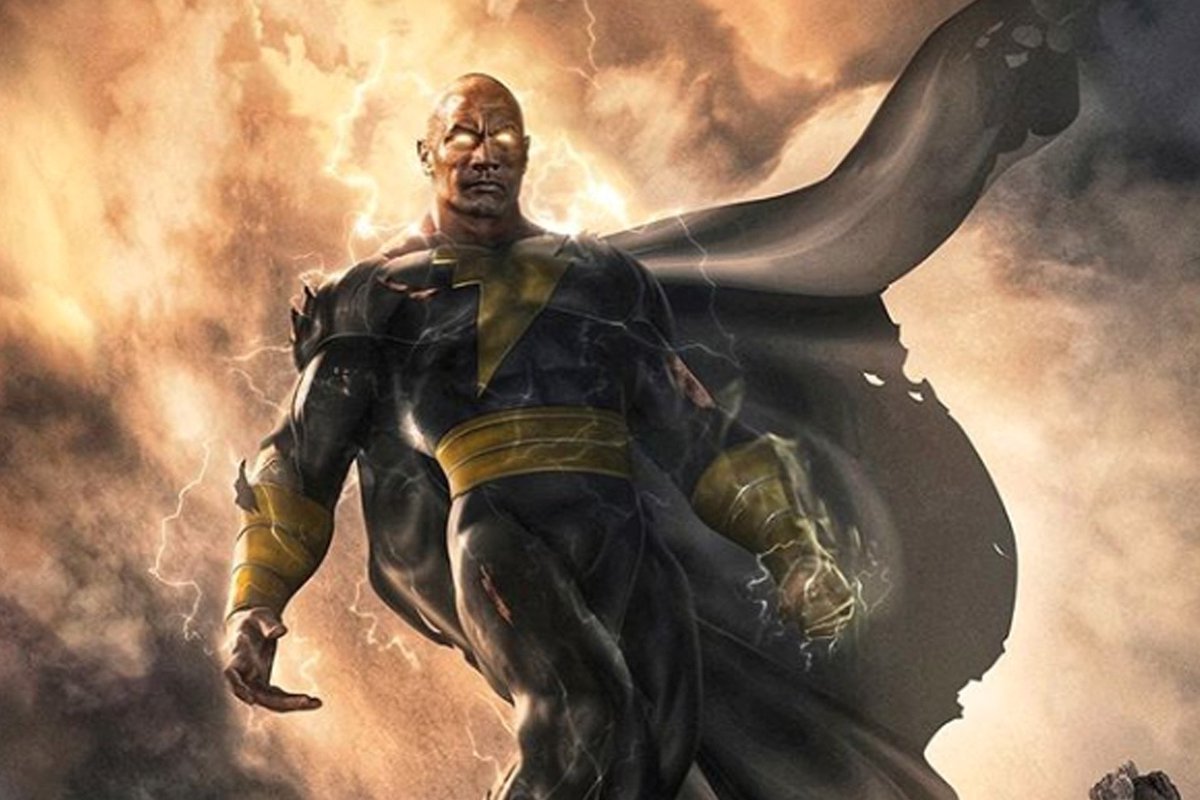 The landscape of the live-action DC Comics universe is continuing to evolve in some unexpected and cool ways, both within television and on the big screen. One of the most highly-anticipated entries into the latter category is Black Adam, the film that will finally bring Dwayne “The Rock” Johnson’s take on the iconic antihero to life. With production on the project expected to begin in the very near future, updates surrounding the film are beginning to pour in — and Johnson himself just delivered a wallop of one on Sunday. Johnson took to Instagram to share a video of the Black Adam logo taking over Times Square in New York City, all while revealing the film’s new release date — July 29, 2022.

Joining Johnson in the film are Aldis Hodge (Underground, The Invisible Man) as Hawkman, Noah Centineo (To All the Boys I Love Before, Charlie’s Angels) as Atom Smasher, Quintessa Swindell (Trinkets, Euphoria) as Cyclone, Pierce Brosnan (GoldenEye, Mamma Mia!) as Doctor Fate, and Sarah Shahi (Person of Interest, The L Word), and Marwan Kenzari (The Old Guard, Aladdin) in currently-unknown roles.

“When [Dwayne] said, ‘Welcome to Black Adam,’ it was literally like what I imagined winning the lottery to feel like,” Hodge said in a previous interview. “I had been very, very much looking forward to being a part of any kind of superhero universe. I didn’t care what it was for such a long time just because I had been such a fan. I grew up on graphic novels. I got into the business so I could earn money to buy Batman toys, you know? But as far as my pursuit of this kind of vehicle — for no particular character, but just any foot in the door — it had been many years. It was like 13 to 15 years of constantly going up to bat and getting told no…. So it really was a validation of those last few years of pursuit, hustle, and preparation. And for me, it was a real moment of disbelief.”