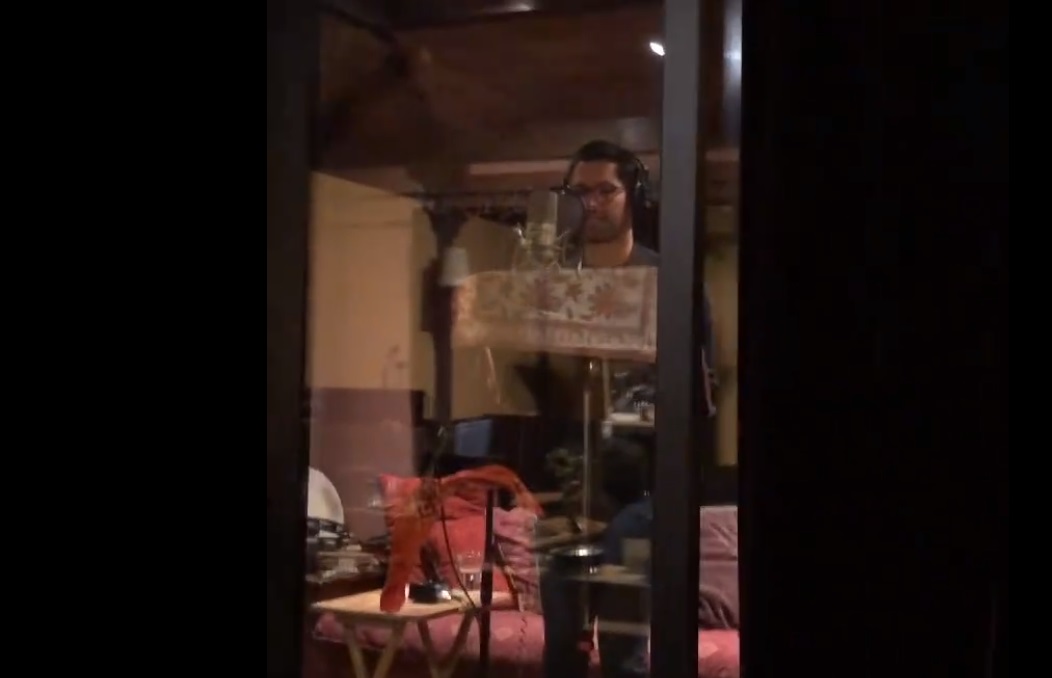 Director Sherwin Shilati & showrunner/writer Ildy Modrovich’s “Bloody Celestial Karaoke Jam” was not only one of the biggest highlights of Netflix’s Lucifer Season 5, co-showrunner Joe Henderson believes is the most rewatchable one they’ve done. “Ildy wrote the episode and one of the things she did so well is everyone is singing something so different,” … Read more 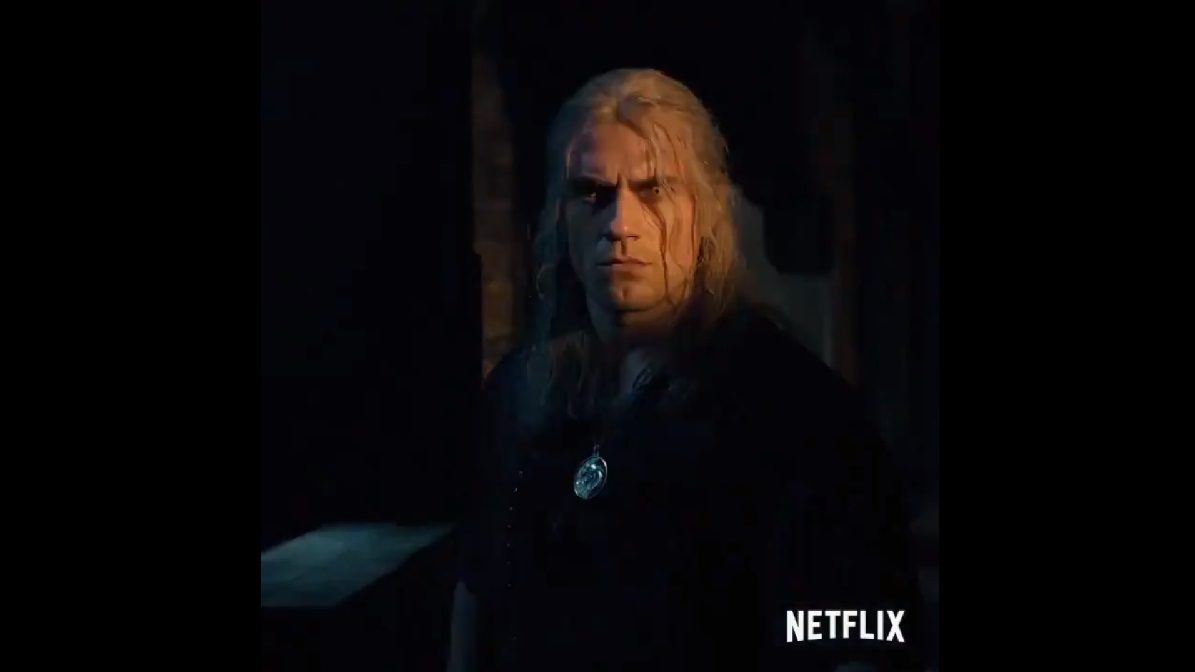 Netflix has released a new teaser trailer for The Witcher season 2 – with a focus on Geralt. Unfortunately, The Witcher’s new season is still holding a lot back, but there’s plenty here to tide us over. Henry Cavill’s monster hunter-for-hire is looking suitably stern in one scene, while an unknown figure is shown in … Read more 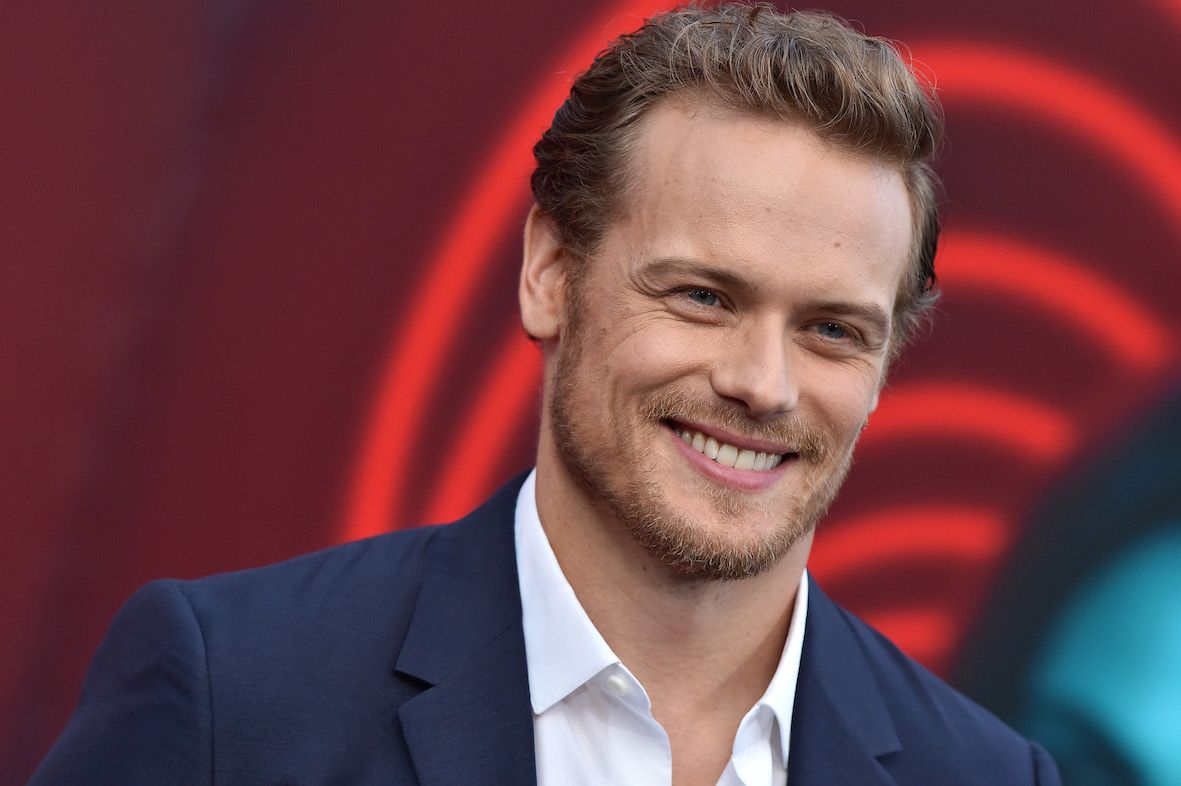 Outlander and Men in Kilts star Sam Heughan posted in his social media profiles a short video to all dads for Father’s day. You can watch the video below:   View this post on Instagram   A post shared by Sam Heughan (@samheughan) 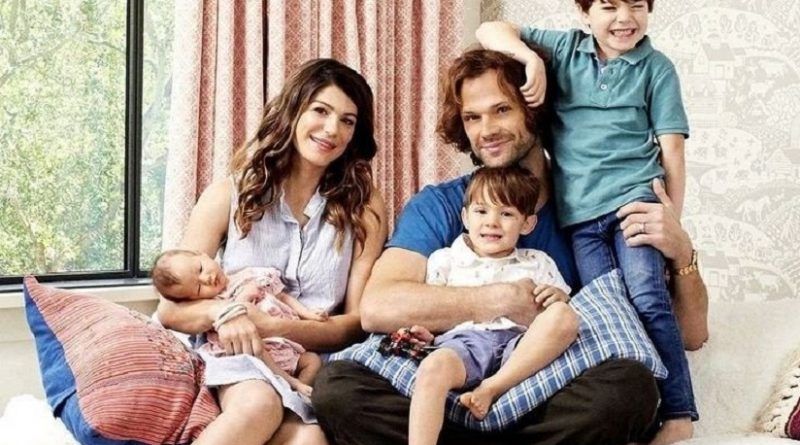 Walker and Supernatural star Jared Padalecki’s wife – Genevieve Padalecki has shared an adorable video of their family for Father’s day. The video was uploaded in her social media profiles, with a description of – “The common theme in all these videos is the giant smile on our kids faces. To my husband, Jared Padalecki, … Read more 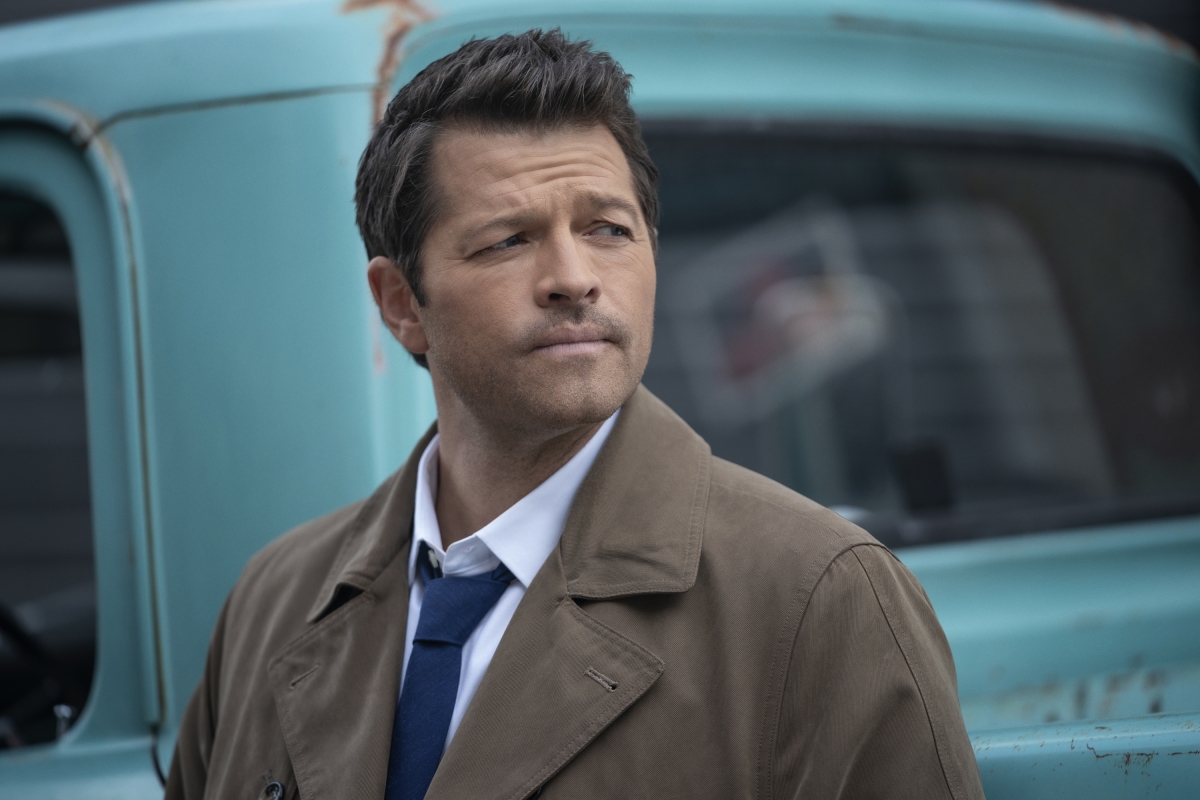 The all known star from ‘Supernatural’, Misha Collins or better known as Castiel from his role in the series, just posted a strange video making a breakfast with his kids but the end left fans shoked at the plot twist. You can watch the video below:   View this post on Instagram   A post … Read more

The Witcher is back — at least for a few seconds. The second season of the hit fantasy series on Netflix is still several months away, but the first teaser for the show just debuted as part of Netflix’s “Geeked Week.” (Isn’t every week on every streaming service Geeked Week these days? Whatever.) The trailer … Read more 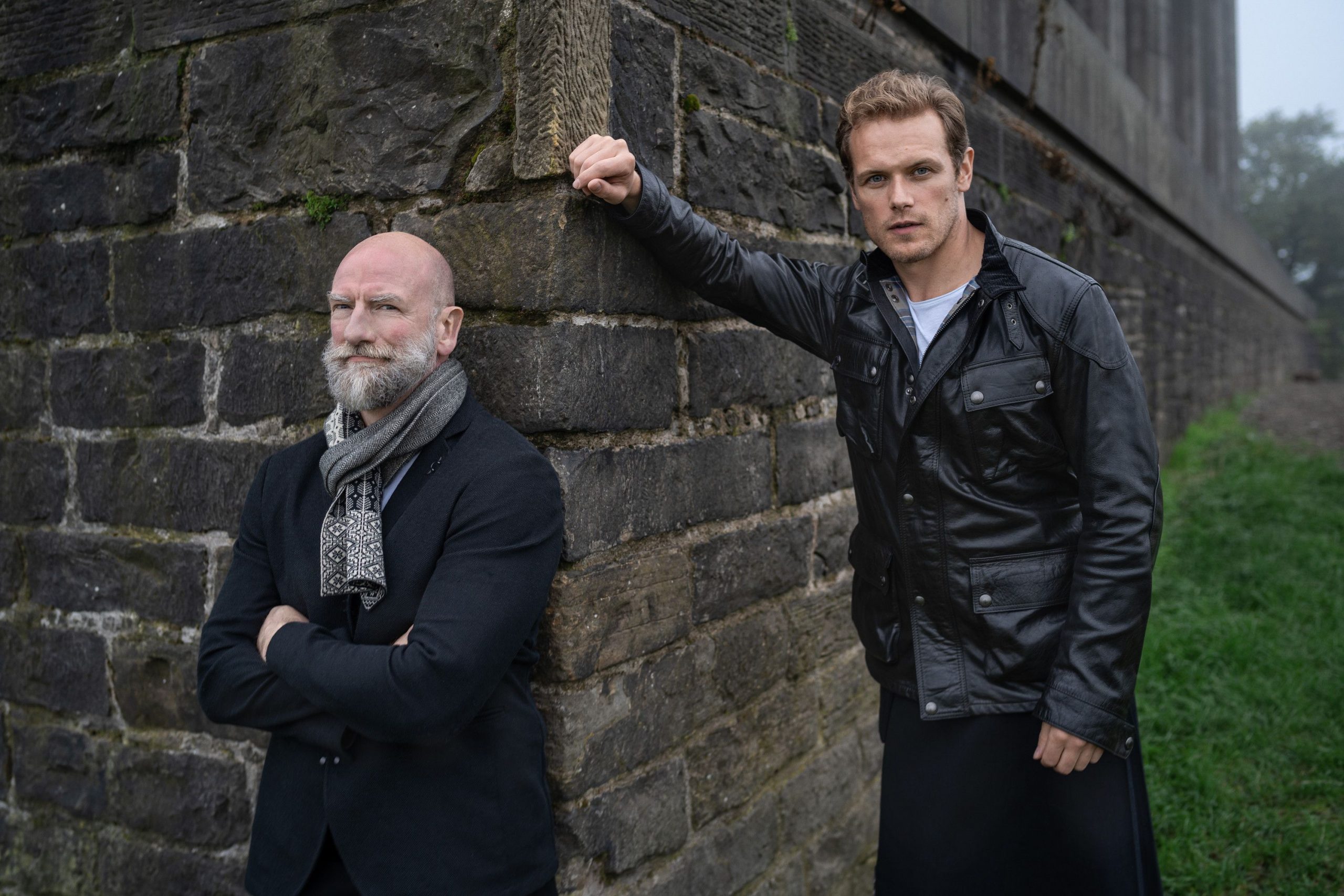 StarzPlay has uploaded a video teaser of the Roast Counter between the Outlander stars Sam Heughan and Graham McTavish in Men in Kilts. Here’s what they said – “If anyone asks me why I’m spending all my time watching #MenInKilts on repeat, I’ll just show them this video.” You can check the video below:   … Read more 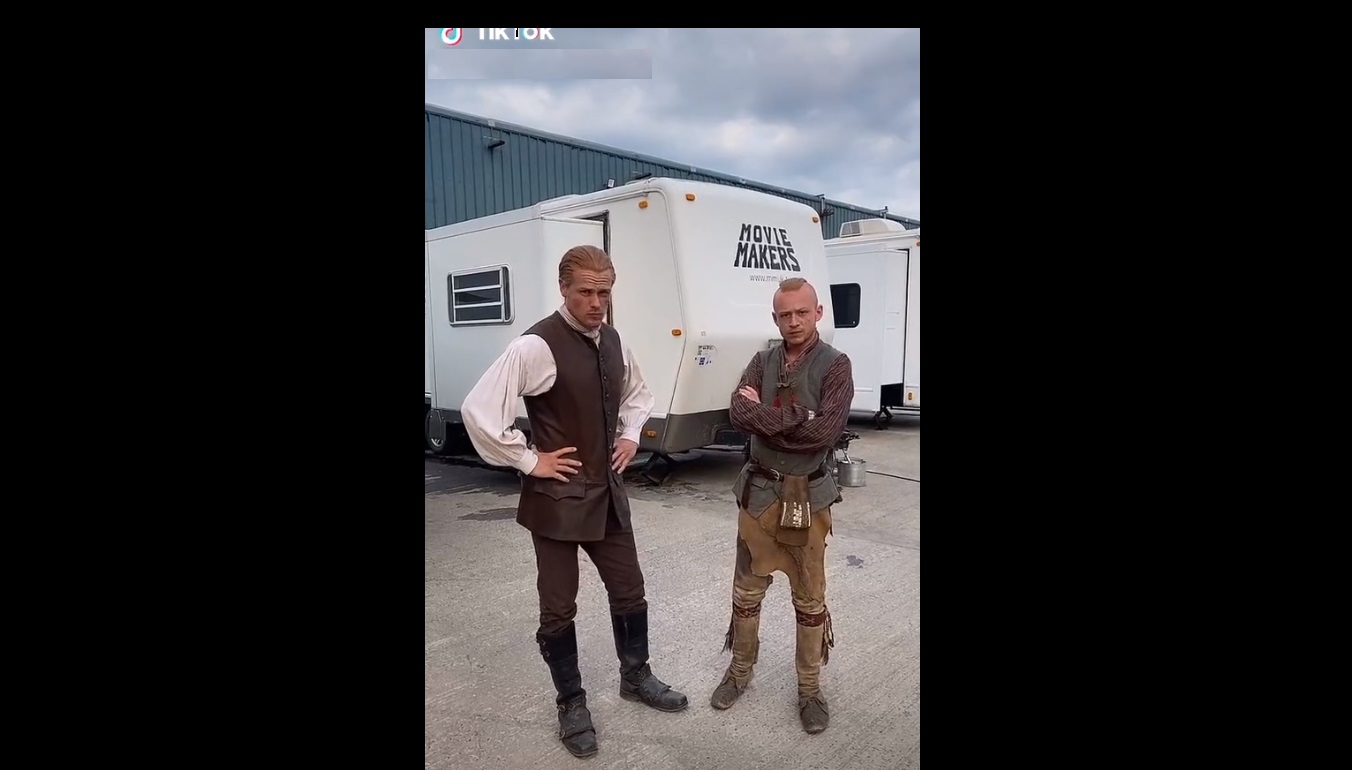 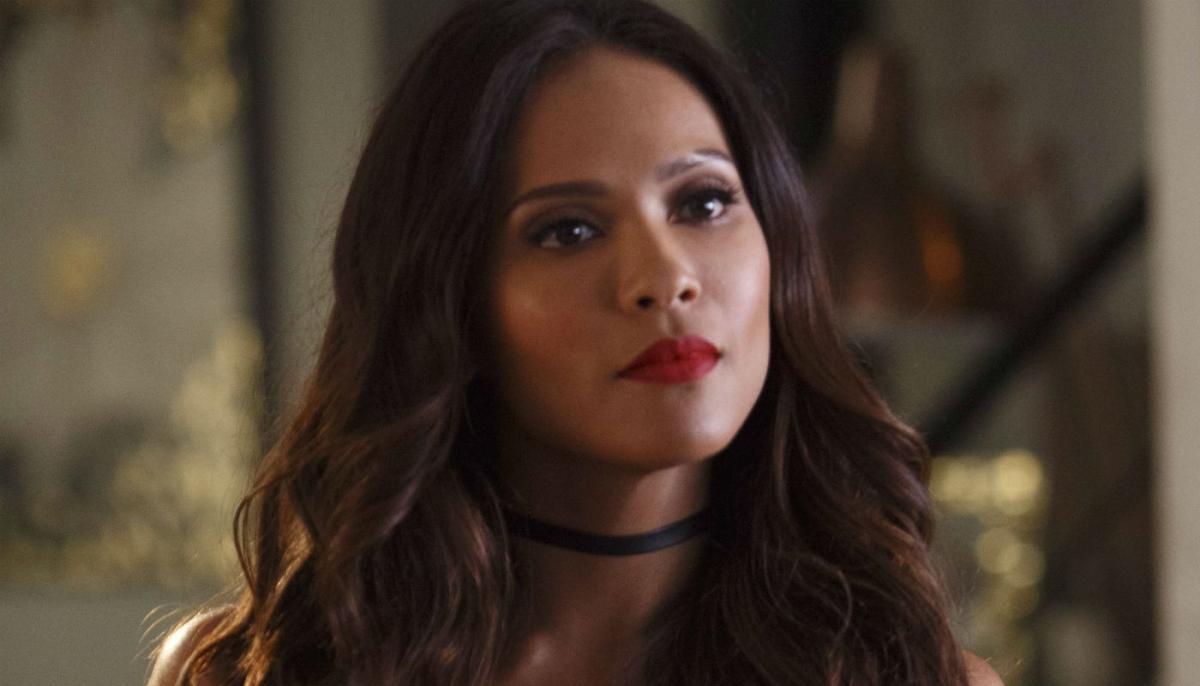 Chloe Decker and the demon Mazikeen have kissed at least twice before (either as part of a ruse or amid misread feelings), but never quite the way they do in the newly released Lucifer blooper reel. As part of Netflix’s #GeekedWeek event, this Wednesday treated Lucifer fans to not just the gag reel above, but … Read more 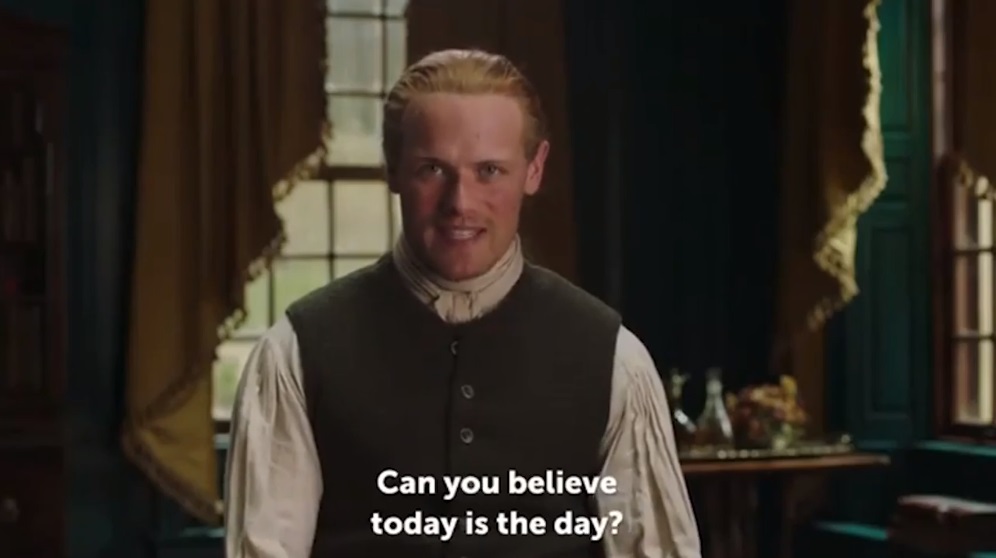 The 1st of June is a very special day for Outlander fans as it’s the day Diana Gabaldon published her first book, with ‘World Outlander Day’ being celebrated each year. Despite the books and show being set in Scotland – the franchise has fans from all over the world with many today taking to social … Read more