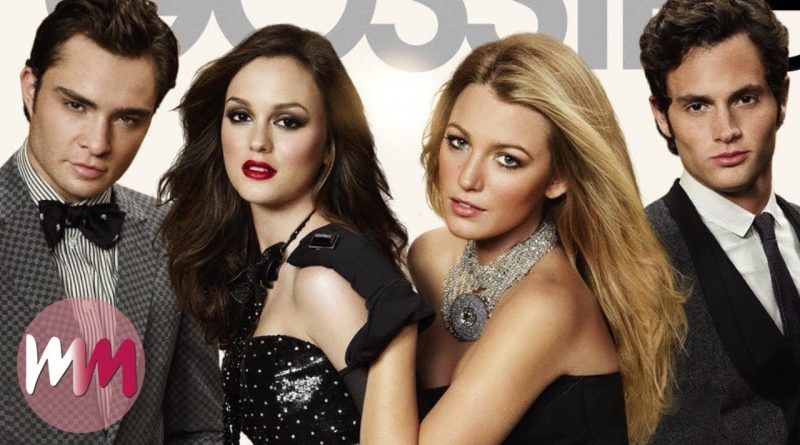 After HBO Max announced last summer that a reboot of the popular teen drama would be coming to the upcoming streaming service, new details on the project are coming to light.

“We have gotten the first script and I think we all breathed a big sigh of relief because it’s quite good,” HBO Max’s Head of Original Content Sarah Aubrey told reporters at the Television Critics Association winter press tour on Wednesday.

“One of the benefits of having the original creators involved is they know the essential elements of the show [that need to be included in this new version],” Aubrey continued. “And they want to bring a modern lens to it.”

“We’re having early casting conversations, drawing circles around a few people, but it’s early days,” she added to questions about whether or not the original cast — which included Penn Badgley, Blake Lively, Leighton Meester, Chace Crawford and Ed Westwick — would be involved.

While it remains to be seen if any former Upper East Siders will be appearing in the reboot, Badgley, 33, recently told Entertainment Tonight that reprising his role as Dan Humphrey was something he would have to “think about.”

“Could Dan Humphrey… ? I don’t… That’s a message I gotta put at the top of my inbox, you know, to think about,” the You star told the outlet.

“I think it’s pretty clear that, like, I’ve never been a proponent of Dan Humphrey’s,” he continued. “I’ve never been necessarily the greatest friend or fan of Dan Humphrey, which now I reconcile in this way that I’m like, you know, I would love to contribute in a meaningful way to it. And I guess it would just depend on a lot of things.”

“It would depend on how and why he’s there and I don’t know,” Badgley added.

Meester, who played Blair Waldorf in the show’s original run from 2007-2012, has said that she wouldn’t want to return to the world of Gossip Girl even before the reboot was announced.

“A lot of the questions that come from it are: ‘Do you miss it?’ ‘Did you love what you wore?’ And I understand that, but — and I say this with nothing but love — it is like saying, ‘High school was an amazing time for you, do you wish you could go back?’” the actress, 33, told PorterEdit in 2018. “And the truth is, it was so special and such a unique, amazing experience, but no, I wouldn’t wanna go back to it, I was a kid!”

The reboot will be helmed by original creators Josh Schwartz and Stephanie Savage.

Writer and producer Joshua Safran previously revealed that the updated version of the show will feature a more diverse cast and more “queer content.”

“There was not a lot of representation the first time around on the show,” Safran said at the Vulture Festival in November. “Even when I went to private school in New York in the ‘90s, the school didn’t necessarily reflect what was on Gossip Girl. So, this time around the leads are nonwhite.”

“It is very much dealing with the way the world looks now, where wealth and privilege come from, and how you handle that,” he said, teasing a big “twist” that is central to the reboot’s plot. 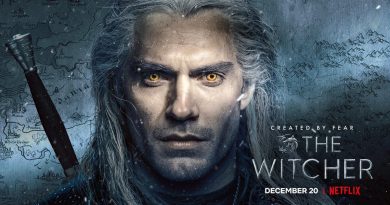 Thoughts after the first episode of “The Witcher” (SPOILERS) 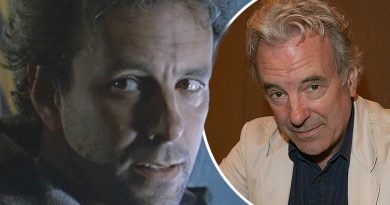 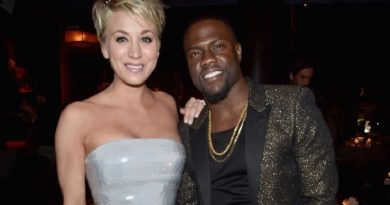