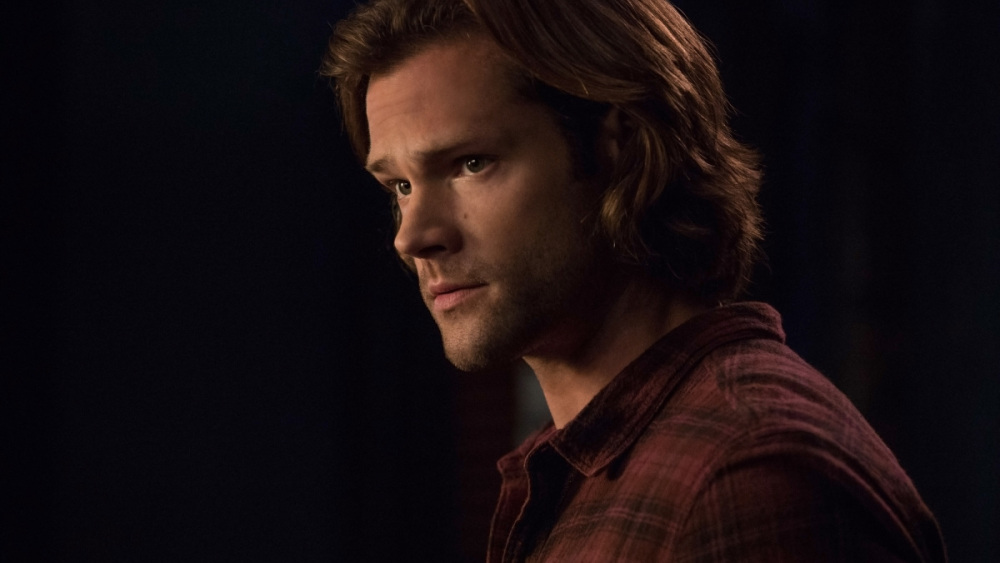 Fear not, Supernatural fans! Jared Padalecki isn’t leaving the small screen or his home network thanks to a reboot of Walker, Texas Ranger that has officially received a series order from The CW. Called Walker, the series may showcase a new side of Padalecki while keeping him on his familiar CW stomping grounds. Here’s what we know so far about it.

The CW has skipped past the traditional pilot stage with Walker and handed down a series order right away, which comes after some uncertainty about where the project would land once it moved past the development stage. Walker marks one of two upcoming new CW series that will feature a familiar face at the lead, although Superman & Lois will see Arrow-verse actors reprising their roles and Walker won’t feature Jared Padalecki as Sam Winchester again. So, what will the new take on Walker, Texas Ranger, which famously starred Chuck Norris as leading man Cordell Walker, look like?

The official description for Walker on The CW (via Deadline) indicates that the new show will be a reimagining of Walker, Texas Ranger, a la MacGyver and Magnum P.I. over on CBS, rather than a sequel set in the same timeline as the original series. So, Chuck Norris presumably won’t play Jared Padalecki’s dad on The CW. Padalecki will play his own version of Cordell Walker, who is a father himself, but his life hasn’t been without tragedy. Maybe not Winchester-level tragedy, but tragedy all the same!

Jared Padalecki’s Cordell Walker is a widower and father of two who has been undercover for two years before returning home to Austin, Texas. He has his own moral code and has undoubtedly gone through a lot after two years undercover, but he’ll discover there’s “harder work” waiting for him at home. This will involve struggling to reconnect with his kids, clashes with his family after their long separation, and striking a bond with his new partner, who just so happens to be one of the first women in Texas Ranger history.

This means that Walker will presumably have at least one major female character, which is more than what Supernatural can boast at this point, although it also means that Supernatural fans can definitively rule out another team-up of Jared Padalecki and Jensen Ackles as co-leads.

Unfortunately for Cordell Walker, there may be more afoot than just his domestic struggles and professional adjustments. He’ll reportedly grow more and more suspicious about the circumstances of his wife’s death. Could this lead Jared Padalecki’s Walker on a path similar to Riggs on Fox’s Lethal Weapon series, before Clayne Crawford was fired and Riggs’ arc was cut short?

No official premiere date or even window for Walker has been announced at this point, but the early series order combined with the upcoming end of Supernatural likely means that it could hit the airwaves in the 2020-2021 TV season. Based on his Twitter reaction to the series order news, it’s probably safe to say that Jared Padalecki is excited!

WOW! What an incredible day this has been. My cup runneth over. My undying gratitude to @TheCW for your faith and incredible support, and to my #spnfamily … for everything. Looks like you won’t be able to get rid of me just yet 😜#GiddyUp