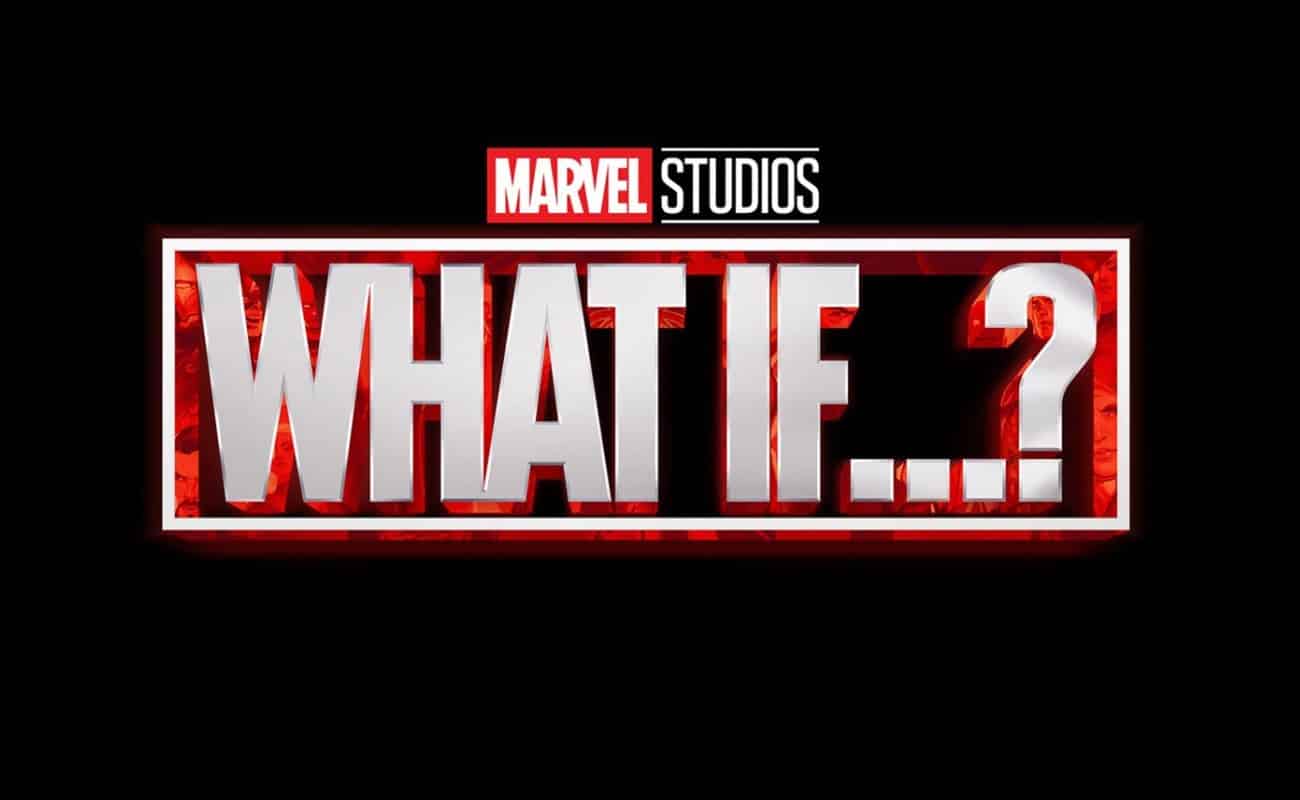 As of March 2020, Phase Four of Marvel’s programming slate is in flux as COVID-19 has delayed the release of at least Scarlett Johansson’s Black Widow, the character’s long-awaited solo film, which was scheduled to hit theaters on May 1. There is no new date as of yet, and given the way Marvel carefully schedules its releases, we could be looking at a domino affect for the rest of Phase Four.

In fact, COVID-19 is already affecting Marvel Studios’ TV shows. Three Disney+ shows — The Falcon and the Winter Soldier (scheduled for August), WandaVision (December), and Loki (spring 2021) — were in the middle of filming when COVID-19 became a pandemic and have since been shut down, which means they potentially will also fail to make their scheduled air dates.

Below you’ll find an updated list of every Marvel movie and TV show scheduled to be released through 2022, and we’ll keep updating it as more information comes to light. 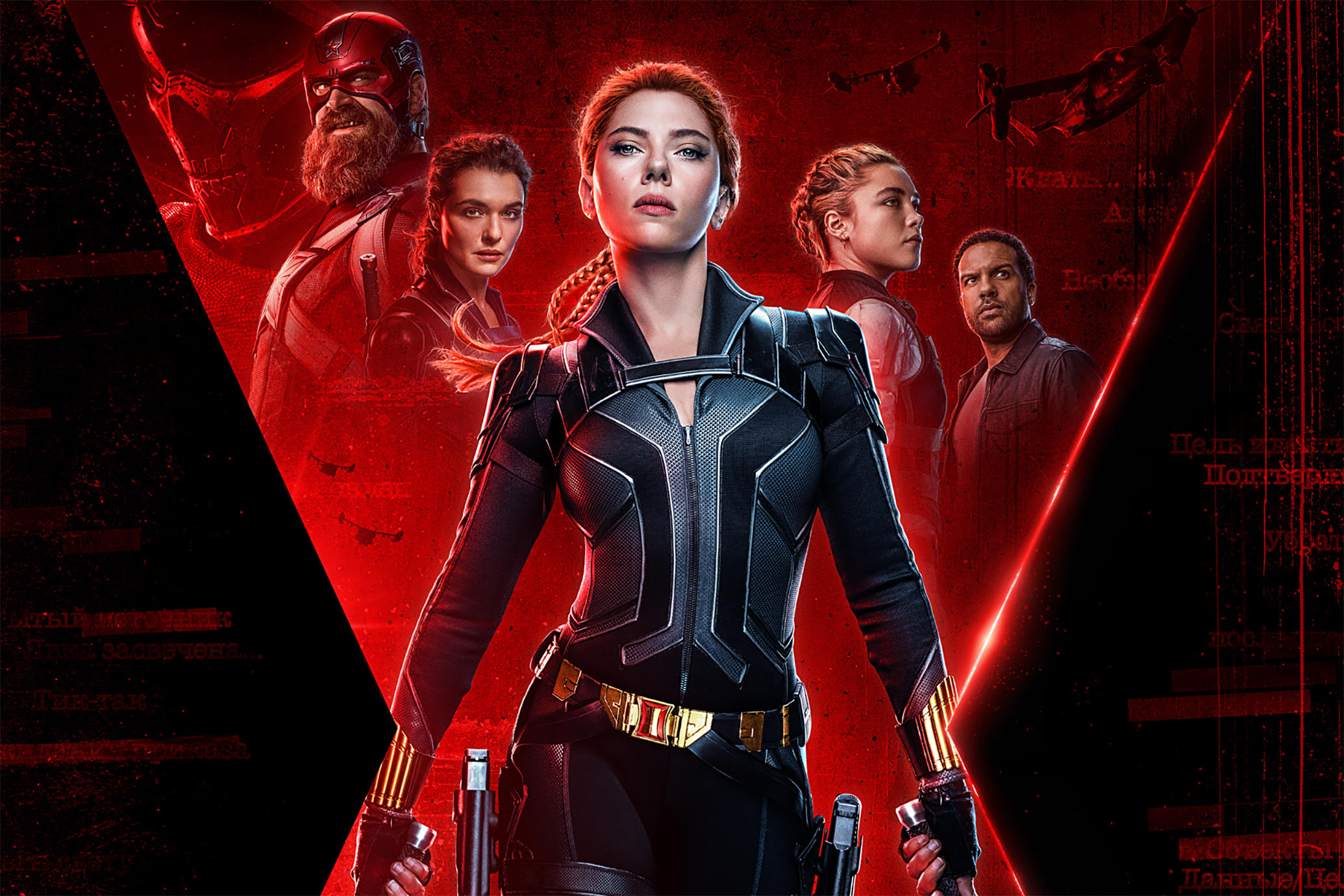 Originally scheduled to debut May 1. Starring Scarlett Johansson, David Harbour, Florence Pugh, O-T Fagbenle, and Rachel Weisz. Directed by Cate Shortland. The film is set in Budapest just after the events of Captain America: Civil War and features the Taskmaster as its villain. 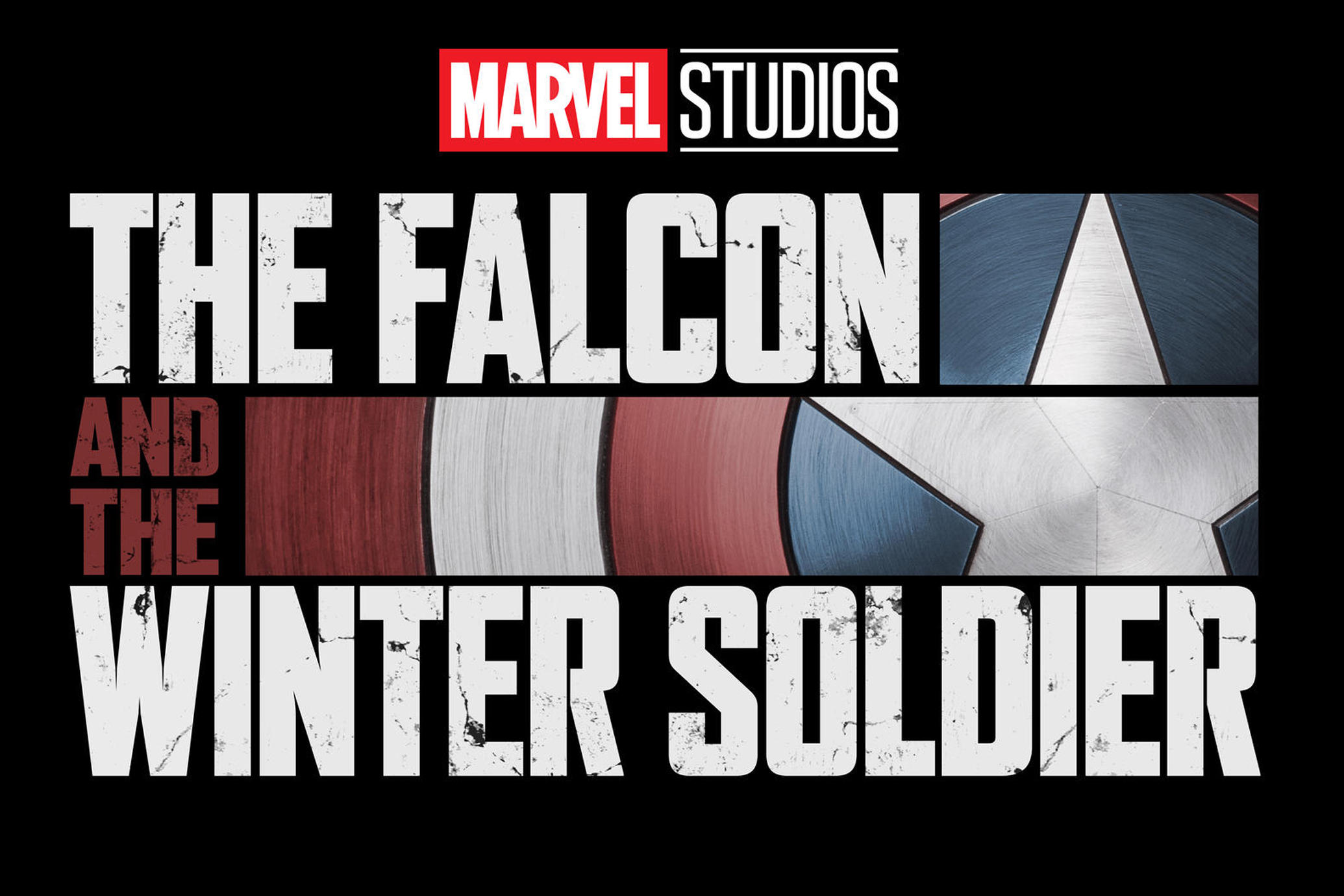 August 2020: The Falcon and The Winter Soldier (Disney+): Potentially delayed because of COVID-19 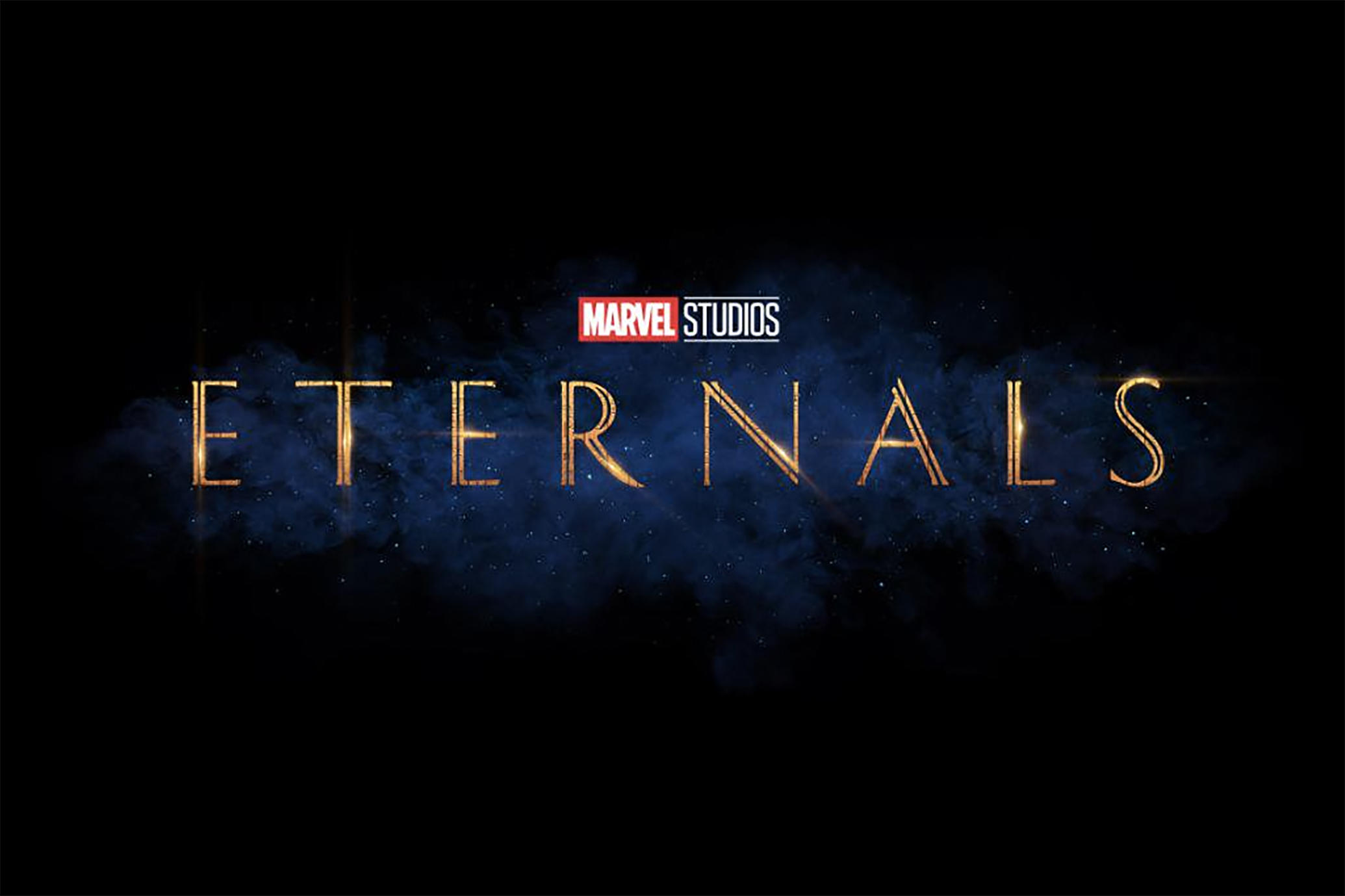 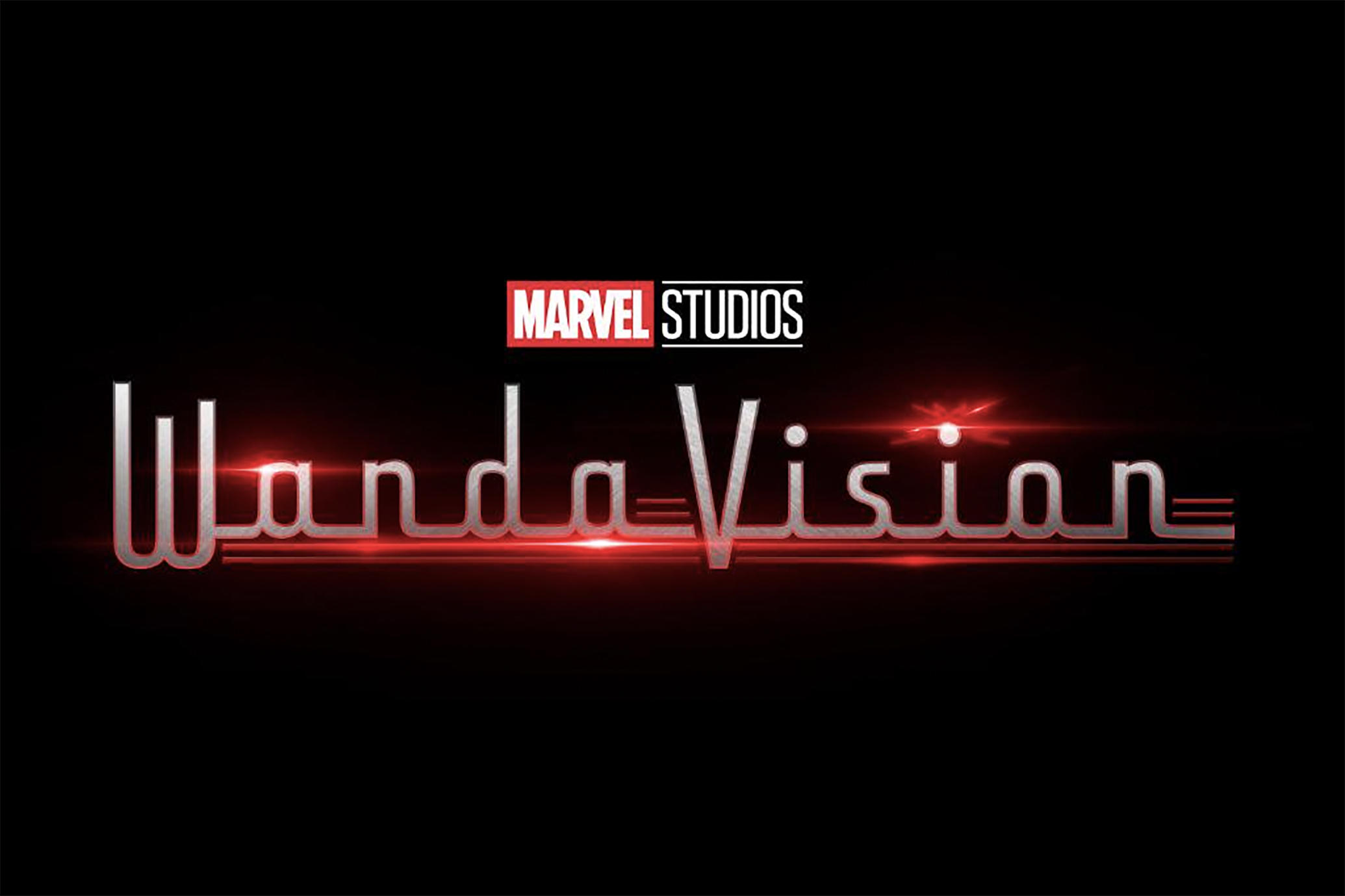 Starring Elizabeth Olsen, Paul Bettany, Kat Dennings, Randall Park, Kathryn Hahn, and Teyonah Parris. This series takes place after the events of Avengers: Infinity War and Avengers: Endgame — which is notable because Vision died in Infinity War and was not resurrected at the end of Endgame. Parris, meanwhile, will play a grown-up version of Monica Rambeau, a character introduced in Captain Marvel. Dennings and Park will star as their characters from Thor and Ant-Man and the Wasp, respectively.

Starring Simu Liu, Awkwafina, and Tony Leung. Directed by Destin Daniel Cretton (Short Term 12). Fun fact: Leung will play the Mandarin, who appeared as part of a meta-twist in Iron Man 3 when Sir Ben Kingsley starred as an actor playing the Mandarin. 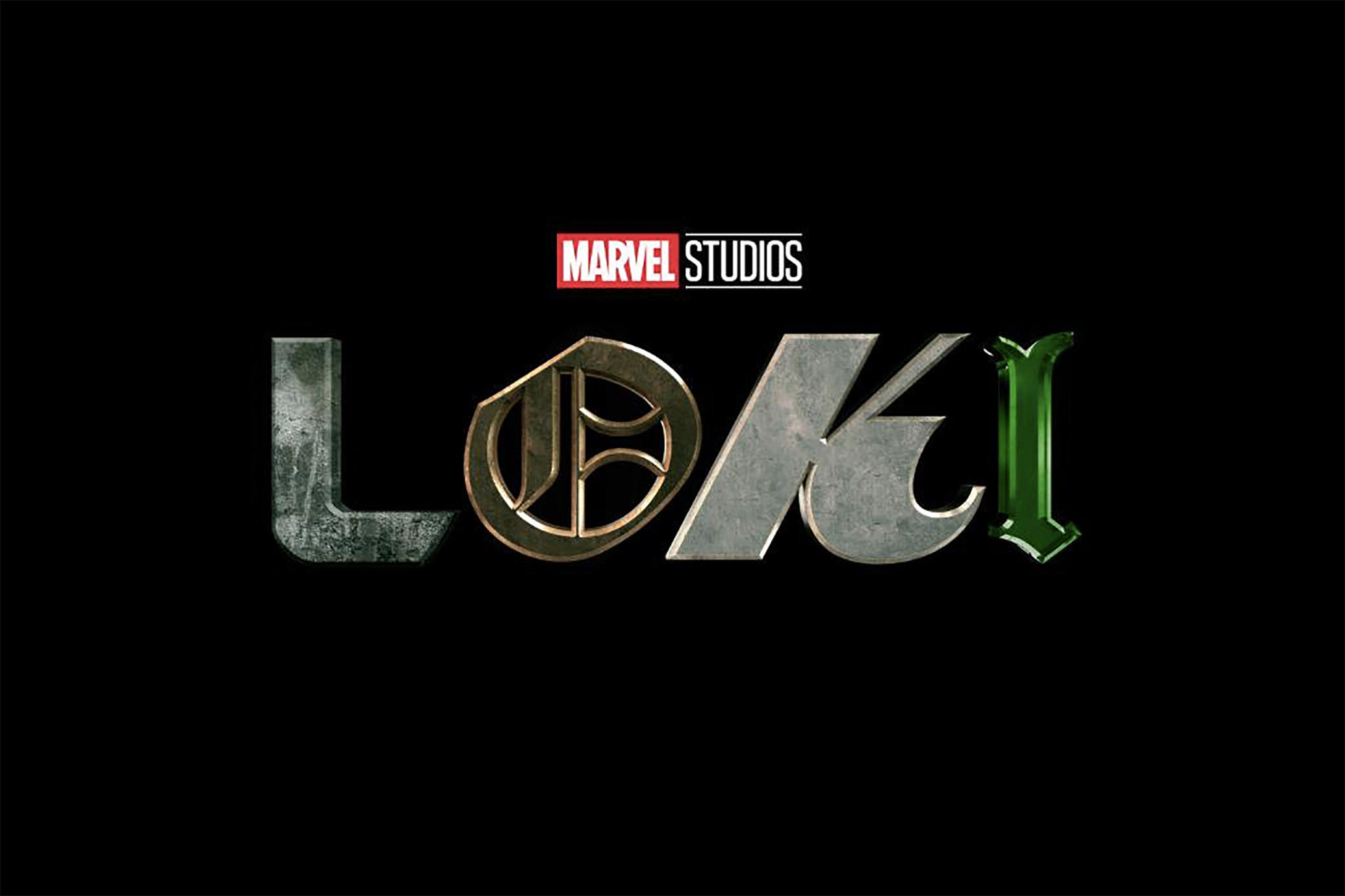 Starring Tom Hiddleston. Loki also died in the final Avengers films, though an earlier version of Loki did appear in the time-travel portion of Endgame, in which he used the Tesseract (aka the Space Stone) to escape capture in 2012. That’s where this series will take place. “The question I get asked more than any other question in Endgame was, where did Loki go, and what happened to Loki?” Feige said at Comic-Con. “This series will answer where he went.”

May 7, 2021: Doctor Strange and the Multiverse of Madness

Starring Benedict Cumberbatch … and Elizabeth Olsen (she’s a witch, he’s a wizard; do Harry Potter next, cowards!). Director TBA as Scott Derrickson has exited the role. The expectation is that this will be the first “scary” Marvel Cinematic Universe film and tie into both WandaVision and Loki. Synergy.

Starring Jeremy Renner, the series will introduce Kate Bishop, who picks up the Hawkeye name from Renner’s Clint Barton. 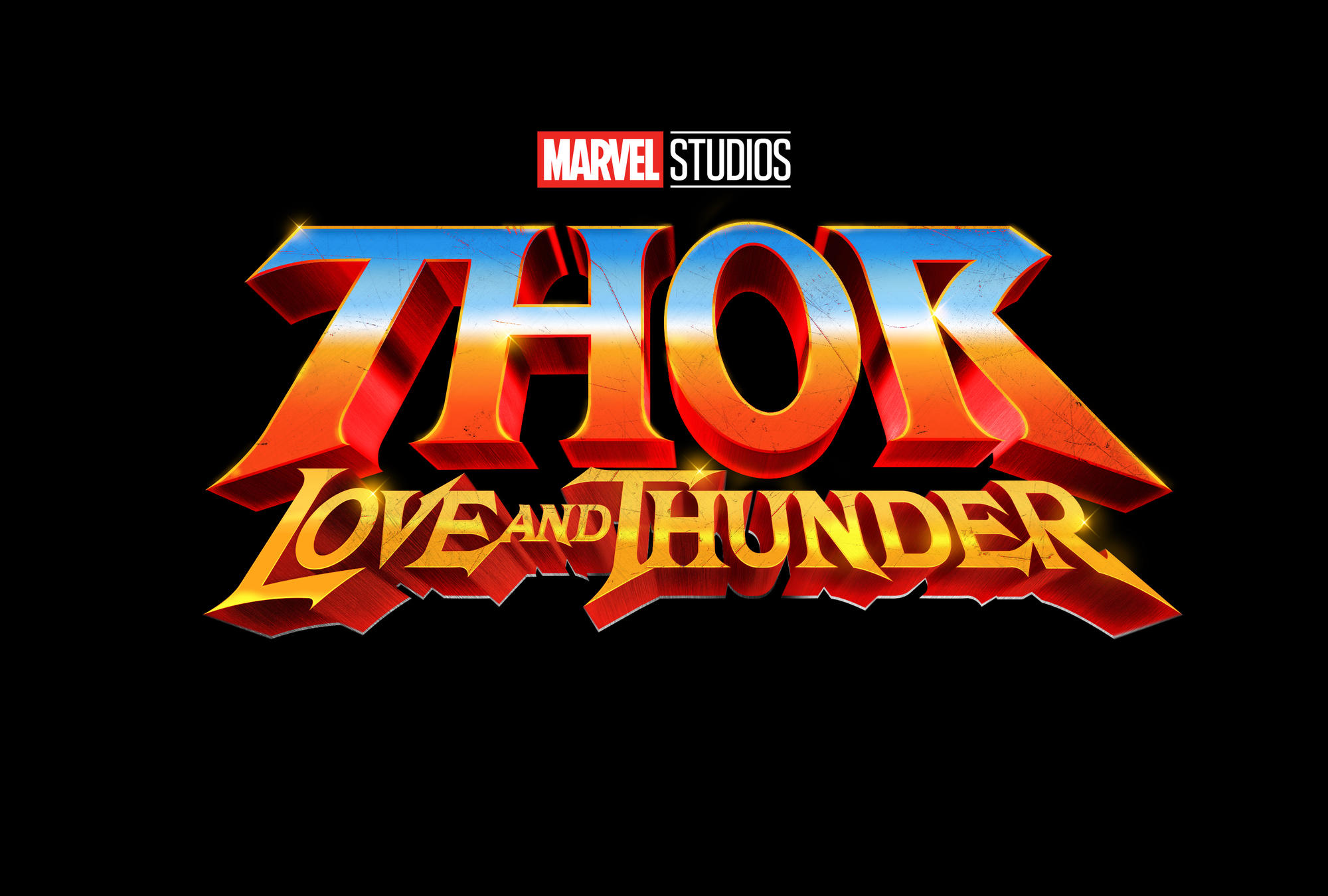 Starring Chris Hemsworth, Tessa Thompson, and Natalie Portman. Written and directed by Taika Waititi. Fun fact: This marks Portman’s first Thor film since Thor: The Dark World. (Her character, Jane Foster, briefly appeared in Avengers: Endgame in archival footage; Portman did provide the film a fresh voice-over.) Portman will play female Thor in the new film, a twist pulled from a recent run of Thor comic books. Also of note: the sexuality of Thompson’s Valkyrie will factor into the story, making her the first major LGBTQ character in the Marvel Cinematic Universe. 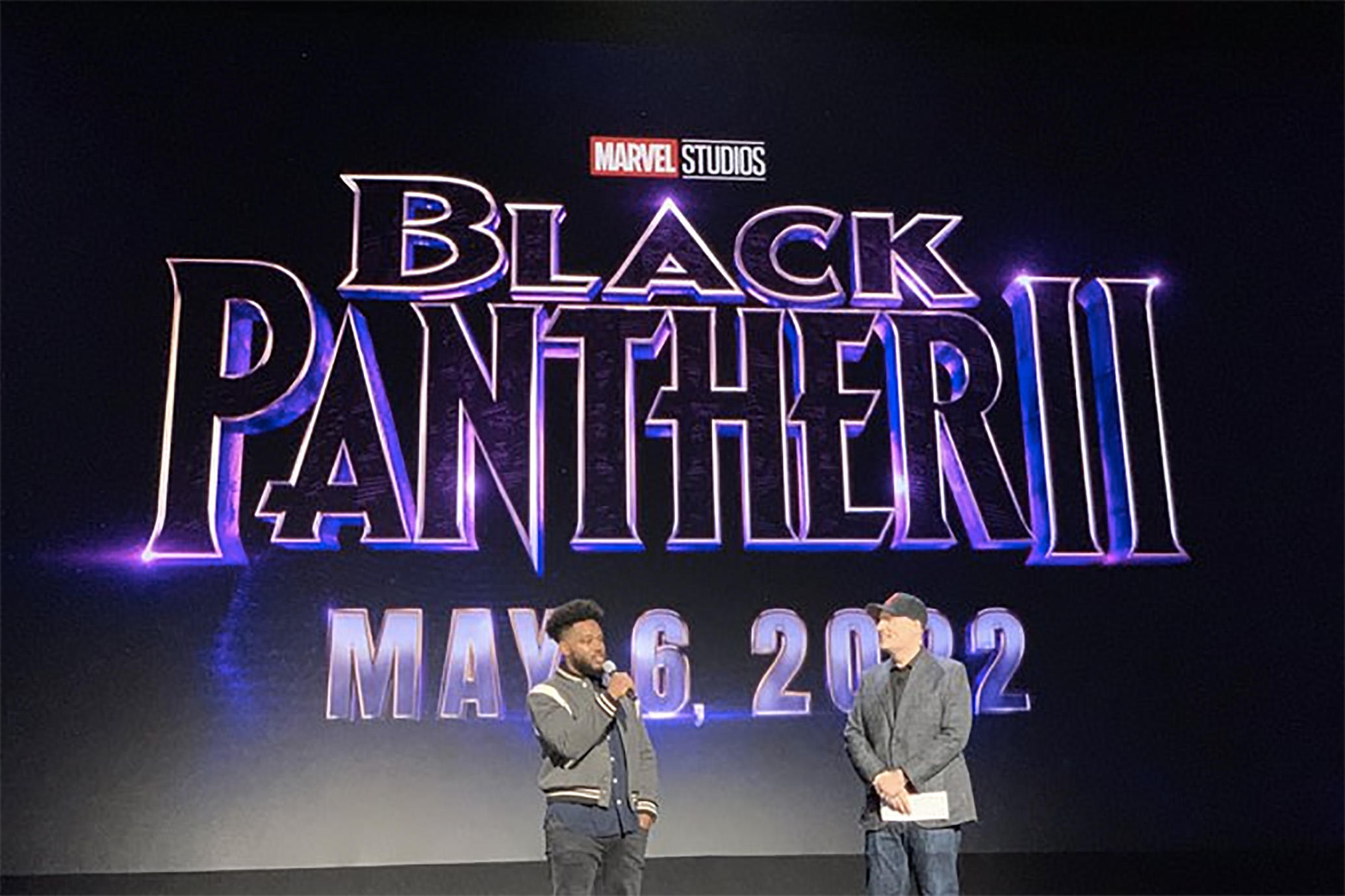 Starring Chadwick Boseman, and hopefully a lot of other returning fan-favorite characters, the sequel to 2018’s Black Panther will be written and directed by Ryan Coogler, who co-wrote and directed the first film. At D23 Expo in August, Coogler confirmed the movie won’t actually be called Black Panther II, although leaning into the Roman numerals for the official announcement is a nice callback to the original film’s higher ambitions: Coogler has said The Godfather was a key influence on Black Panther; the sequel to The Godfather, of course, is The Godfather Part II.

Black Panther sequel, Black Widow, Disney, Doctor Strange and the Multiverse of Madness, Hawkeye, Loki, marvel, Schang-Chi and the legend of the ten rings, The Eternals, The Falcon and The Winter Soldier, Thor: Love and Thunder, WandaVision, What If...?