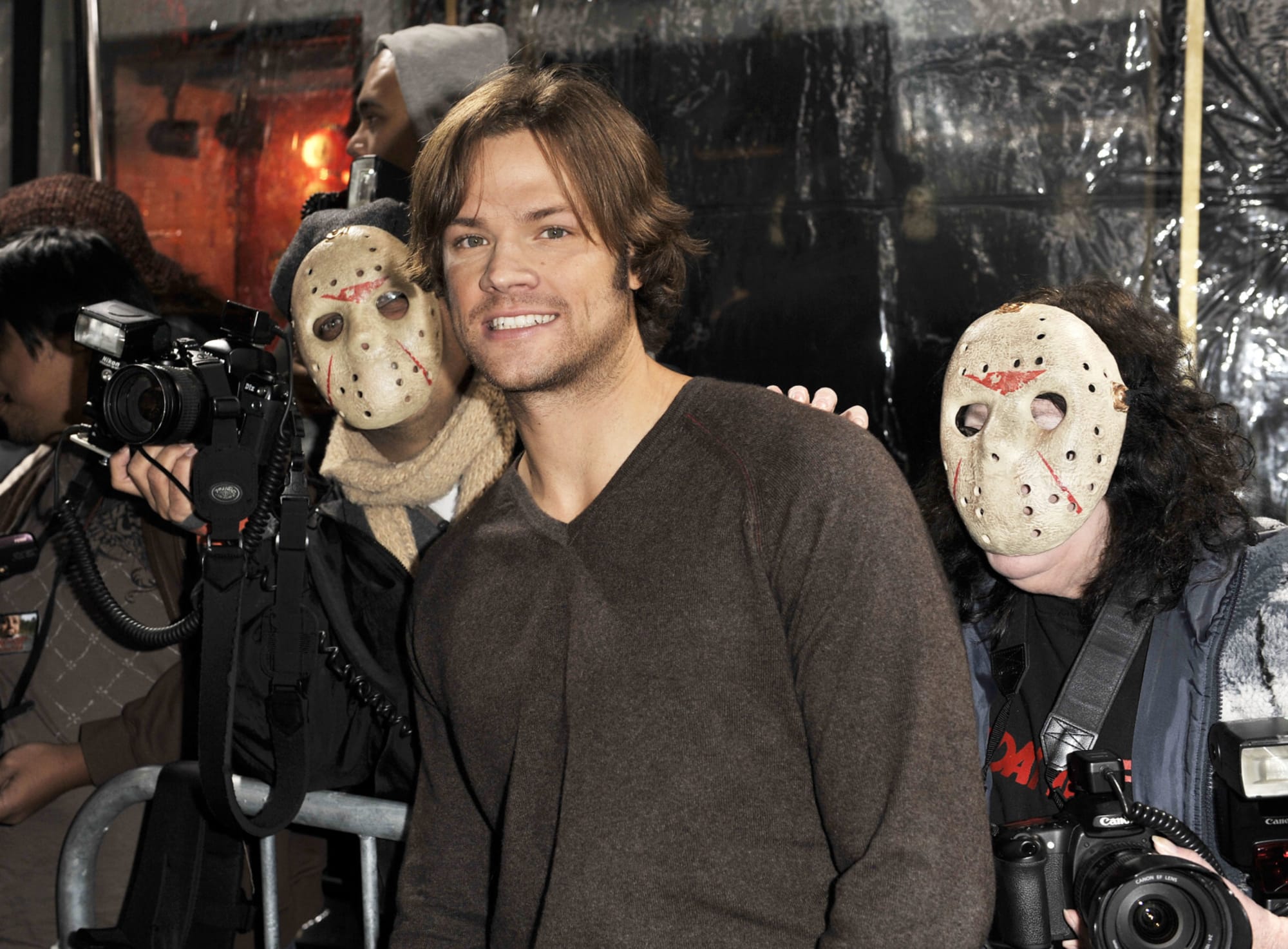 Whether it’s because of his iconic hockey mask, large and intimidating demeanor, or never failing to catch his victims (despite moving ridiculously slow in comparison), Jason Voorhees has become one of the most recognizable characters in horror.

As the Friday the 13th franchise progresses, Jason continues to wreak havoc on Camp Crystal Lake, even developing what many would consider “supernatural” abilities in the process. With that in mind, Friday the 13th crossing over with a show like Supernatural isn’t entirely out of the realm of possibility, which is exactly what a Reddit user suggests.

According to the fan theory, the 2009 reboot of Friday the 13th could actually be a feature-length episode of Supernatural. On the surface, both projects star Jared Padalecki, but as pointed out by the Reddit user, the in-universe timelines also match up surprisingly well.

Sam Winchester (Jared Padalecki) is one of two protagonists on the CW’s mystery-drama series Supernatural. Labeled a reluctant hero of sorts, Sam dedicates his life to hunting supernatural monsters to save innocent peoples’ lives. While Sam typically hunts evil creatures alongside his older brother, Dean, during the show’s fifth season, the two separate for a brief period. Referring back to the theory, this would be when the world’s of Supernatural and Friday the 13th collide. Considering both take place in 2009, the timeline pans out.

2009’s Friday the 13th reboot centers on Clay Miller (Jared Padalecki), a man determined to find his missing sister, Whitney. To begin his search, Clay heads to the woods surrounding Crystal Lake and soon realizes he’s in a fight for his life against Jason Voorhees. Multiple deaths and fight sequences later, the movie closes with a cliffhanger moment. After Clay and Whitney tie Jason up and dump his body into the lake, Jason bursts through the dock, grabbing Whitney. Without confirmation of what happens next, audiences are left to decide Clay’s ultimate fate.

Assuming Supernatural’s Sam took on a fake identity to hunt Jason and find the missing girl he pretended was his sister, the theory mostly holds up. There are no parents or any other evidence to confirm their relationship as siblings other than Clay’s claims. But as another Reddit user mentions, the theory’s main downfall is how poorly Clay fights off Jason. Had Clay been Sam undercover, not only would he have been more effective in defending himself, but he also would have come up with a solid plan to capture Jason and not just haphazardly taken him on.

Although the theory isn’t without its faults, it remains interesting to ponder given the shared timelines. Not to mention putting a stop to a mysterious being like Jason Voorhees is just the kind of project the Winchester brothers are known for talking on. They are no strangers to assuming fake identities, and if Sam Winchester read about the unusual circumstances surrounding the missing girl in the newspaper, he likely couldn’t resist driving out to Camp Crystal Lake to check it out.

My name is Damyan Ivanov and i was born in 1998 in Varna, Bulgaria. Graduated high school in 2016 and since then i'm working on wordpress news websites.
Fan Theory, Friday the 13th, Supernatural, Supernatural finale