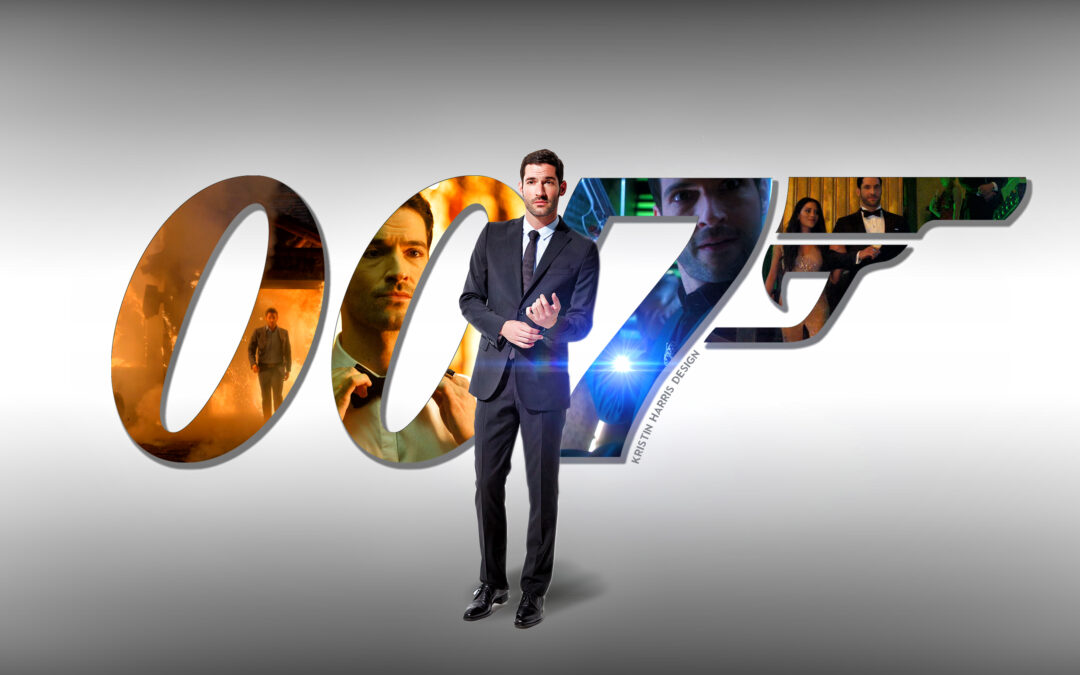 What’s life look like after playing the devil? What about Bond? James Bond.

That’s one of the possibilities facing Tom Ellis in 2020.

JimHeath.TV has been advocating for Tom to play the iconic spy for over a year, and now Lucifans are taking the lead in getting Hollywood’s attention.

Kristin Harris, at @knight_vision on Twitter, designed an amazing video that you can easily imagine playing in any theater in the world!

It shows Tom in various scenes as Lucifer, which translate so remarkably into Bond.

“It’s a special video montage I made in support of Tom Ellis as the next James Bond,” said Kristin. “He was born for this role and would be absolutely perfect! The footage features Lucifer and Rush.”

The video has racked up nearly 2,000 views on YouTube in its first two hours.

And in case you’re wondering if Tom is up for it, he tweeted earlier this year that he was in!

As Lashana Lynch gets set to take over from Daniel Craig as the first female 007 in No Time To Die, a petition to back Tom Ellis for the iconic role is growing.

Traditionalists to the Ian Fleming novels can relax: Lynch is not the new James Bond, but a new character who takes over his secret agent number after he leaves MI6. 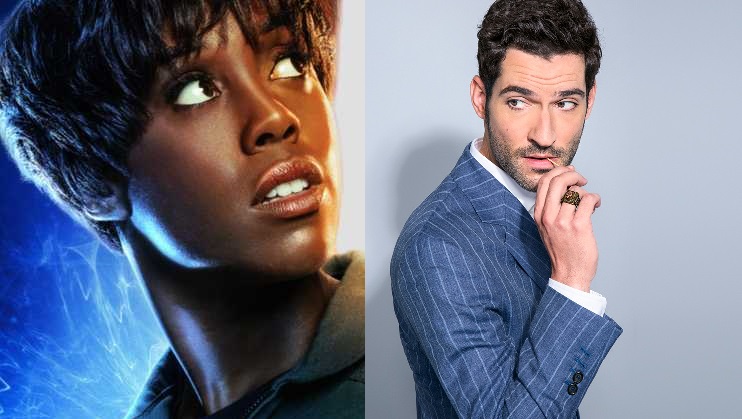 So if she’s not Bond, that leaves the question of who will be the next secret agent very much up in the air.

A petition on Change.org backing Ellis is now over 3.3K strong.

Ellis has played the devil with charm and anger and wit for five seasons, so the transition to Bond, with all his action-packed moodiness, should be simple.

His role as the snarky and devilish Lucifer has actually just been a extra long audition for one of the premiere jobs in Hollywood.