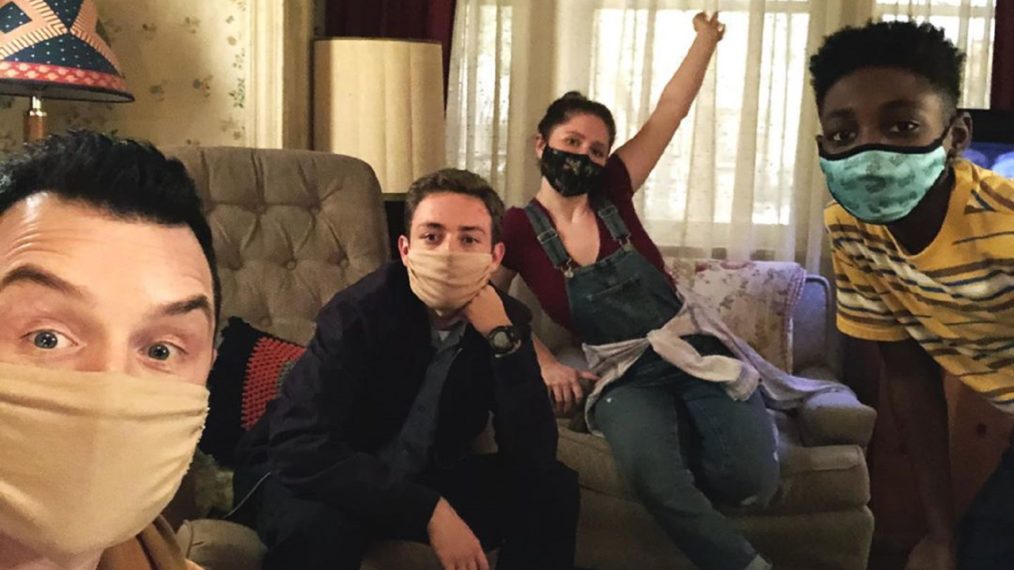 The Gallagher clan is putting on a brave, masked face against the coronavirus pandemic in Shameless‘ 11th and final season (premiering Sunday, Dec. 6 on Showtime).

As seen in TVLine’s exclusive photos from the upcoming farewell run (scroll down for more images), several family members are sporting masks when out and about, including new dad Lip as he goes for a stroll with his son. Meanwhile, a masked Liam sits on the stoop with Frank, who’s not so gung-ho about covering up his face.

“Frank, by definition, sees himself as a libertarian,” executive producer John Wells tells TVLine. “So he thinks the whole thing’s a little bit of a plot. You never know with Frank whether he means it or whether he’s just trying to get a rise out of you.”

For Wells, not acknowledging the real-world pandemic in the upcoming season was not an option, even though most of the scripts were already finished. “We decided it would really be impossible to not deal with the current issues in Shameless,” which is “a ribald satire about public policy,” Wells explains. “We’d written an awful lot of the episodes. We went back and put them into the world that we’re experiencing now. So that changed a lot in the storytelling.”

As a result, Season 11 is “dealing with how many jobs have been lost and how much tougher it’s gotten for people who are already barely hanging on — and trying to make it funny” in a way that’s in keeping with the show’s comedic tone, Wells notes.

Check out the rest of the exclusive photos below, then hit the comments with your thoughts! 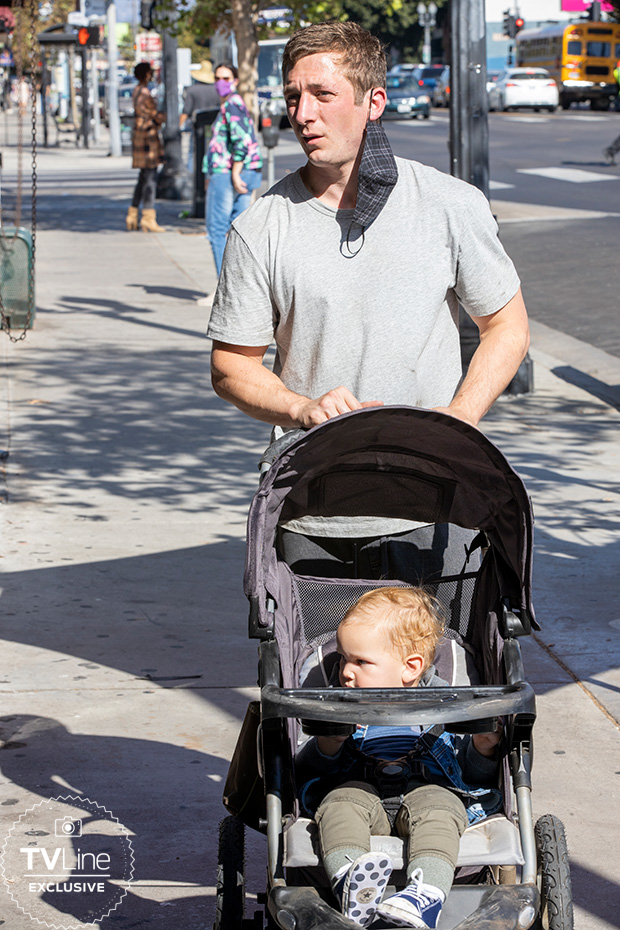 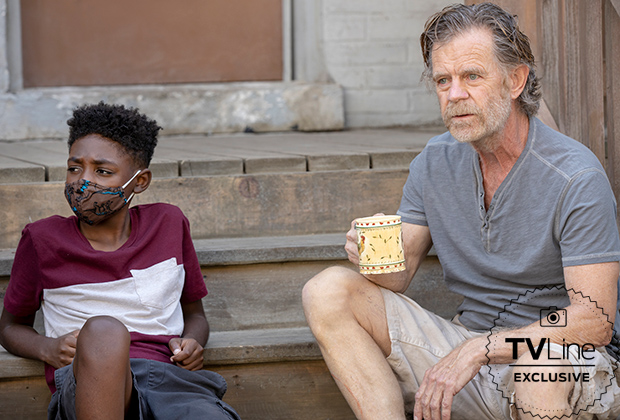