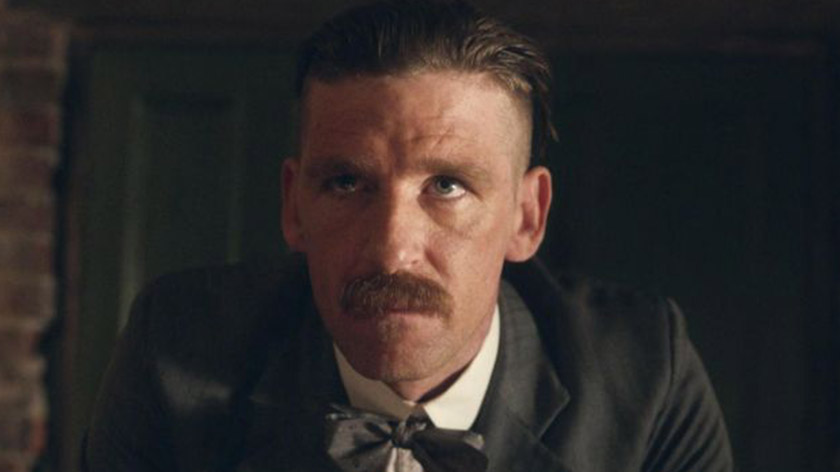 Production on the sixth season of the show was delayed earlier this year, but while series director Anthony Byrne later suggested we could be waiting until late 2021 or early 2022 before seeing any new episodes, Anderson has now hinted that the wait for season 6 won’t be all that long after all.

The actor, who plays Arthur Shelby Jr in the BBC series, took to Instagram on Sunday (November 8) to share an illustration of his character along with the caption: “Season 6 #comingfknsoon 🖤

The sixth instalment of the series was originally supposed to kick off production in March, with Byrne later explaining that they were “so close” to the beginning of filming on the new series when the production was delayed due to the pandemic.

“Sets were built, costumes were made. Cameras and lenses tested. Locations were booked,” Byrne explained.

“All the prep was done. It’s a real shame not to be able to make it for you [right now].”

Fortunately though, in July, the BBC teased that the show would soon resume recording.

Season 6 #comingfknsoon 🖤thanking you all for the wait,it will will be worth it 💯🙏🐼

Given season five’s cliffhanger ending – which saw Cillian Murphy’s Tommy Shelby hold a gun to his head and prepare to pull the trigger as he grappled with his mental trauma – it’s safe to say that fans are desperate to see more of the period-set programme.

“We won at the NTAs this year, just before lockdown, and myself and [show creator] Steven [Knight] spoke about what’s to come very briefly,” he said a few months back.

“I’ve read all the scripts since then, which of course are all subject to change. But they’re so f**king strong. It won’t disappoint, I promise you. [Showrunner] Steven [Knight] is a master.”