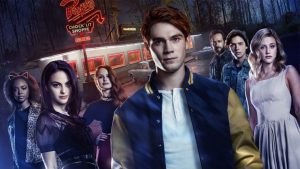 Back in July, it was announced at San Diego Comic-Con that Shannen Doherty, star of the original Charmed and Beverly Hills 90210 was scheduled to appear in Riverdale’s season four premiere. The episode that will serve as a sendoff for Fred Andrews ‘ character as well as a tribute to Luke Perry who played the character.

Now we get our first look thanks to a picture shared by Entertainment Weekly.

In the photo all five appear to have their eyes closed and heads bowed, their faces painted with grief, presumably as they take a moment to remember Fred.

All five seem to have their eyes closed in the picture and their heads bowed, their faces painted with grief, probably as they take a moment to remember Fred.

You can see the picture below. 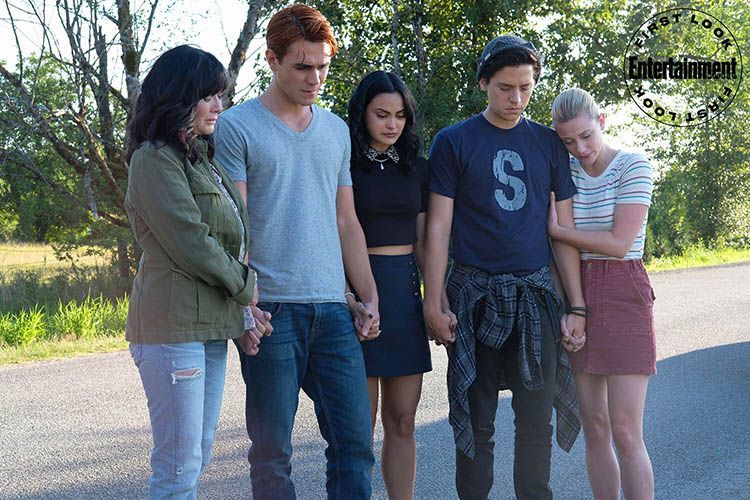