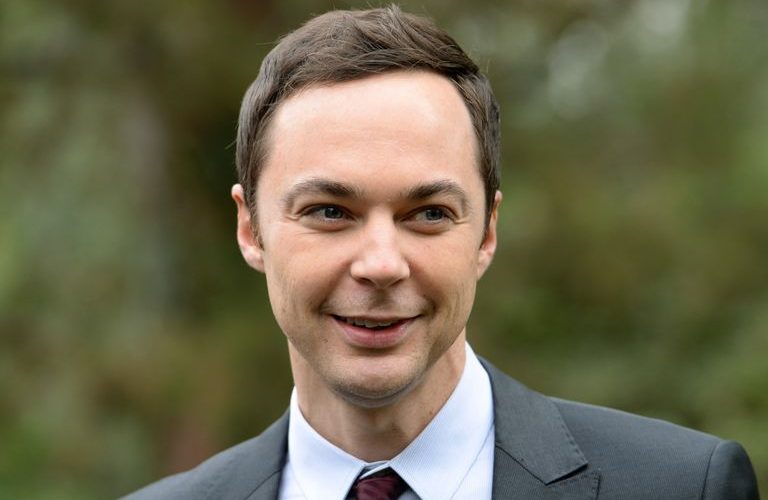 The first look at Jim Parsons in his upcoming film Spoiler Alert: The Hero Dies has been released.

Shared via Entertainment Weekly’s official Twitter account, Parsons is in character as Michael Ausiello alongside Ben Aldridge as Kit Cowan in a still from the movie.

Michael Showalter (Hello, My Name is Doris and The Eyes of Tammy Faye) directed the project.

The film is currently set to premiere on December 2 before being widely released two weeks later on December 16.

The book covers the 11-month time period between Ausiello’s partner Kit discovering he has terminal cancer and his death, with flashbacks to the couple’s 14-year relationship throughout.

It was recently revealed that Parsons nearly joined the DC universe as superhero Plastic Man.

According to filmmaker Kevin Smith, the Big Bang Theory actor had been lined up to voice the character in an animated project he had written a few years ago.

“I was deep diving into one of my laptops looking for an old photo and I found a script to Plastic Man that I wrote for a Plastic Man cartoon like two years ago or something like that,” he said.

“I completely f**king forgot about it and they paid me to write it and then they didn’t do it and it was with, um, what’s his name from The Big Bang Theory.”

Spoiler Alert: The Hero Dies will be released on December 16.

My name is Damyan Ivanov and i was born in 1998 in Varna, Bulgaria. Graduated high school in 2016 and since then i'm working on wordpress news websites.
Jim Parsons, Movies, News, Sheldon Cooper, Spoiler Alert: The Hero Dies, TBBT, The Big Bang Theory, TV Series