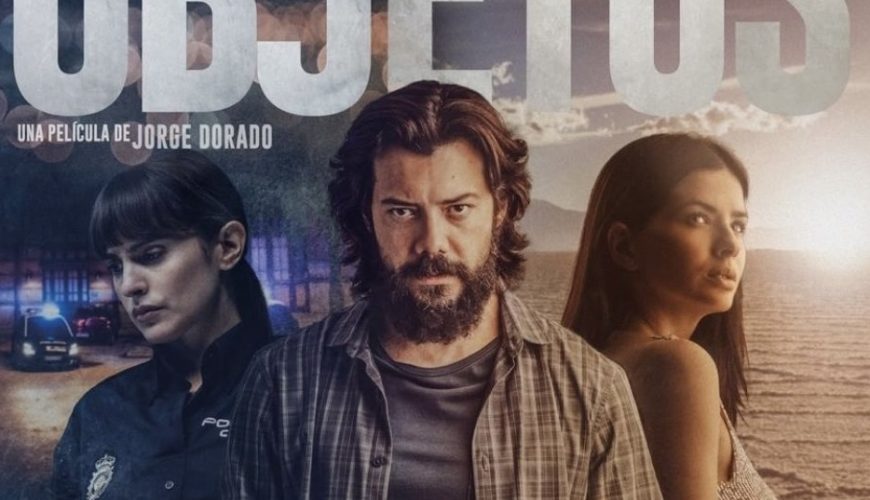 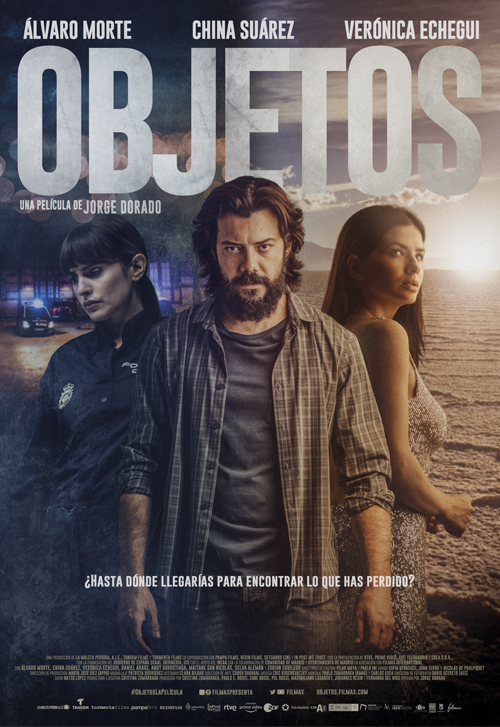 “OBJECTS” is a complex story of search and escape forward. Written by the screenwriter Natxo López (creator of the Lost series ), the narration delves into the sordid world of human trafficking, tells us about individuals who take care of objects as people and those who treat people as if they were objects . Álvaro Morte gives life to an anonymous hero who will make this mission his own in a journey that will take him into dark places and shameful plots. 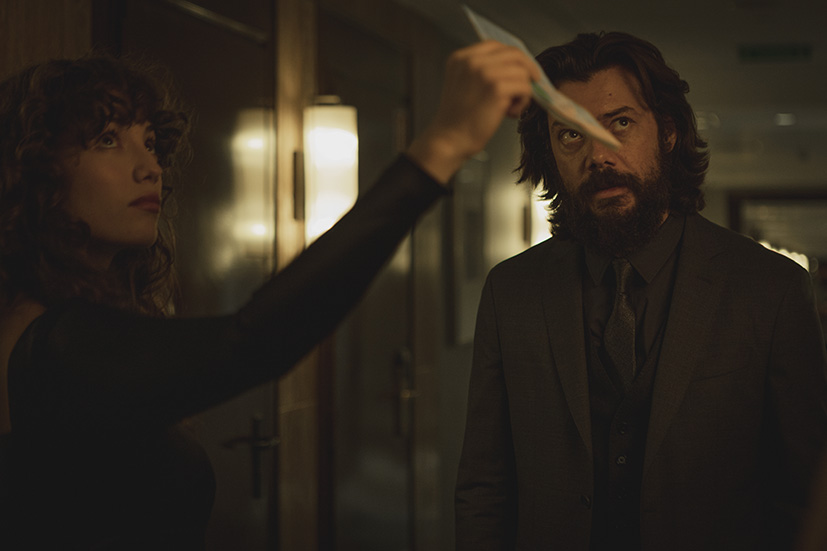 A film for which Dorado, who has already worked on El Embarcadero and more recently on The Head with Álvaro Morte (recent winner of the Ondas Award), is surrounded by an international cast that, together with the four-time Goya nominee, Verónica Echegui , complete with popular Argentine actors China Suárez ( Almost Angels, You Only Live Once ), Daniel Araoz (winner of the Silver Condor for Best Actor for The Man Next Door ) and Andy Gorostiaga ( Broder ), along with Maitane San Nicolás ( Heirs of the Earth, The Ministry of Time) and the special participation of Zorion Eguileor ( El Hoyo ). 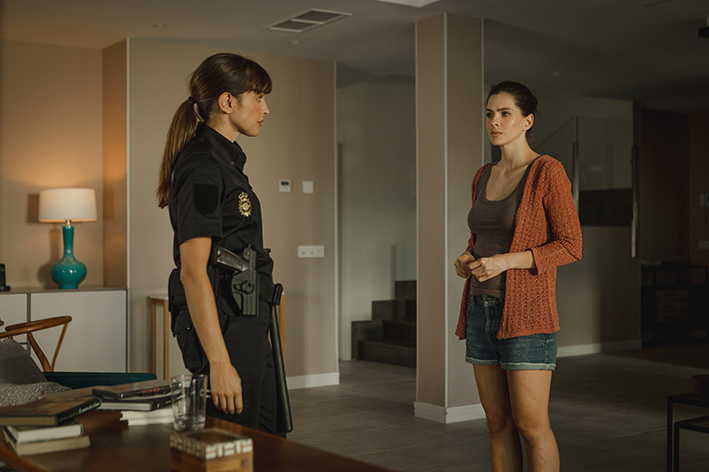 Synopsis:
Mario works in a large lost property warehouse where he guards all kinds of belongings accumulated over decades. Mario, who has long since decided to distance himself from people, spends his free time investigating the origin of objects in order to return lost pieces of their lives to their owners. Only Helena, a young policewoman who visits the warehouse frequently, has been able to slightly penetrate her armor.

One day a suitcase rescued from the bottom of the river arrives at the warehouse. Inside, he finds baby clothes next to some human remains. Mario decides to investigate on his own account and following the trail of the suitcase he reaches Sara, a young woman trapped since she was a child in a human trafficking organization. A network that treats people as if they were objects.

“OBJETOS” is a production of Tandem Films (the company of Pablo Bossi and Cristina Zumárraga, responsible for titles such as the multi-award winning La boda de Rosa and the winner of the Goya de Animación La gallina Turuleca ), which has a co-production by Setembro Cine ( Neruda, A Fantastic Woman ) and La Maleta Perdida AIE from Spain, together with the Argentinian Pampa Films ( A Chinese Tale, Snow Black, Limbo ) and In Post We Trust and the German Rexin Film ( Grain, Lamb). “OBJETOS” was shot last fall on horseback between various locations in Madrid and the Argentine province of Jujuy, which hosted numerous action sequences from the film.

The film features the winner of two Goya awards, Cristina Zumárraga, as executive producer leading a first-rate technical team such as art director Curru Garrabal ( O que arde, Intemperie ); the three Goya award-winning costume designer, Clara Bilbao ( Maixabel, The Shadow of the Law, Homeland, Nobody Wants the Night ); the editors Pablo Zumárraga ( You will not sleep ) and Carlos Egea , the sound engineer Juan Ferro , winner of two Goyas for Mar Adentro and Adú ; production director María José Díez (La Soledad, Madre ), or David Acereto (The Head, Feria), who makes his debut directing photography for a feature film after an extensive resume as a camera operator.

A co-production between Spain, Argentina and Germany with the participation of RTVE , Prime Video , ZDF and Telemadrid and funding from the Government of Spain – ICAA , INCAA , Community of Madrid , Ibermedia , Madrid City Council , ICO and Crea SGR . Filmax will handle both national and international distribution.

“OBJECTS” will be released in theaters on September 30

My name is Damyan Ivanov and i was born in 1998 in Varna, Bulgaria. Graduated high school in 2016 and since then i'm working on wordpress news websites.
Alvaro Morte, La casa de papel, Money Heist, Movies, News, Objects, Objetos, TV Series