Set to receive its world premiere in September at the Toronto International Film Festival, this one is directed by Kenneth Branagh and also features Ciarán Hinds (Game of Thrones) and Judi Dench in the cast.

The image was shared on Twitter yesterday (July 20) – take a look at Balfe and Dornan in action below.

Teasing the project last Christmas, Dornan shared: “It’s very exciting. I probably can’t say too much about it, but it’s about the city that I’m from, Belfast. That’s also the city that Ken Branagh is from. And what I think I’m allowed to say is that it somewhat chronicles a part of Ken’s early life in Belfast.

“Judi Dench plays my mother, and Ciarán Hinds plays my father. Caitríona Balfe also plays my wife, and there are a couple of young, brilliant actors in there. We got to shoot it during the pandemic, which was weird.” 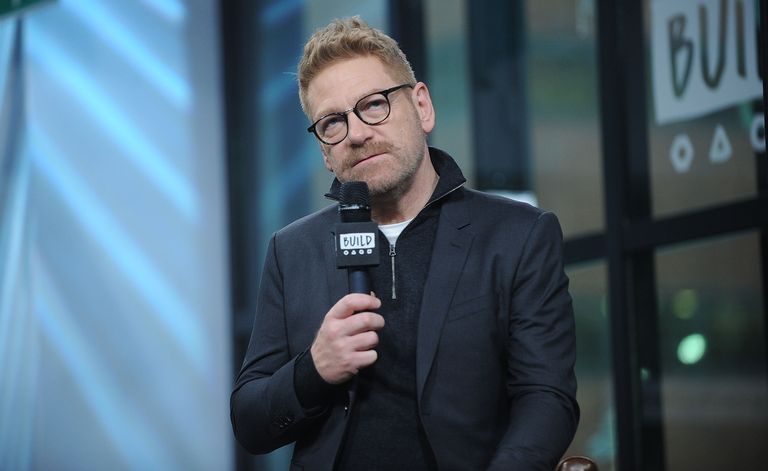 Dealing with safety precautions every single day, the Northern Irishman felt like he only ever saw the top of his director’s face thanks to constant mask wearing.

“It’s tonally something very different than anything that anybody’s seen me in before, and yeah, I’m really excited,” Dornan then added of the movie itself.

Belfast premieres at the Toronto International Film Festival this September.