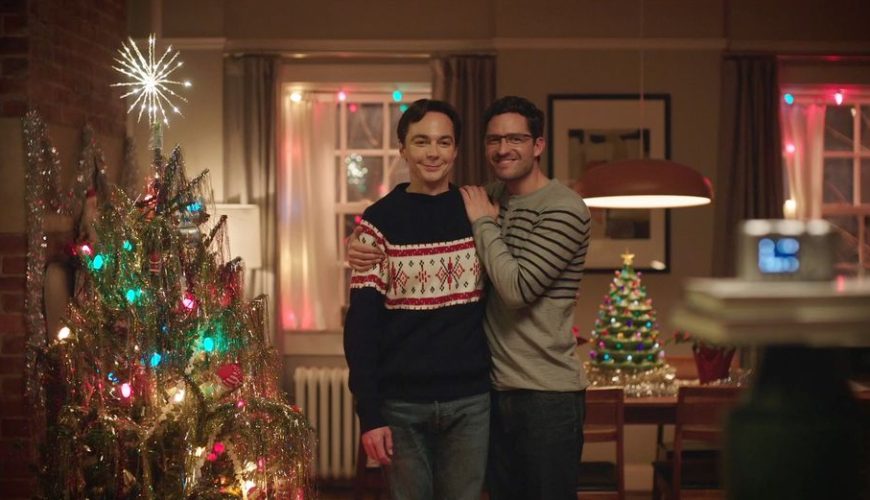 The Big Bang Theory star Jim Parsons is back with a brand new film project, Spoiler Alert: The Hero Dies, which has finally received a trailer.

The film casts the actor as American entertainment industry journalist Michael Ausiello alongside Fleabag and The Long Call’s Ben Aldridge as photographer Kit Cowan, and focuses on their relationship as the latter is diagnosed and later dies from a terminal illness.

The first part of the trailer focuses on the early parts of their relationship, from their flirty first meeting, going back to Michael’s bedroom/The Smurfs shrine, coming out to Kit’s parents, and the initial worries that your partner would get bored of you because they are confident and better-looking.

But then it takes a turn as Kit receives his diagnosis, and it focuses on them trying to work through the heartache and make beautiful memories, with Kit’s parents helping support the couple.