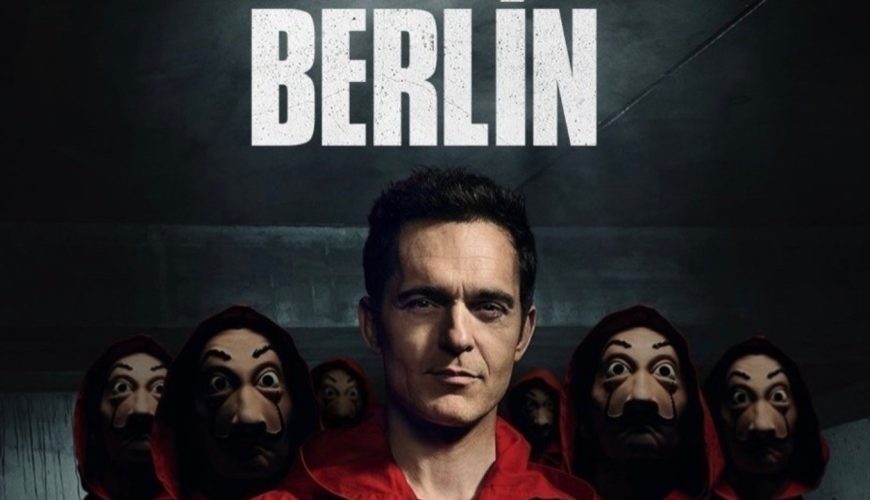 Pedro Alonso, who plays the hedonistic, intelligent jewel thief Andrés de Fonollosa, aka Berlin, in the original series, will reprise his role in the new prequel series, which follows the extraordinary heists carried out before the events of the original show. 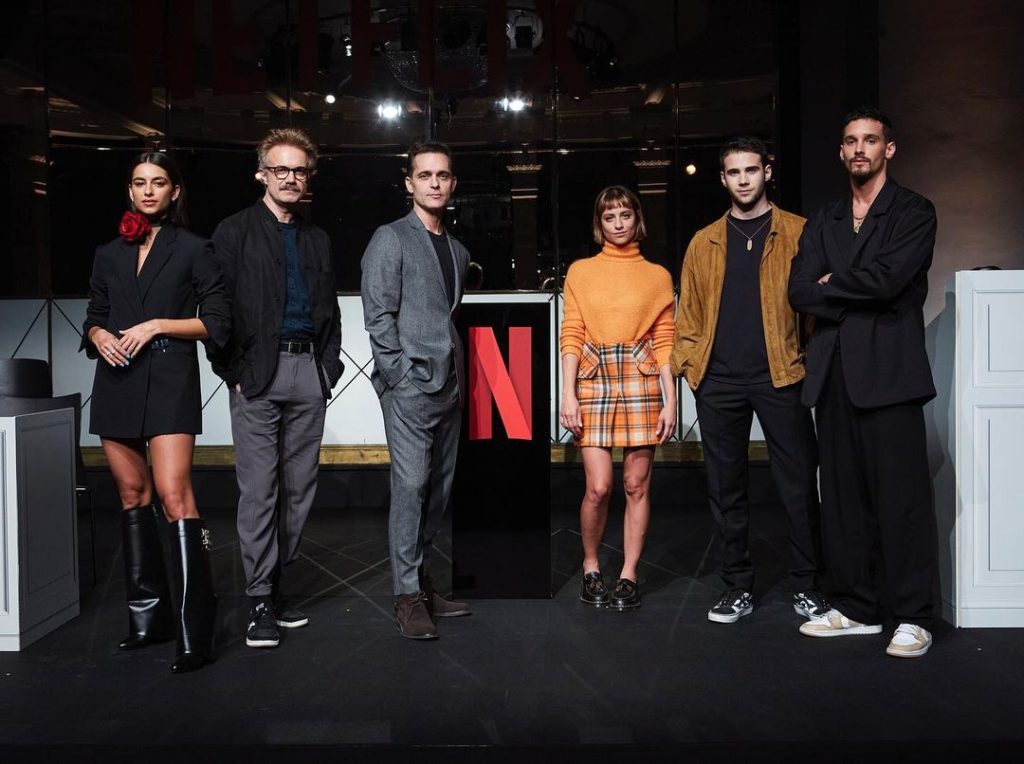 Alongside him, his new gang will include Michelle Jenner (Isabel) as Keila, an electronics specialist; Tristán Ulloa (Fariña) as Berlin’s confidant and philanthropic professor Damián; Begoña Vargas (Welcome to Eden) as the instable Cameron; Julio Peña Fernández (Through My Window) as the devoted Roi; and Joel Sánchez as Bruce, a relentless man of action.

Money Heist creators Esther Martínez Lobato and Álex Pina said the concept of the spinoff series was to take Alonso’s Berlin’s character, “the most sparkling personality” of the original Money Heist, and place it in another universe. “We loved the idea of introducing a new gang around Berlin in a completely different emotional state,” they said at a Netflix event in Madrid on Wednesday. 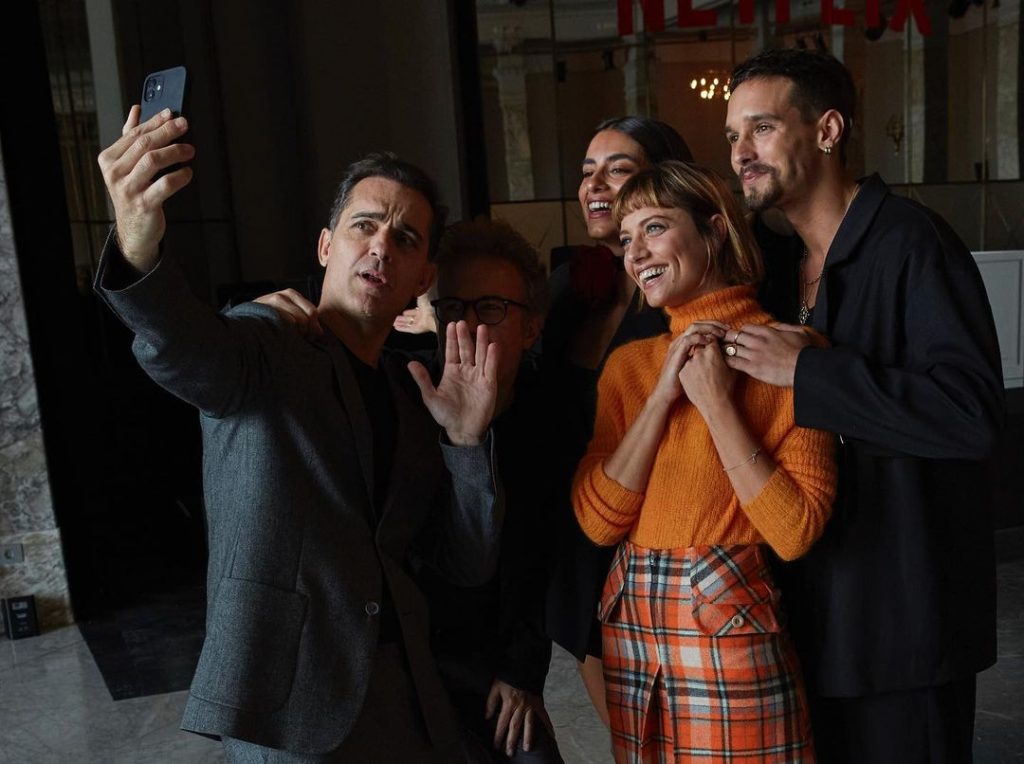 Lobato and Pina co-wrote the first, eight-episode season of Berlin together with David Oliva and David Berrocal. Albert Pintó, Barrocal and Geoffrey Cowper are directing.

Berlin is set to begin shooting in Paris on Oct. 3. Production will take place in Madrid and the French capital over several weeks.

Money Heist, an incredibly complex and twisting bank robbery drama, was originally made as a two-part, 15-episode limited series for Spanish commercial network Antena 3 in 2017. But when Netflix acquired global rights, recutting the two seasons into 22 shorter episodes and releasing the show worldwide in December 2017, it became an unlikely global hit. The streamer commissioned the series for another three seasons. The success of the show, which was seen by some 180 million households worldwide, is credited with helping popularize non-English-language TV drama and prepare the way for future global hits such as Squid Game. 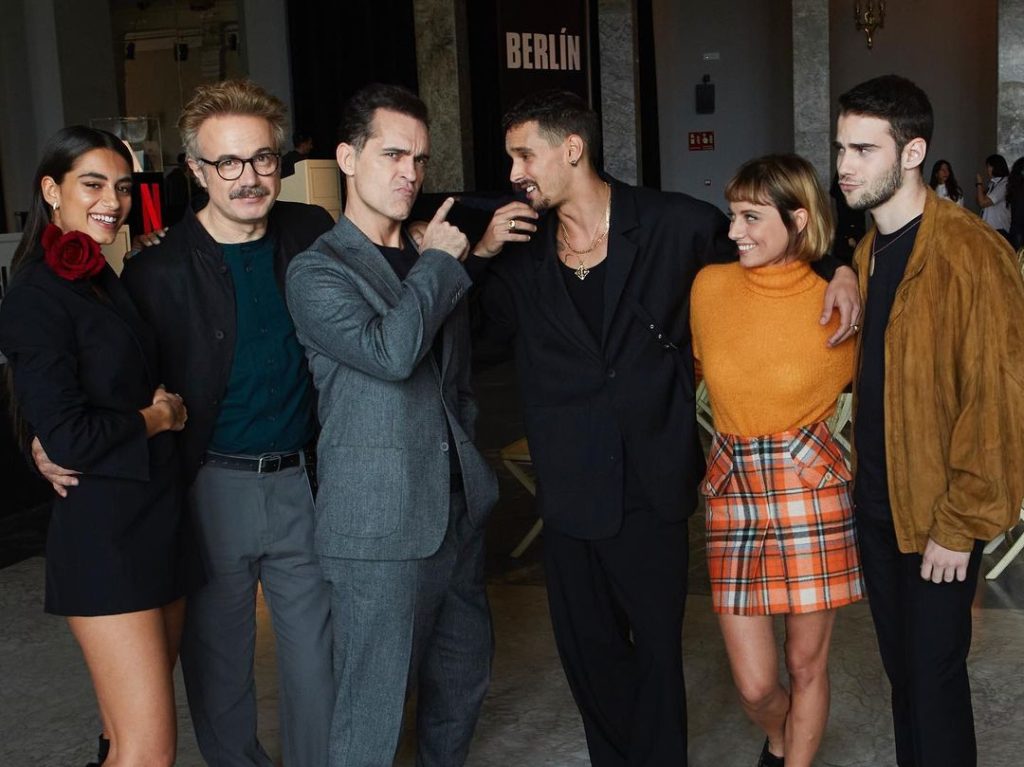 In 2018, Netflix signed a global exclusive overall deal with Pina, one of the company’s first such agreements with a non-English-language creator.

In addition to the Berlin prequel, Netflix has also produced a Korean version of Money Heist: Money Heist: Korea – Joint Economic Area, which dropped this summer. Despite a lackluster response from critics, the show has been re-upped for a second season.