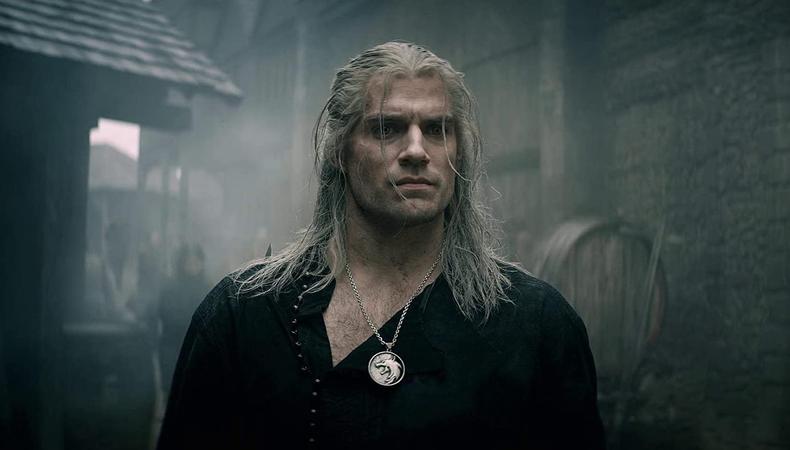 Although Netflix’s The Witcher has been hugely successful, part of the wider franchise’s fanbase has been highly critical of the streaming service’s adaptation and its significant deviations from the source material. Former series writer Beau DeMayo recently suggested some members of the writers room did not like the source material or its video game adaptation.

On an Instagram Q&A, as reported by The Direct, DeMayo discussed his work on the upcoming X-Men ’97 series for Disney+ and the requirement that the writers involved needed to be fans of the material. He compared the experience to Netflix’s The Witcher, stating, “I’ve been on show – namely Witcher – where some of the writers were not or actively disliked the books and games (even actively mocking the source material.)”

He went on to say, “It’s a recipe for disaster and bad morale. Fandom as a litmus test checks egos, and makes all the long nights worth it. You have to respect the work before you’re allowed to add to its legacy.” The writer did not mention specific names and offered no further criticism of the team’s approach to The Witcher.

Showrunner Lauren S. Hissrich previously explained her approach to building a writers room, stating that she intentionally avoided relying on those who were too familiar with the source material. She stated on social media, “We need writers who are close, but not too close. Who love the world, but aren’t afraid to question it. Who are fans, but are willing to step back and open their minds, in order to bring their beloved world to our real (big) one.”

Despite a mixed critical reception, Netflix’s The Witcher remains one of the streaming service’s most-watched shows, with each new season so far triggering a notable surge in sales for Andrzej Sapkowski’s novels. The release of Season 2 sent the source material, Blood of Elves, up the sales charts upon release, making the book a best-seller.

A third season is on its way and is currently set for release some time in summer 2023. Moreover, reports suggest Seasons 4 and 5 have already been greenlit and will be filmed back-to-back. It’s unknown when they will hit screens. But Netflix is evidently constructing an expanding franchise called The World of The Witcher, which encompasses the main series as well as its spinoffs, The Witcher: Nightmare of the Wolf, the upcoming The Witcher: Blood Origin and more, which are currently in the early stages of development.

The Witcher Seasons 1 and 2 are available for streaming on Netflix. The Witcher: Blood Origin is scheduled to be released on Dec. 25.