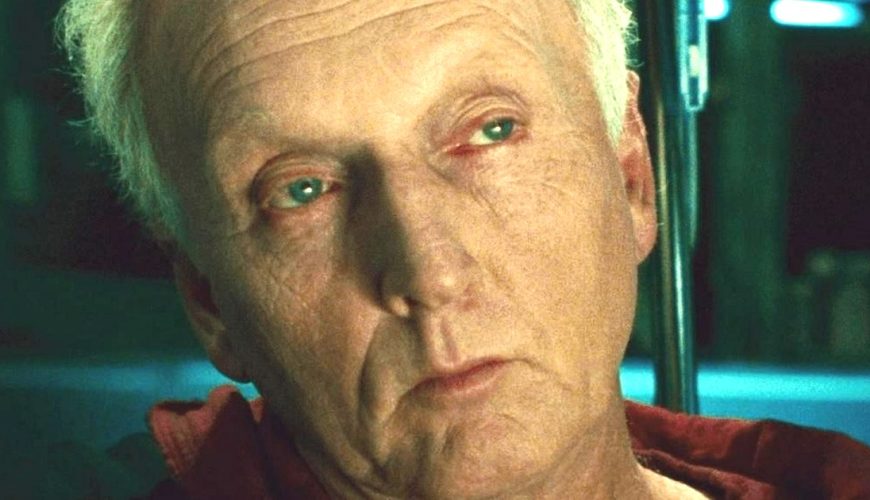 He goes by the Jigsaw Killer, but they should probably call him The Cat; the dude seemingly has nine lives.

While the brilliant yet sadistic Jigsaw — AKA “John Kramer” — died in Saw III, he hung around via flashbacks and assorted other plot devices, through Jigsaw, the eighth film in the series. He got a momentary break from torturing people via deranged Rube Goldberg-esque death traps in Spiral: From the Book of Saw, but now it looks like Jigsaw, as played by actor Tobin Bell, will return in the upcoming tenth Saw, which is due in theaters at this time next year.

Saw’s producers Mark Burg and Oren Koules gave this statement on the news:

What a thrill to be reuniting with Tobin. His performance as John Kramer is part of the magic that made this franchise a phenomenon and his character is an active part of this film.

The tenth Saw will be directed by Kevin Greutert, who was the long-time editor on the Saw franchise before he was promoted to the series’ director for Saw VI (which is probably the best movie in the entire franchise) and Saw: The Final Chapter (which was not). The details of the new movie’s plot have not been revealed, but they hardly matter in terms of Jigsaw’s role. Even after his death, he continued to affect events in all the subsequent movies; the dude’s brilliance at setting horrifying and gruesome traps was such that he could foresee every move his enemies would make long after he was gone.

My name is Damyan Ivanov and i was born in 1998 in Varna, Bulgaria. Graduated high school in 2016 and since then i'm working on wordpress news websites.
Movies, News, SAW, SAW 10, Tobin Bell