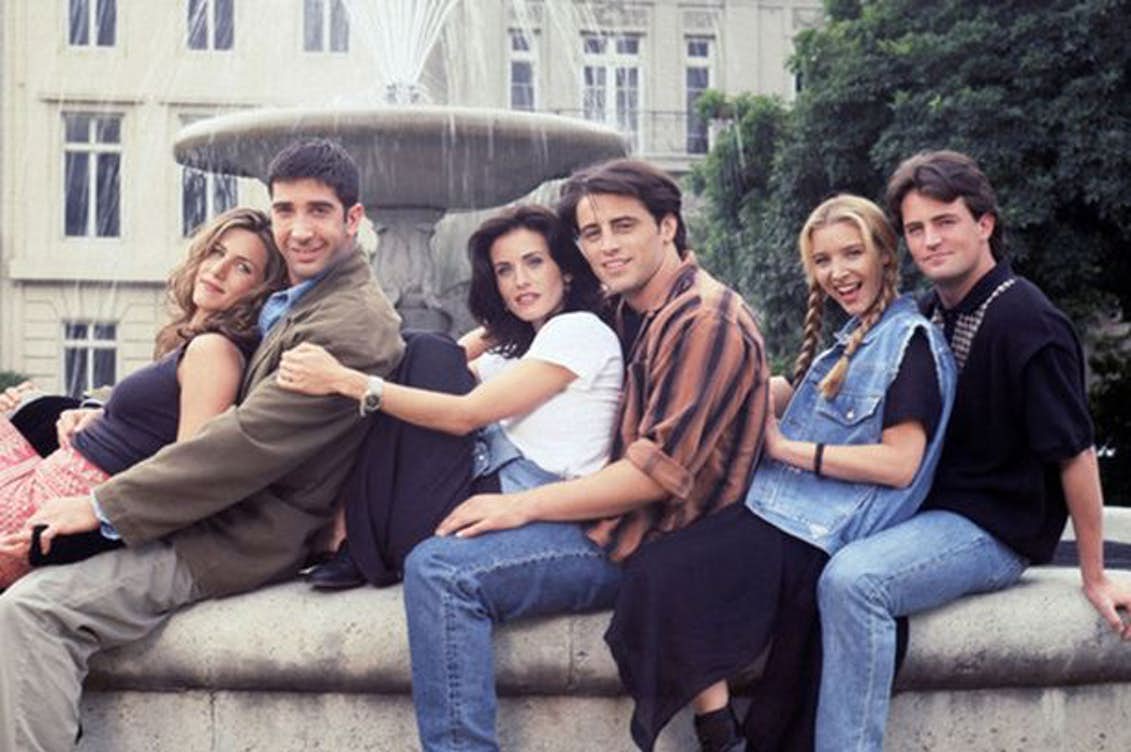 The Friends reunion special, one of the most high-profile TV casualties of the Covid-19 pandemic, is set to finally start shooting.

Sources have confirmed that HBO Max’s unscripted special will begin taping in Los Angeles next week.

The show was originally set to be one of the launch specials for HBO Max’s launch last year but shooting was delayed by the pandemic.

Schwimmer recently revealed to BBC talkshow host Graham Norton that while the show is unscripted and they will not necessarily be in character, he teased, that “there is one section of it that I don’t want to give away, but we all read something.”

The special is designed to join all 236 episodes of the Emmy-winning 1994-2004 NBC series, revealed last year by WarnerMedia as the top show on the streaming platform.

My name is Damyan Ivanov and i was born in 1998 in Varna, Bulgaria. Graduated high school in 2016 and since then i'm working on wordpress news websites.
Filming, friends, Friends Reunion, The cast of Friends, “Friends” Reunion Special