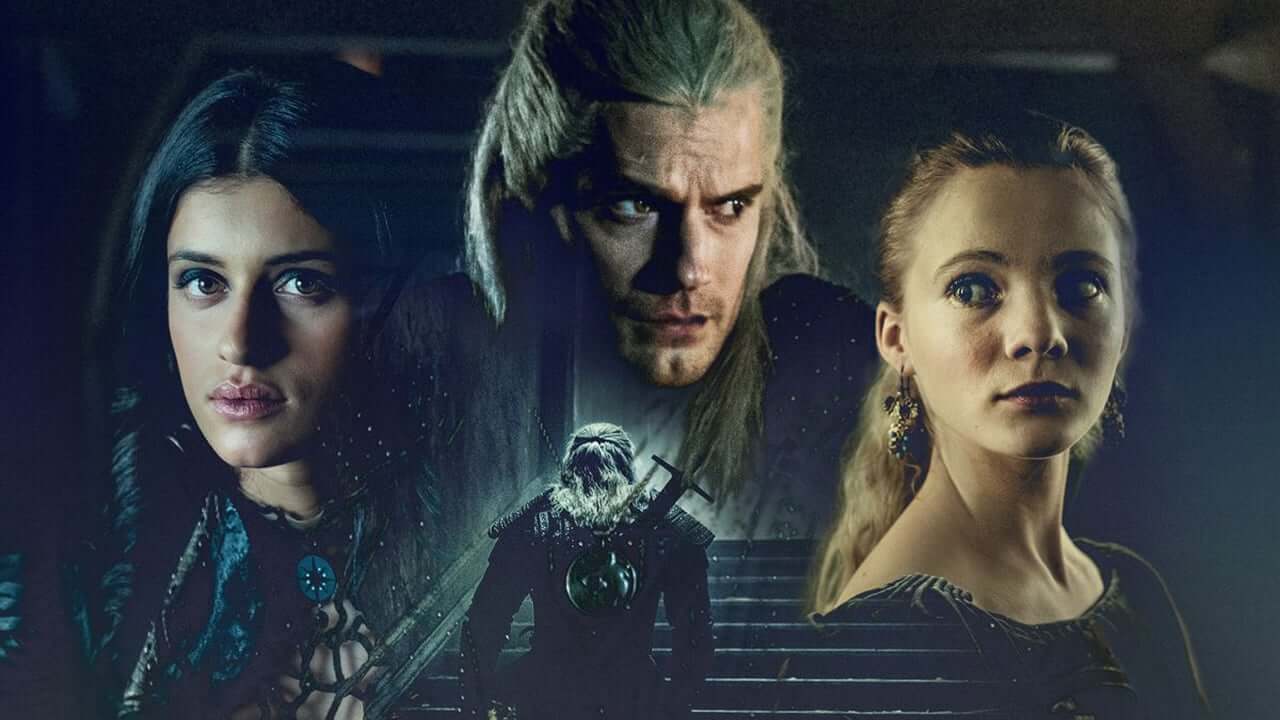 Netflix has released a new behind-the-scenes video to celebrate the end of the shooting for Season 2 of The Witcher, and has announced that the new season will debut in 2021. This new video comes just hours after a new image from Henry Cavill on set was published to confirm filming is wrapped and the show can move to post-production, leading to a probable release later this year.

The behind-the-scenes footage starts with a shot of Cavill thanking the team for all their hard work. Showrunner Lauren Schmidt Hissrich also says that the second season was filming for 158 days, sometimes with up to three different units taking care of different scenes simultaneously. The show was shot in 15 different locations, with a total of 89 cast members and more than 1200 crew members. These are impressive numbers, especially when considering the hurdles in production.

The video underlines the overwhelming attempts to be careful during filming, with the crew constantly using protective gear, and Cavill himself distributing masks to the crew. This kind of footage makes more evident the challenges of keeping a set open during the pandemic.

The new video also teases the story of the second season, which follows Geralt of Rivia (Cavill), Ciri (Freya Allan), Yennefer (Anya Chalotra), and Jaskier (Joey Batey) after we left them at the Battle of Sodden Hill at the end of Season 1. Hissrich also teases this season will move beyond “Blood of Elves,” the first book of The Witcher series that was partially adapted in the first season. This means we’ll probably get to also see some content taken from “Time of Contempt,” the second book in the series.

The Witcher Season 2 is coming in 2021, although Netflix has yet to announce when in the year we can expect the new season. Check out Netflix’s video celebrating the wrap of Season 2 below: