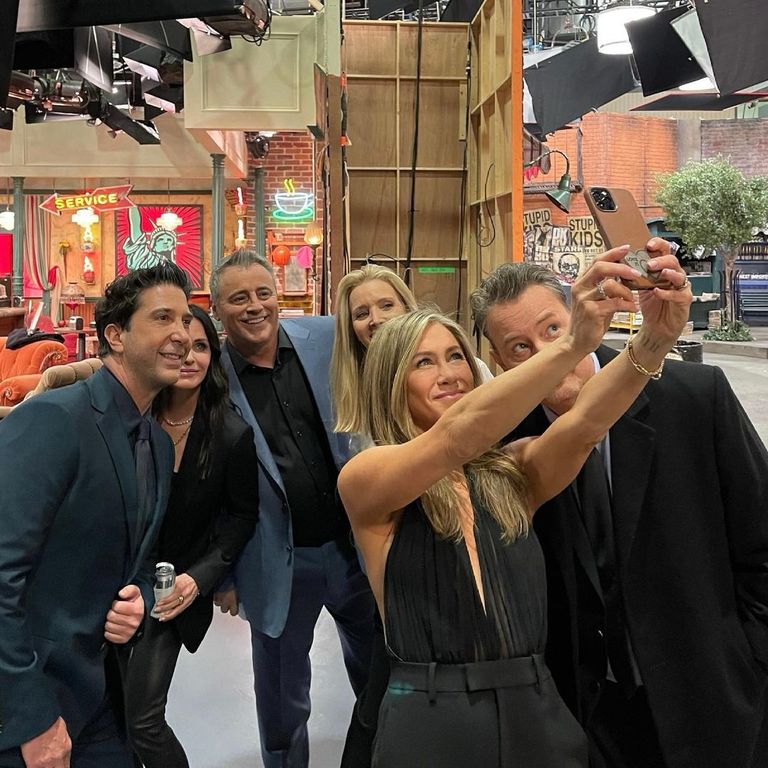 It’s been nearly a week since the much-anticipated Friends reunion aired and we’re still not over it, but neither is Jennifer Aniston.

The actress took to Instagram on Wednesday (June 2) to share some never-seen-before behind-the-scenes pics from the HBO special.

In the photos, Jen is seen posing with her fellow cast members Matthew Perry, Matt LeBlanc, Lisa Kudrow, Courteney Cox and David Schwimmer, as well as celebrity guests Justin and Hailey Bieber and James Burrows, who directed the show’s pilot. 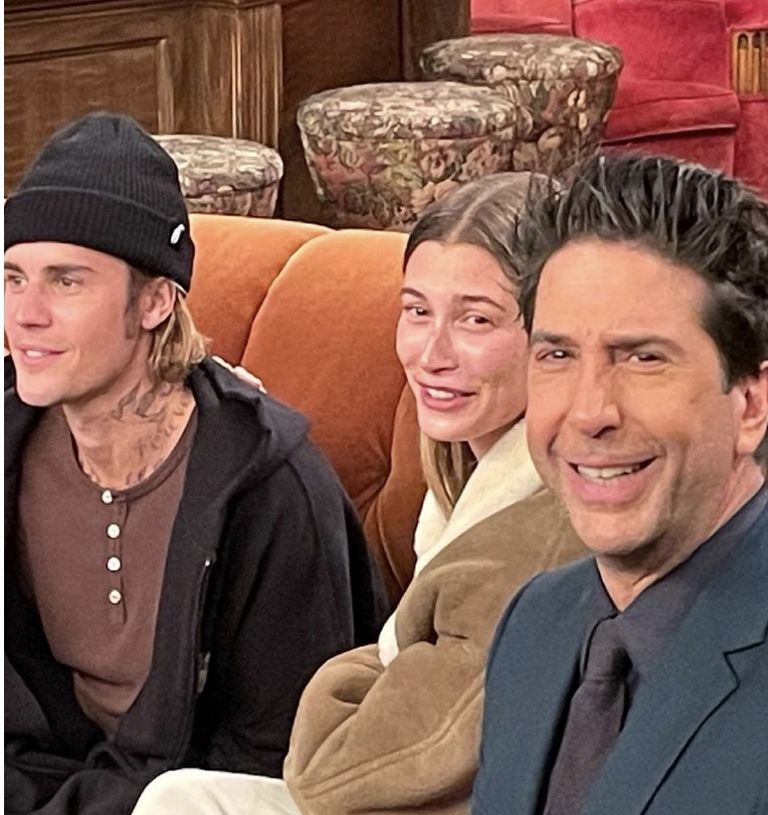 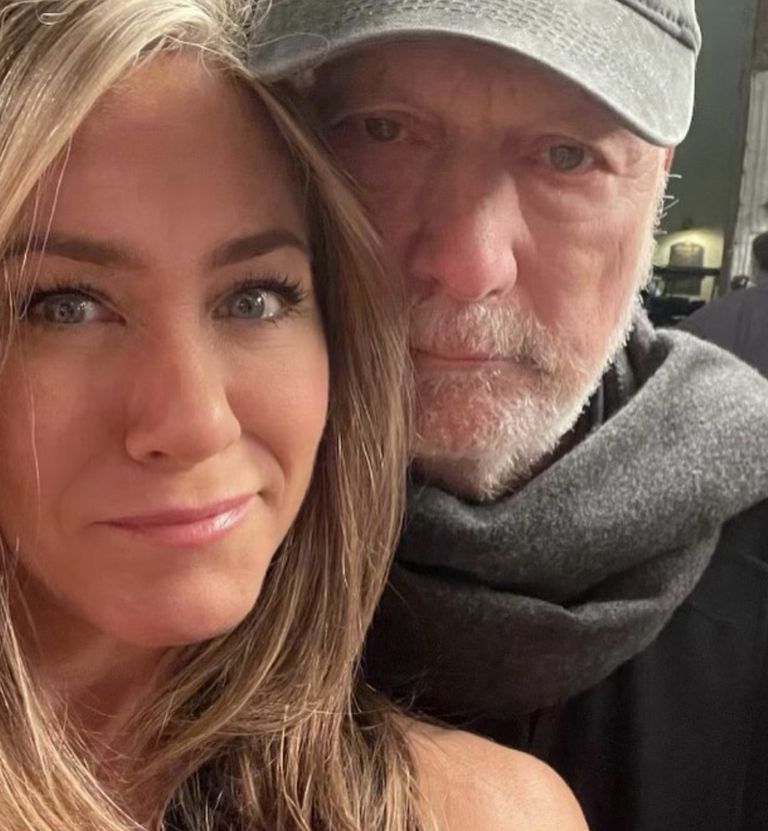 She captioned the post: “Still basking in all the love from the #FriendsReunion. Thank you each and every one of you.⁣

“Swipe for… The bazillionth selfie taken with the five of us… When two TOTALLY different worlds collide – @_schwim_’s face says it all … The legend himself, our director of the first season, Papa James Burrows.”

Following the big reunion, Jennifer admitted during an appearance on Gayle King In The House that they were all “naive” about what they were going to feel when they got together again.

“We romanticised it,” Aniston explained, “but you also have to remember we haven’t been there [since the show ended] and that time was a very specific time, when we were saying goodbye to something that we didn’t want to, we cared deeply about, but we knew it was the time to say goodbye. Our lives were ahead of us. We had our future ahead of us.”

The actress added it “almost felt like time had stopped and [they] time-travelled”, before noting, “there’s good in that, and then there’s heartbreak in that”.