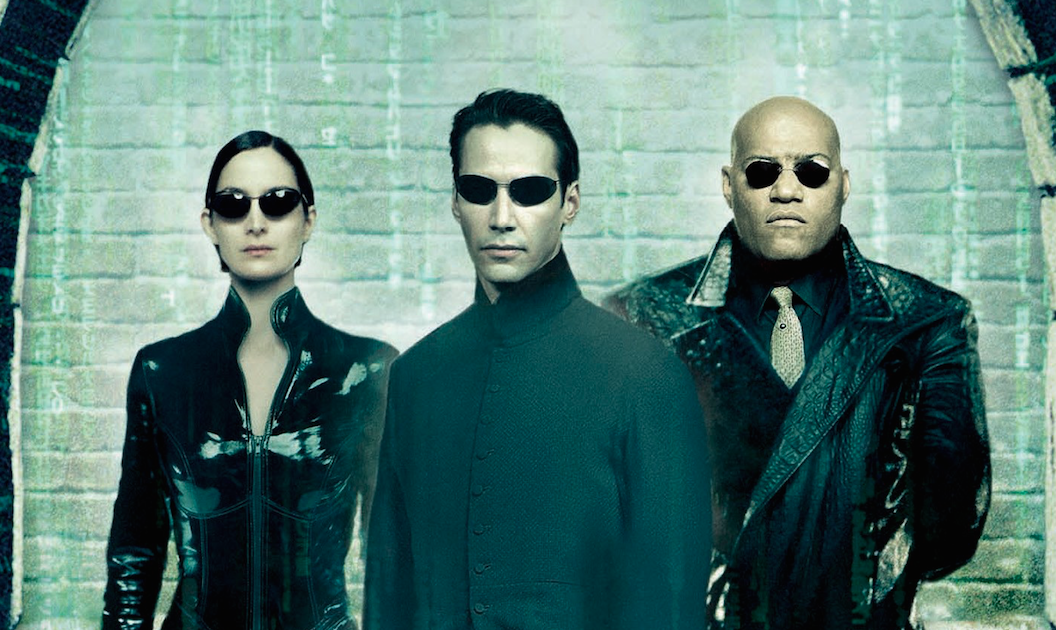 Marvel and Game of Thrones star Jessica Yu Li Henwick has dropped some intriguing hints about what her character gets up to in the much-anticipated Matrix 4.

The sequel, which is coming 18 years after the third Matrix movie, stars Iron Fist and The Defenders actress Henwick in an undisclosed role.

While we can only guess at what part she plays in the movie’s events right now, Henwick has revealed to Empire magazine that she managed to secure most of her Matrix wishlist items while on set. 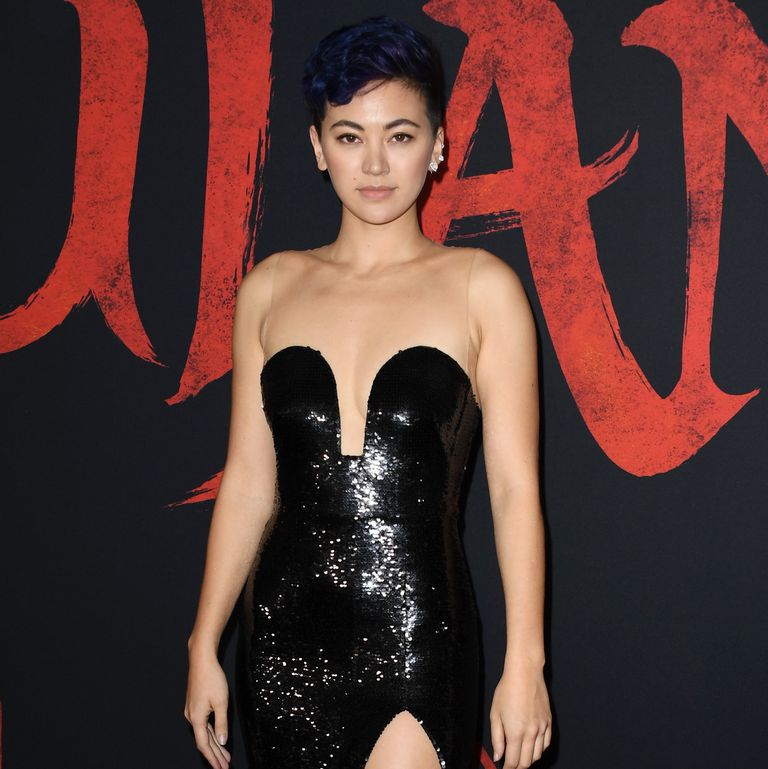 “I grew up thinking Matrix was the coolest thing ever. Bullet-time, the multiple agents, the pills and the rabbit!” she said. “When I signed on, I said the three things I want are a leather jacket, sunglasses and some wire work.

“I got two out of the three – I’ll leave you to guess which ones.”

Considering that the star has already proved herself in action scenes as Marvel’s martial arts expert Colleen Wing and as Sand Snake Nymeria in Game of Thrones, we’d be disappointed not to see her getting involved in some of The Matrix’s trademark action sequences.

Henwick added that not everyone in the movie gets to show off their physical skills, revealing that those actors who didn’t have any action scenes were “so sad”. 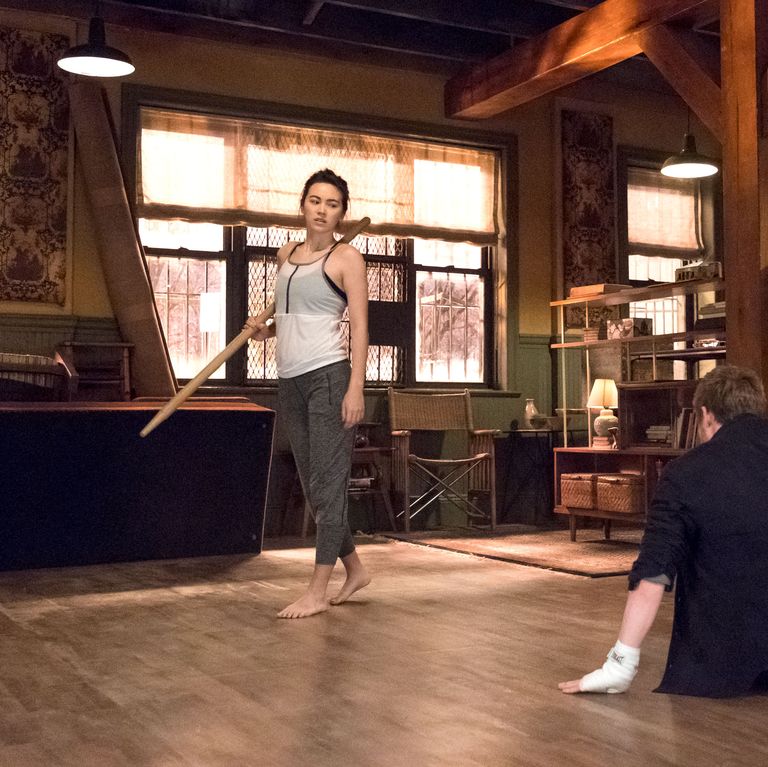 “I haven’t seen a cut of the film, so I don’t know what’s in it and what isn’t, but I trained every day for months,” she said. “There are a couple of cast members who didn’t have any physical stuff and they were so sad. How can you be in The Matrix and not get to do any of the good stuff?”

We’ll get to see Henwick’s unknown character when The Matrix arrives this December, with the star sharing the screen with Matrix veterans Keanu Reeves (Neo), Carrie-Anne Moss (Trinity) and Jada Pinkett Smith (Niobe).

A number of other stars have also joined the cast in currently undisclosed roles, including Glee’s Jonathan Groff, How I Met Your Mother’s Neil Patrick Harris and The Trial of the Chicago 7 actor Yahya Abdul-Mateen II.