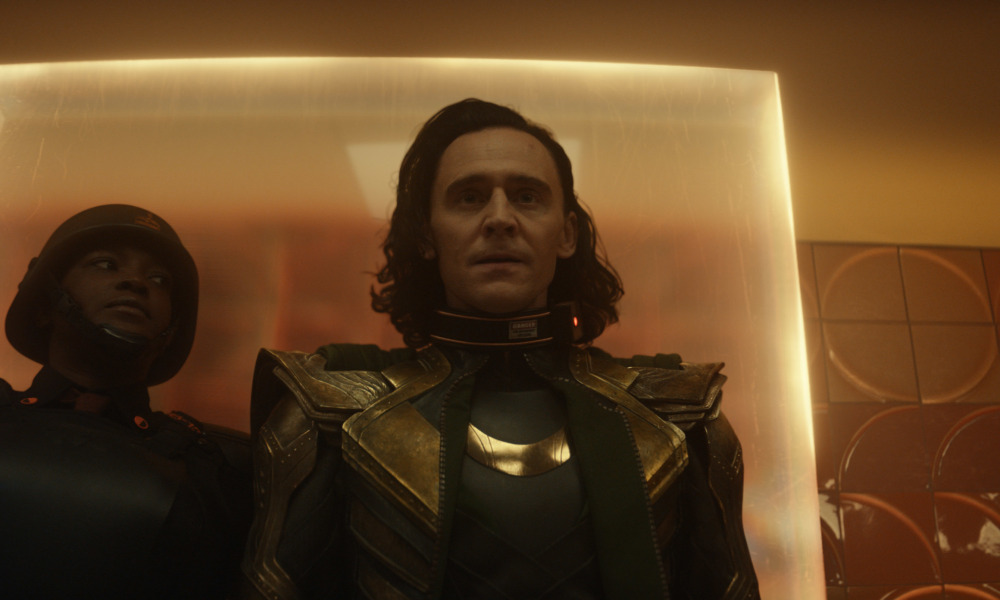 Samba TV reports that Loki’s Wednesday premiere drew 890K U.S. households, which the third-party streaming stat org said is “the largest US premiere-day audience for any of Marvel’s Disney+ shows.”

Loki‘s 890k households best the first day of The Falcon and the Winter Solider (759k) and WandaVision (655k). Loki‘s viewership also bests the 4-day premiere weekend of Cruella on Disney+, however, that pic was available to subscribers at $29.99.

“Clearly, the growing number of household tuning in on day 1 proves that the Marvel Disney+ series are growing in momentum,” reports SambaTV.

SambaTV previously clocked 1.7 million households who tuned into Falcon and the Winter Soldier‘s first weekend and 1.6M for Wandavision over its first three-day frame.

One non-Disney studio insider complained to me that SambaTV’s numbers don’t tell the whole picture since they don’t include mobile viewers.

Those streaming services have no room to talk: Just report your viewership numbers and stop whining.

My name is Damyan Ivanov and i was born in 1998 in Varna, Bulgaria. Graduated high school in 2016 and since then i'm working on wordpress news websites.
Disney, Loki, marvel, News, Premiere, TV Series