Knight has written a six-part World War II drama about a rag-tag squadron serving in Cairo in 1941, where one young officer (Connor Swindells, Sex Education) feels he has to shake up the status quo to help turn the tide in the war.

This officer decides to form his own squad known as the SAS to infiltrate enemy lines to wreak havoc, thus allowing the British infantry to gain the upper hand.

“It has been a privilege to work on a project which tells the story of a renegade band of soldiers who used wit and imagination as much as firepower to halt the march of Fascism across North Africa during the darkest days of World War 2,” Knight said.

“This is a war story like no other, told in a way that is at once inspired by the facts and true to the spirit of this legendary brigade of misfits and adventurers.” 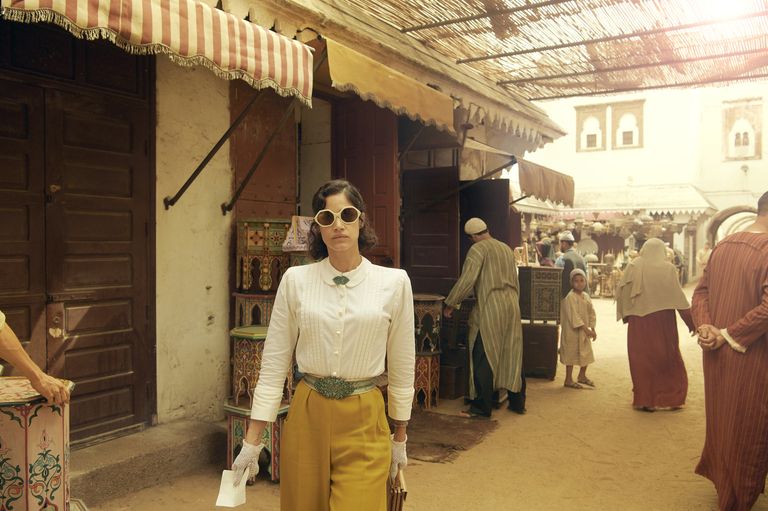 The writer is balancing SAS: Rogue Heroes in between the final series of Peaky Blinders and the upcoming feature film spin-off of the period gangster drama show.

“With filming now complete, we’re incredibly excited to give the world a first look at our Rogue Heroes,” producer Karen Wilson said.

“A huge thank you to the series’ peerless cast and crew for bringing Steven Knight’s ambitious, extraordinary scripts to life with such skill and style.”