Gritty drama Gangs of London *will* return for a second series sometime in 2022, it’s been confirmed.

Notably, the Gareth Evans show even amassed a better seven-day cumulative audience for its opening episode than Sky hits like Save Me and Chernobyl. 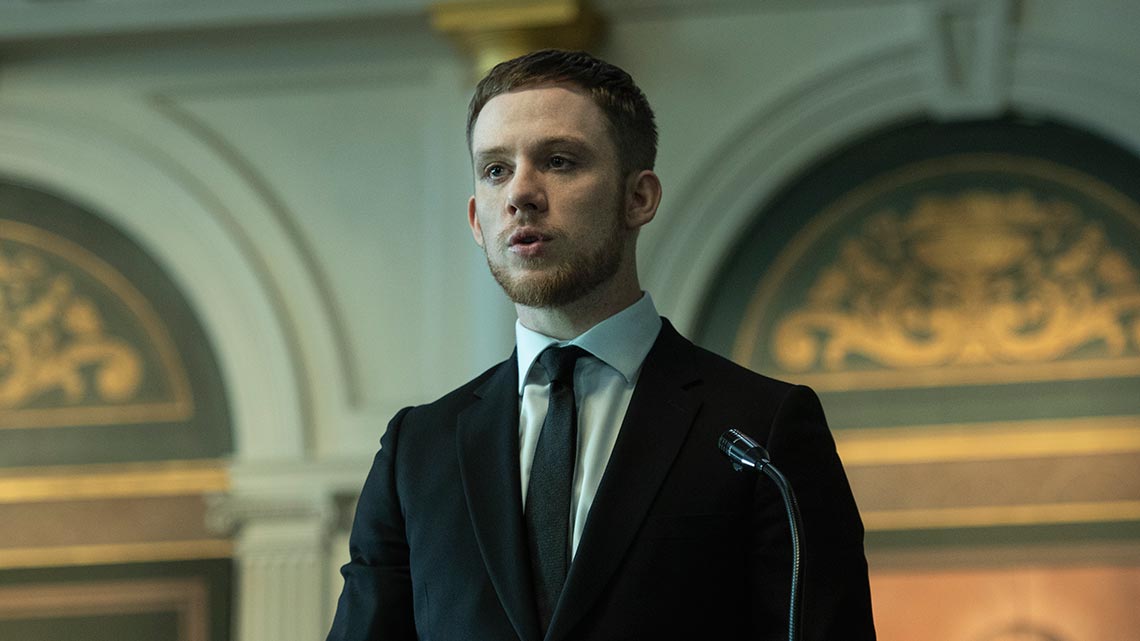 Excited to urge back for more, Sky UK’s director of content Zai Bennett said of the inevitable news: “Not only is Gangs of London Sky’s most binged premiere box-set this year, it is the biggest original drama launch on Sky Atlantic of the past five years.

“It’s dark, dangerous and that we are thrilled it’s returning for a second series. Will the Wallace family rise again, will the Dumanis remain loyal to their new allies and who is Elliot really working for?

“All these questions and more are going to be expecting Sky viewers when Gangs of London returns to screens in 2022.” 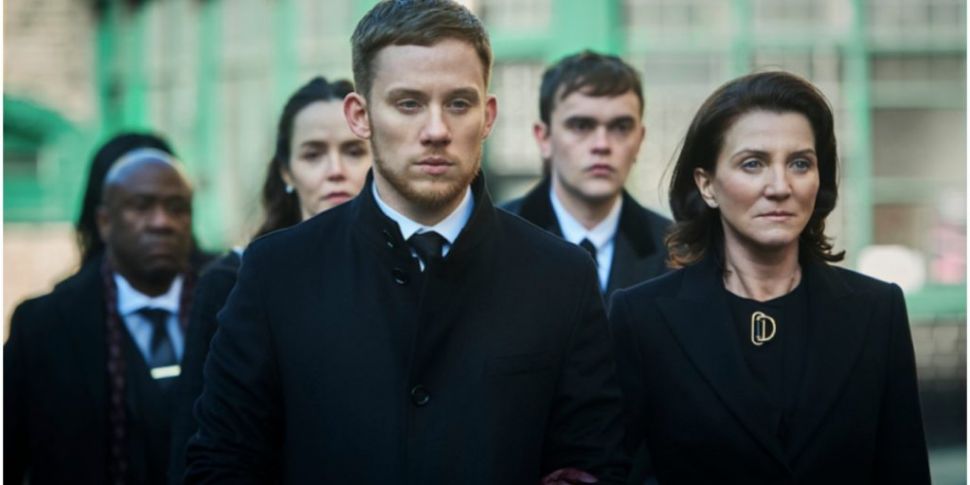 Thomas Benski, Pulse Films’ CEO and founder, also shared: “The overwhelming reaction and record-breaking success within the UK of the primary season of Gangs of London has been phenomenal, and that we are thrilled to continue this epic journey with such riveting characters for season two with our amazing cast, crew and partners.

“We anticipate to teaming up again with our friends at Sky and to welcoming AMC on board as our US broadcast partner.”