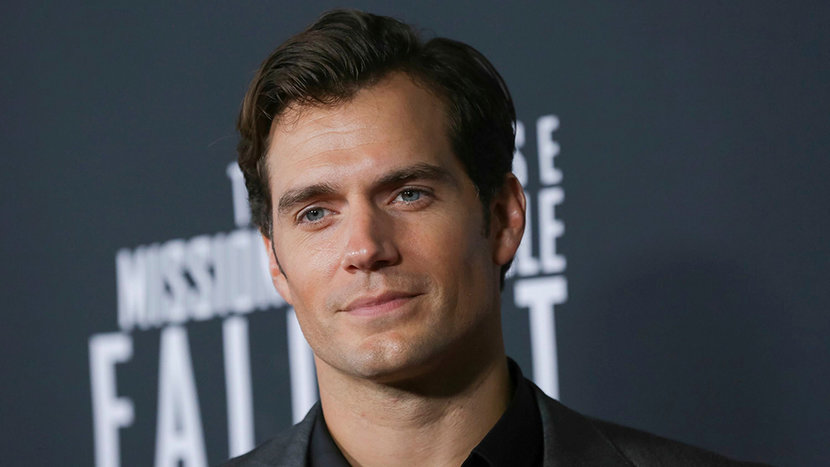 If Henry Cavill has his way, he’s not done playing Superman. Since 2013, British actor has donned the man of Steel’s tights and cape for 3 blockbusters — “Man of Steel,” “Batman v Superman: Dawn of Justice” and “Justice League” — set in Warner. Bros’ DC Universe.

In an interview for Variety‘s Actors on Actors issue, Cavill told Patrick Stewart that he hopes to continue playing Superman for years to come.

“I’ve always been a fan of Superman,” said Cavill, who is 37. “With a character like that, you carry the mantle with you off set. And it becomes part of your public representation. when you meet children, children don’t necessarily see me as Henry Cavill, but they might see Superman, and there’s a responsibility which comes with that. Because it’s such a wonderful character, it’s actually a responsibility I’m happy to have, and i hope that i get to play more of Superman in years to come.” 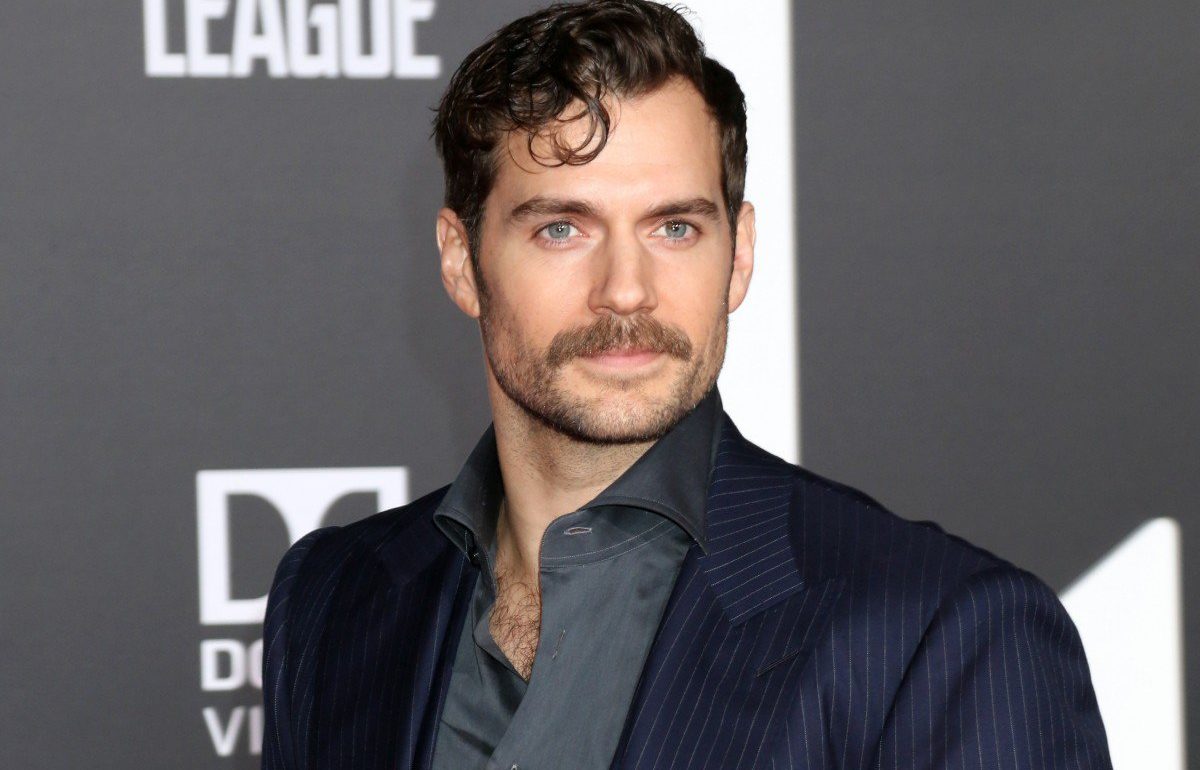 Cavill didn’t specify how he’d play Superman in future films. A story in Deadline last month reported that he was in talks to return to the character, but not necessarily during a stand-alone film.

“My life has changed dramatically due to it,” Cavill said. “And it has given me plenty of opportunity for roles, and yeah, it’s been one of those characters which changed the entire course of my career. I’m incredibly grateful for it, and it’s also taught me a lot about myself.”

“He’s so good, he’s so kind, and when you start to compare yourself to him, because you’re playing him, you start to really look inwards,” Cavill said. “You say, ‘Am I a good person? Can I be a good enough person to play Superman?’ And if you ever hear a whisper in there which is like, ‘Hmm, hold on a second. Maybe not,” then you adjust it, and you make sure you are a better person. I think that’s all we can do in life.”