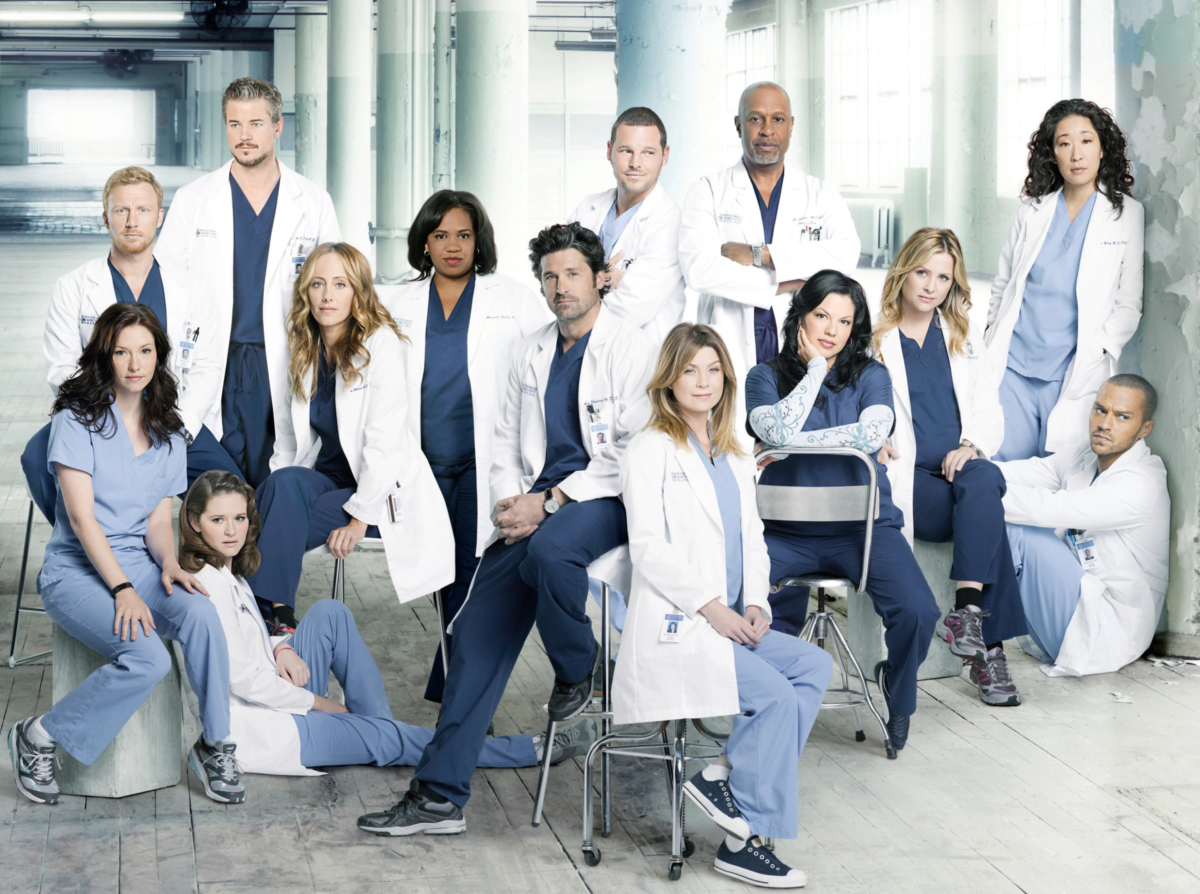 Grey’s Anatomy has broken fans’ hearts in its latest episode, with the tragic death of Andrew DeLuca.

Ahead of season 17’s premiere in the UK next month, Grey’s bid an emotional goodbye to DeLuca after his pursuit of a sex trafficker ended in tragedy, in Thursday’s (March 11) episode in the US.

DeLuca actor Giacomo Gianniotti addressed the heartbreaking twist following the episode, thanking fans for their support and saying that the role was one of the “great honours” of his life. 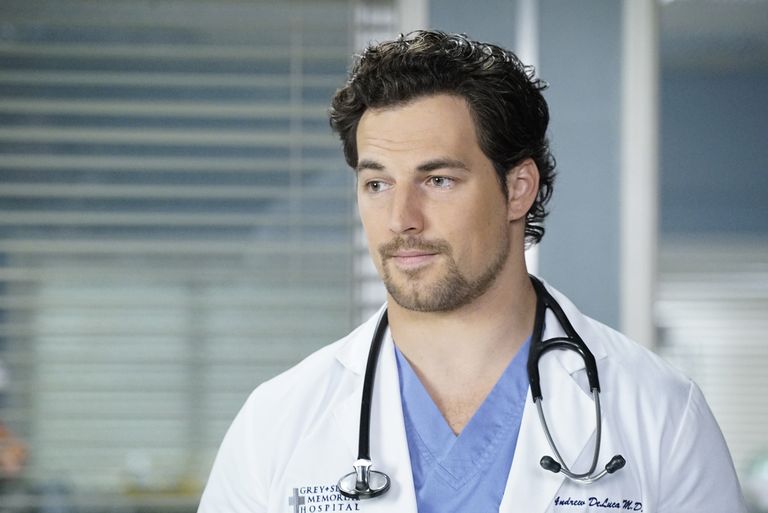 He tweeted: “So much I could say… but all that comes to mind is thank you. Thank you to all the fans who loved Deluca as much as I did. Telling his story was and will be one of the great honors of my life. Thank you.”

Writer Krista Vernoff has revealed that no-one planned to kill off the character, and the story “told itself” to her from the beginning.

Following the episode, Krista tweeted a statement about the storyline, revealing that the writers’ team was just as saddened by the loss as the fans are. 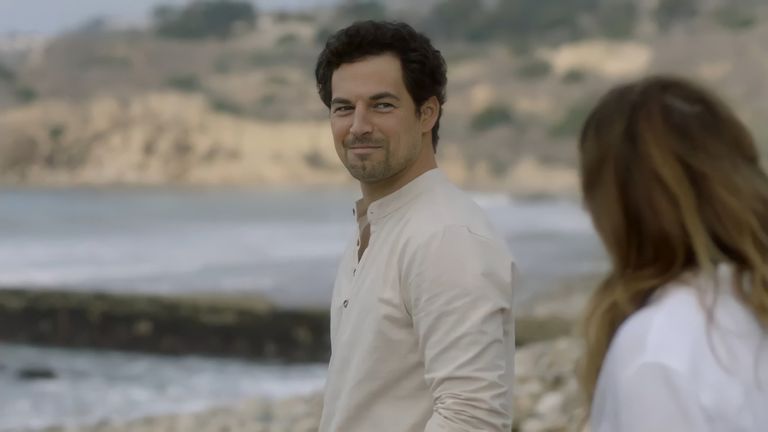 She wrote: “Giacomo has brought so much talent and so much heart to the role of Andrew DeLuca. We at Grey’s Anatomy are grieving the death of this character with all of you. Giacomo played him so beautifully and took him on such a powerful journey – from intern, to romantic, to a mental health crisis and back again.

“Giacomo remains a member of our family not just in perpetuity but for more of this season. You will see him again. As an actor and a director,” she added.

“This is a story that demanded to be told. But sometimes we writers are just as grief stricken by the stories as you are. This is one of those times. Thank you Giacomo for your performance, your talent, your grace.”