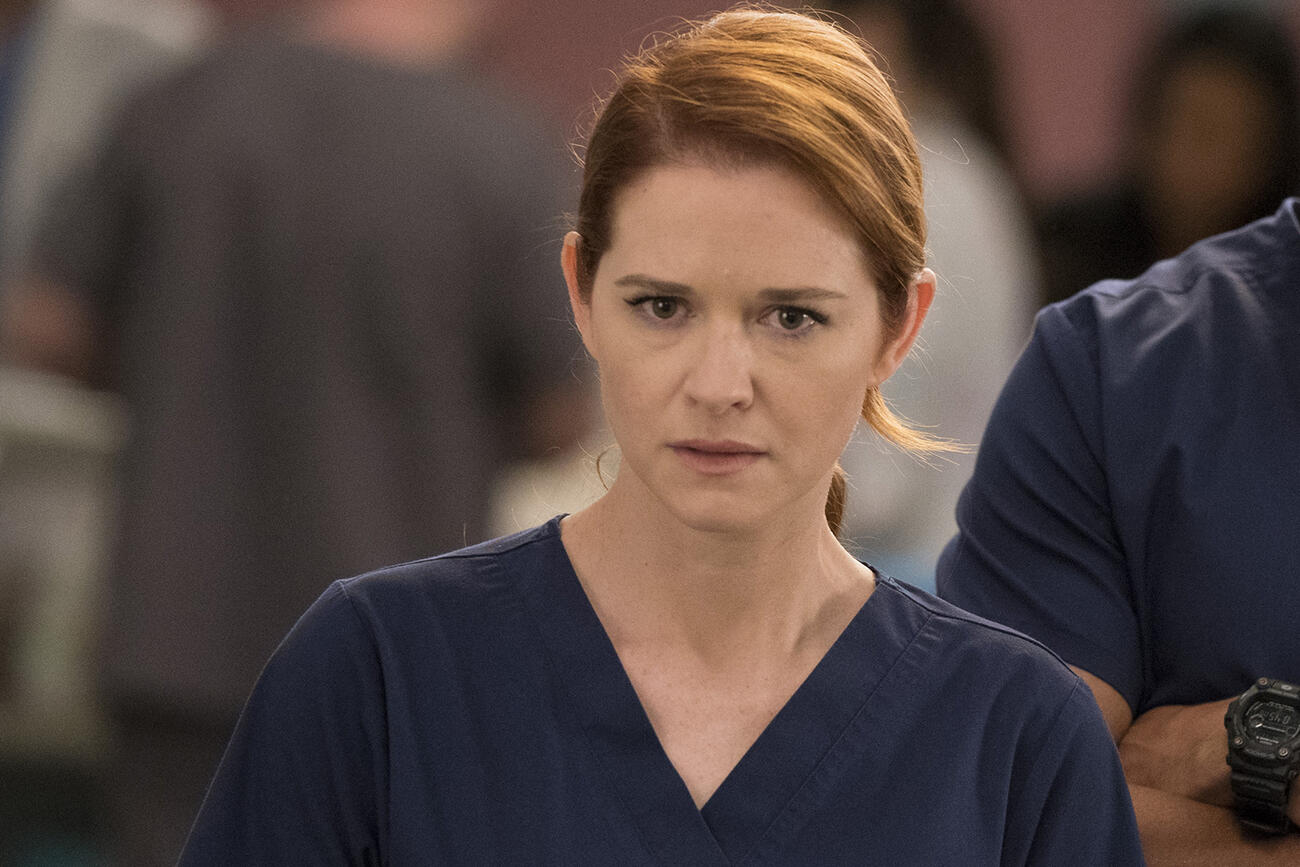 Grey’s Anatomy actor Sarah Drew revealed a reunion picture at her return to set for an upcoming season 17 episode.

It was recently announced that Drew had signed up for a special guest appearance on the ABC medical drama as Dr April Kepner for an instalment airing later this year.

The actress wasted no time in teasing fans with an April and Jackson reunion by sharing a photo from set with Jesse Williams on Instagram, as filming got under way on Tuesday (March 16). 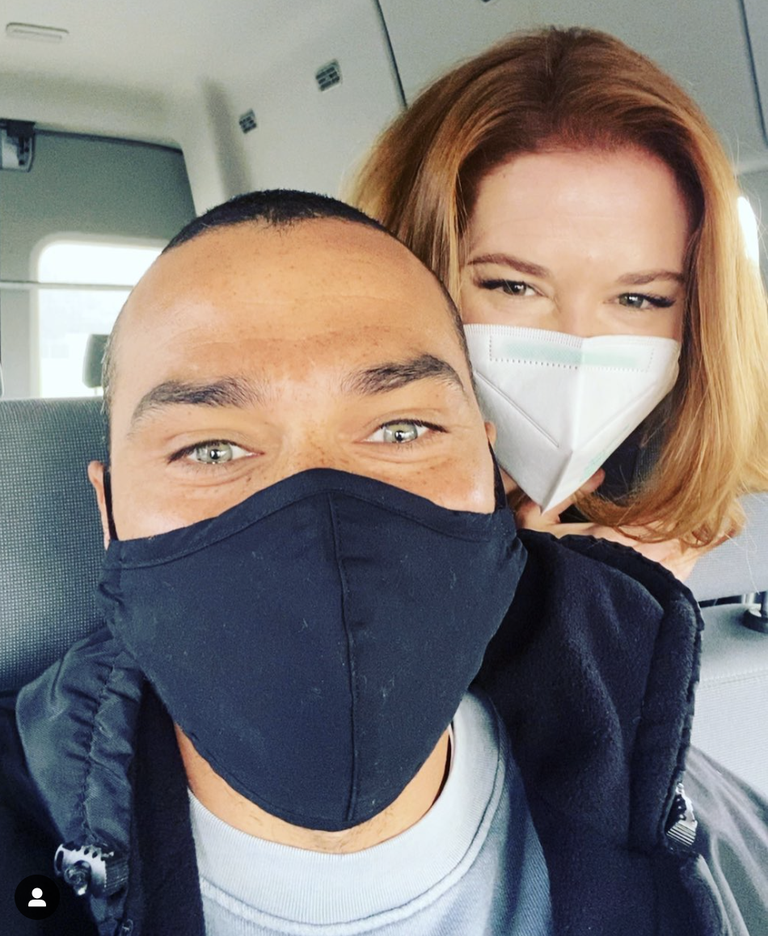 Joking about the reunion of the masked-up former couple, Drew captioned the photo: “Nbd (No big deal). Not excited at all.”

This will be Dr April’s first appearance at Grey Sloan since season 14, and viewers are bound to be excited about her catching up with the father of her child (Jackson).

Drew is the latest of multiple classic Grey’s Anatomy stars to return this year, following Patrick Dempsey and TR Knight for dream sequences while Meredith has battled COVID-19. 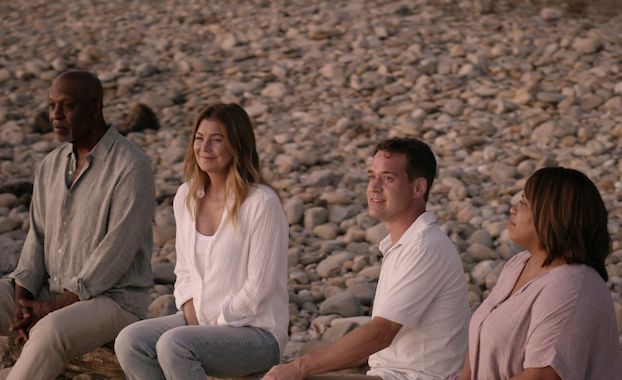 If this reunion atmosphere on the show leaves you with a feeling of finality, that may be because showrunner Krista Vernoff doesn’t know yet if the season finale will be the last-ever episode.

“There are a couple of character threads that will change. I’ve got plans for both contingencies,” she recently told THR. “Either there will be closure or I will build something in that allows me to have a bit of a cliffhanger and a thread for next season.”